IdRatherBeSkiing said:
It simply means that if the RCMP are to take away guns, they have to do it on the federal dime.
Click to expand...

The current funding situation percentages that I see repeatedly are 30% from the Feds & 70% from the Provincial purses.

Where the Feds get that 30% that they’re chipping in from….that could become an interesting question depending on how bullying they want to be on this one.

A complete handgun ban is primarily intended to choke off supply, legal and illegal. I'm not sure that's possible when you have thousands of kilometres of undefended borders with the most gun-happy country in the world.

The key question for anybody serious is how a society can make the perceived risk of carrying a gun more serious than the perceived need for one?

"You got to carry weapons
'Cuz you always carry cash"
--Glenn Frye, Smuggler's Blues
Reactions: Taxslave2 and Ron in Regina

Tecumsehsbones said:
A complete handgun ban is primarily intended to choke off supply, legal and illegal….
Click to expand...

How…. how does a handgun ban choke off the supply of illegal handguns? Keep in mind that something like in excess of 80% of all illegal handguns come up from the south of Canada… 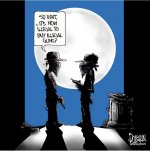 No provincial money will be used to administer or enforce a planned federal government gun buyback program.

That’s according to Corrections, Policing and Public Safety Minister Christine Tell, who called it a “confiscation program.”

Tell wrote a two-page letter to RCMP Assistant Commissioner Rhonda Blackmore on Sept. 27, indicating “it would seem to be counterintuitive to take our front line resources from our provincial policing service to carry out a federally mandated administrative program.” 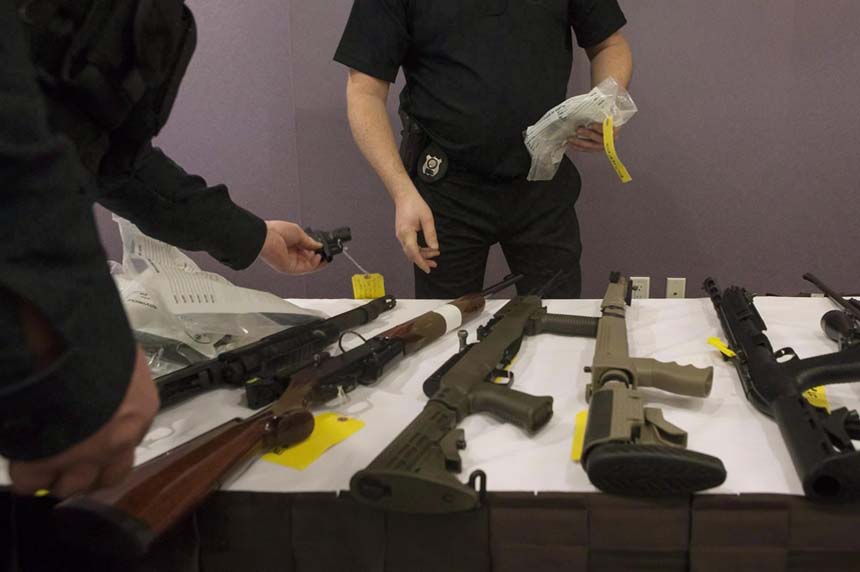 No provincial money will be used to administer or enforce a planned federal government gun buyback program. That's according to Corrections, Policing ...

Each year, the provincial government pays 70 per cent of the RCMP’s contract, or around $211 million. The federal government pays the remaining 30 per cent. If the RCMP went ahead with enforcing the planned buyback program, Tell said a number of options would be on the table, including possible funding cuts.

“However, we are hopeful the RCMP will take the letter in the spirit and intent it was written, communicating the fact that the province of Saskatchewan does not in any way support buyback or confiscation of personal property,” Tell said.

Therefore, she said, if the federal government was not addressing those particular issues, she questioned what confiscating guns from legal gun owners had to do with public safety.

No provincial money will be used to administer or enforce a planned federal government gun buyback program. That's according to Corrections, Policing ...

Tell said Saskatchewan’s stance on the matter should not be surprising in any way to the federal government.

“(There would be support) if there was any element in what they are proposing to do that affected or enhanced public safety in the province of Saskatchewan, but it does not. Legal gun (and) firearms owners are not the problem … so what are (federal government officials) attempting to solve?” asked Tell.

“I don’t think anybody is going to be surprised by this.”

Alberta and Manitoba have also expressed concerns about, and opposition to, the buyback program.

Reactions: DaSleeper, Dixie Cup and Ron in Regina
You must log in or register to reply here.
Top Bottom