taxslave said:
Bet she can't wait til they hit puberty.
Click to expand...

I doubt she will wait..
Reactions: Twin_Moose

You go woke, you go broke. Wouldn’t want to own a Pizza Hut franchise right now.. or maybe they can get together and have a class action lawsuit for damaging their business
Reactions: taxslave and Twin_Moose 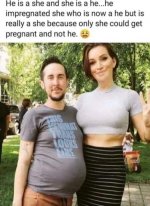 Burger King’s Pride month campaign in Austria has gone up in flames.

Last week, to kick off the festivities, the fast-food chain dropped its Pride Whopper, which is basically just a regular Whopper with all the same ingredients with the exception of “two equal buns for equal love and equal rights.”

The idea is that customers can choose either two top halves or two bottoms halves of a bun – leaving people wondering if BK Austria understood every aspect of the multifaceted message.

Author Brigitte Gabriel wrote, “What a strange advertisement. I’ll take my Whopper with a regular bun because ordering fast food doesn’t need to be a political statement for me.”

A third added: “Corporate companies are like y’all wanted us to be inclusive so we’re gonna make a whole joke outta y’all.”

However, some people defended the campaign, with one person writing, “Hear me out…we can either see it that way or see it as them trying to say that same buns can be together cos burger is burger…if you catch my drift.”

Another mused, “I think it’s actually supposed to be two boy buns and then two girls buns, like one is gay and one is lesbian.”

However, someone in Austria clarified it best: “It’s explained better in the posters and ads over here in Austria. Same love, same rights, love in all combinations and constellations. Everything and everyone accepted.”

The campaign is running until June 20, only in Austria. 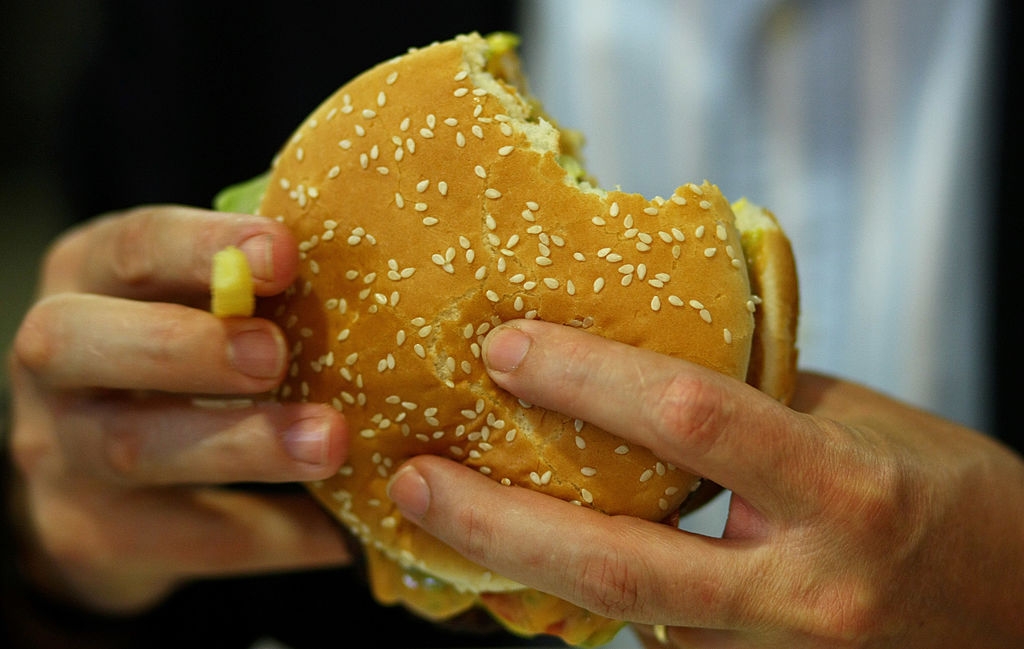 We never had these problems back in the good ol' days when we threw gays in prison. 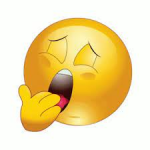 A 17-year-old from Ontario has been charged with allegedly making online threats toward an LGBTQ event in West Palm Beach, Florida.


The Miami Police Department received a report on Sunday, June 5 of someone on the video chat platform Omegle threatening to commit a mass shooting at Pride on the Block 2022 in West Palm Beach.

Police said the suspect was seen waving a gun in the video, making anti-LGBTQ comments, and claiming to live in Palm Beach County, where he said he was going to commit the mass shooting that day.

The WPBPD said in a news release that their officers collaborated with the FBI, New York Police Department, Toronto Police Service and Peel Regional Police to determine the location of the suspect.

In a statement Tuesday, Peel Regional Police said the matter had been “investigated and addressed,” noting that there is “no current concern” of any public safety threat.

The teenager was arrested in Canada in the early hours of Monday, June 6, and the video, as well as the firearm seen in the video, were recovered at the time of the arrest.

Canadian authorities have charged the suspect with threatening to commit a mass shooting, and similar charges are pending in Florida, including written or electronic threats to kill, do bodily injury, or conduct a mass shooting or an act of terrorism. 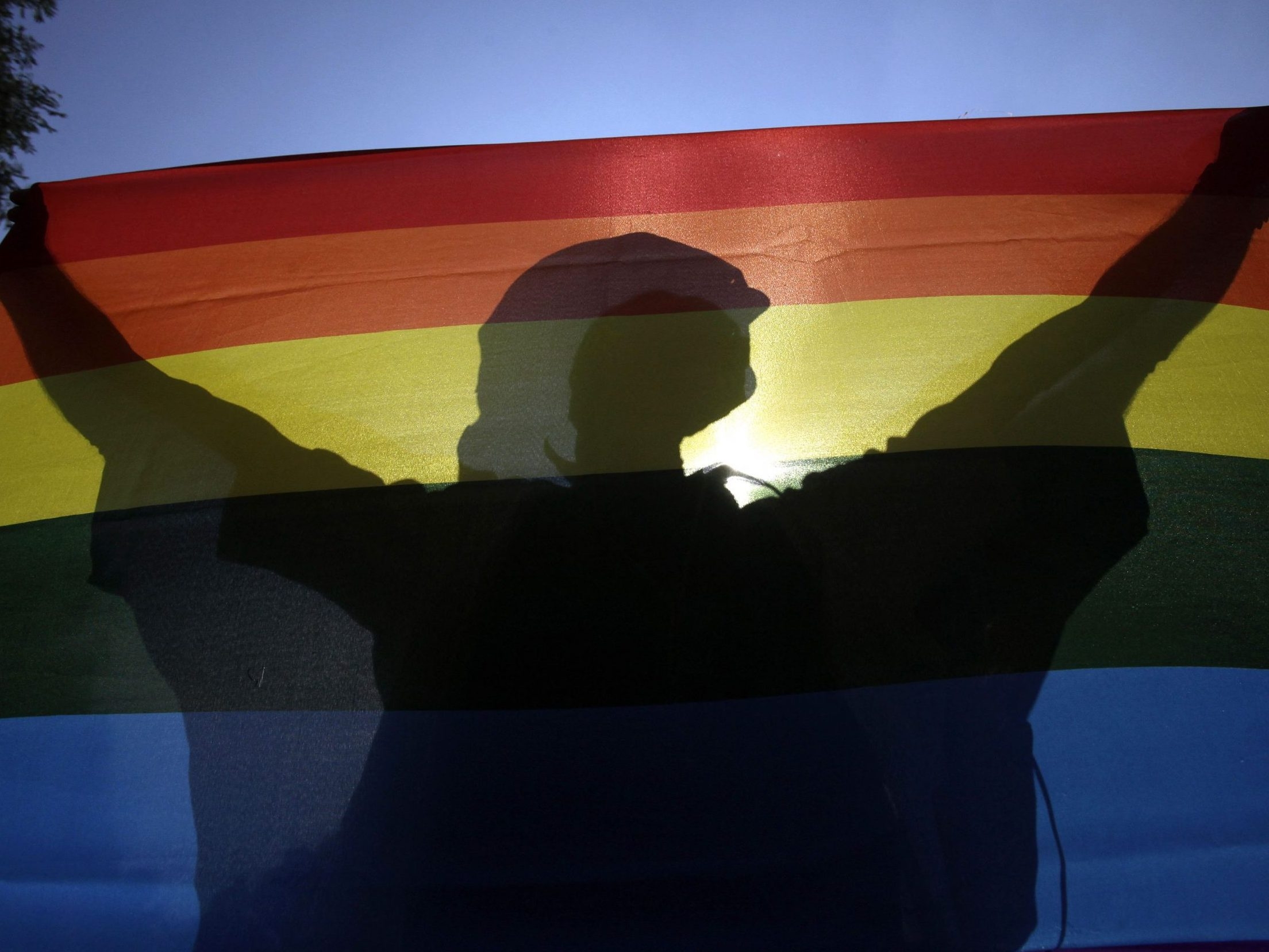 A 17-year-old from Ontario has been charged with allegedly making online threats toward an LGBTQ event in West Palm Beach, Florida. 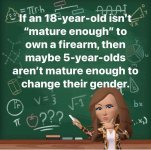 Transgender advocates across Canada are calling out national airline WestJet for not allowing people to choose X as a gender, instead of male or female, when booking flights.

They say WestJet is violating their human rights.

"It is a legal gender marker in our laws, it's a violation of the Charter [of Rights and Freedoms]," said Iz Lloyd, a non-binary person from Halifax who was recently denied boarding a WestJet flight until they conceded to identifying as their sex assigned at birth.
Click to expand...

Something tells me a corpse doesn't give a fuck about gender but coroners who identify remains do when given a passenger list.
Reactions: taxslave, Twin_Moose and 55Mercury

taxslave said:
Bet she can't wait til they hit puberty.
Click to expand...

now where would be the fun in waiting that long?

she'll be tapping those twats in their tweens!

its seemed funny at the time. i thought that it was odd that hotdog and hamburger buns were never same on both sides.