WE really need to get rid of this guy

The_Foxer said:
They were scared of him before, but after THAT result and THAT speech... they know they're in the deepest of deep crap and PP is going to be out there pretty quick creating his own image in the minds of those who haven't heard of him and they can't let that happen.
Click to expand...

The Liberals and the New Democratic Party (NDP) wasted no time in attacking new Conservative leader Pierre Poilievre on the first day of the fall session in Parliament.

In a rare move, the NDP put out an attack ad on social media on Tuesday responding to Poilievre’s claims that he is fighting for the people and instead attempting to portray the new leader of the official opposition as being cozy with the elites and “big business” like SNC Lavatory or Irving Shipbuilding….that Bastard!!

“He’s not in it for you,” reads the script in the 29-second long video two times (…& he’s talking about Pierre Poilievre by the way).

Melanie Richer, director of communications for the NDP, told the National Post that the goal for the party was to get their message across just before Poilievre took the floor of the House of Commons as leader of the Conservatives to talk about inflation and the cost of living.

“I think that Pierre Poilievre has been trying to reframe himself as somebody who’s in it for people. And we’ve seen clearly that that’s not true,” said Richer? 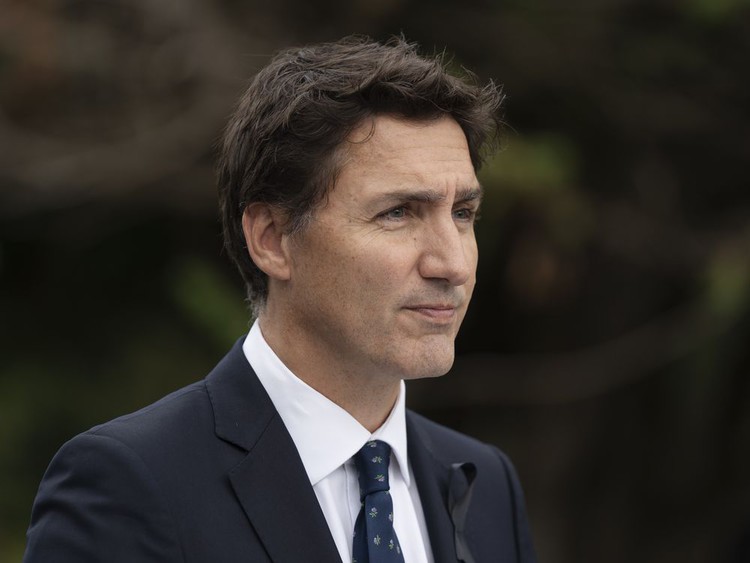 Unfortunately, Ottawa’s commitment to fiscal restraint died with the mayflies

NDP deputy leader Alexandre Boulerice said that Poilievre talks a lot about the price of food going up, rightly so, but that he would never dare to speak up against big corporations in the food industry which are making “record profits” right now on the backs of consumers. 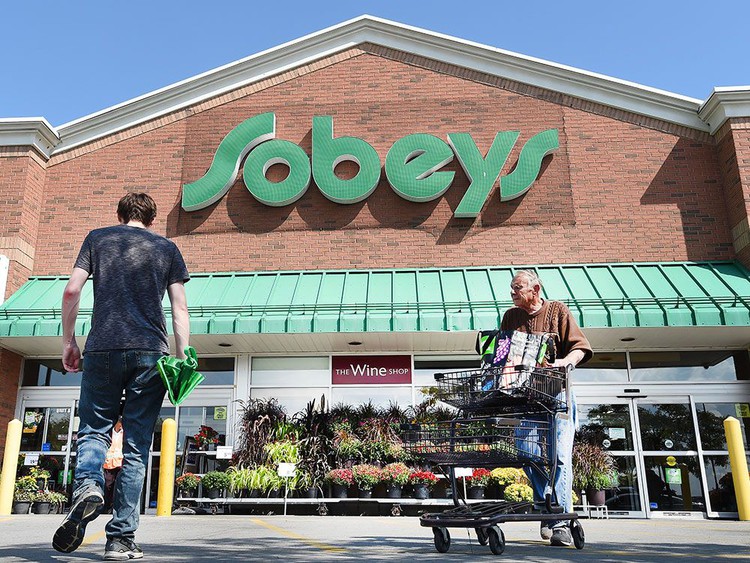 Jesse Kline: Sobeys is not to blame for high food prices — government is — National Post

apple.news
“Pierre Poilievre will never have the courage to stand up against those grocery store giants,” said Boulerice.

Prime Minister Justin Trudeau is in New York for the United Nations General Assembly, so his first confrontation in question period against Poilievre will not happen before Thursday.

But that didn’t stop his ministers, who were up against Poilievre for the first time since he became leader. They spent the better part of their first question period touting “real solutions?” to the cost of living crisis but the were in turn ridiculed by Poilievre. 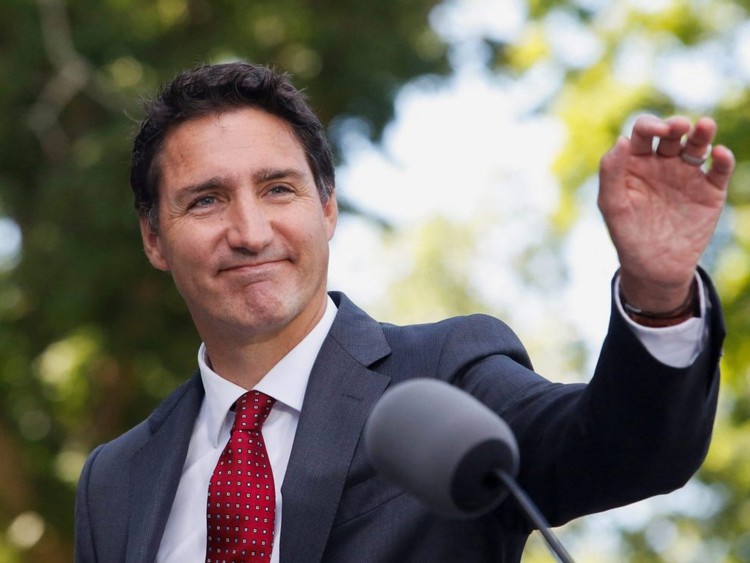 Minister of Families (?), Karina Gould, spoke about the agreements on child care made with all provinces and territories which would save families “thousands of dollars that are going to help them with the high cost of living?”

“Those are real solutions,” she said?

Poilievre shot back right away. “Canadians can’t even afford to have a family in the first place,” he said. “They can’t get out of their parents’ basements or the 400 square foot apartments after housing prices have literally doubled in this country under this prime minister.”

Housing Minister Ahmed Hussen also chimed in that the Liberals had proposed “real solutions” — like the housing accelerator or the first-time homebuyer tax credit. But Poilievre countered that Canada had the “second worst housing bubble of any country on planet Earth.” 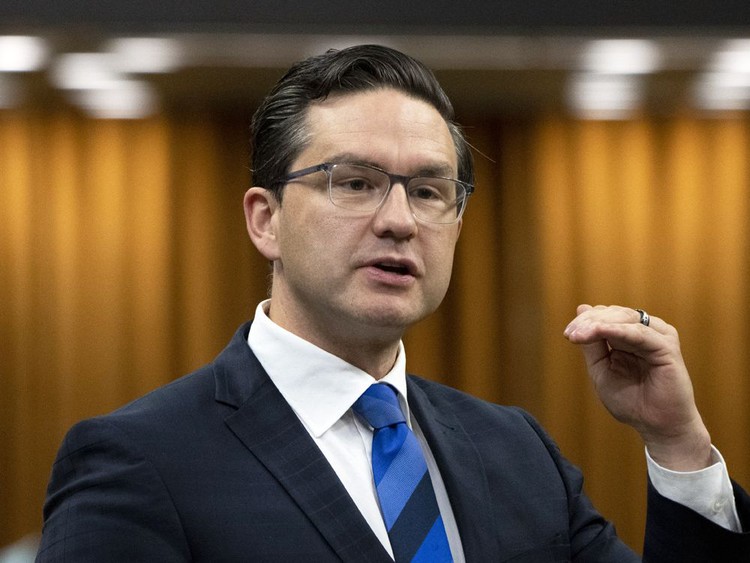 Who’s the current Government (?) which Parties are the Opposition currently? This is…..interesting.
Reactions: Dixie Cup, The_Foxer and Taxslave2

That NDP spokesperson suggesting PP is in bed with with the big coorations in the food business completely neglecting the Liberal government they are propping up bought new freezers for Loblaws .
Reactions: Dixie Cup and Taxslave2

pgs said:
That NDP spokesperson suggesting PP is in bed with with the big coorations in the food business completely neglecting the Liberal government they are propping up bought new freezers for Loblaws .
Click to expand...

There has been more, bigger Liberal kickbacks and sideswindles since then.
Reactions: Dixie Cup, The_Foxer and Taxslave2
T

Will JUstjag admit the NDP are in bed with government unions?

petros said:
There has been more, bigger Liberal kickbacks and sideswindles since then.
Click to expand...

Of course but that just popped up at first thought .
Reactions: petros

On the funny side of things, Trudeau's brother has joined the #TrudeauMustGo movement.
Reactions: Twin_Moose, Taxslave2 and Dixie Cup

Jinentonix said:
On the funny side of things, Trudeau's brother has joined the #TrudeauMustGo movement.
Click to expand...

Ha! - that's hilarious, where are you seeing that? That would be too funny

The_Foxer said:
Ha! - that's hilarious, where are you seeing that? That would be too funny
Click to expand...