Looks like the only way forward for ol' Harv is to switch parties and run for the Senate from one of the sister-f*cking states.

You forgot to mention wrestling the snake after his arm was all the way in.

Sen. Al Franken came out with both guns blazing against Weinstein as he should have... but was he hoping that this wouldn't surface? 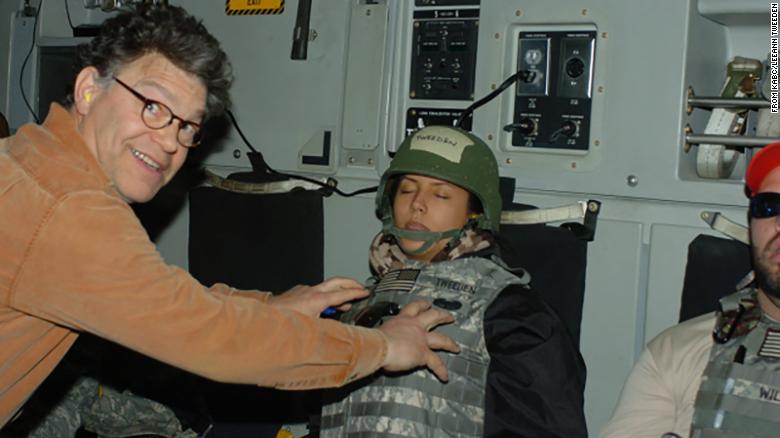 That pic drag up old memories or recent ones?? Your local Police would love to know.

They were just saying on the radio ( Mike Rivero, WRH.com) all Moore's accusers so far seem to have been discredited as well...

An ex-Secret Service agent is claiming that former Vice President Joe Biden engaged in “Weinstein-level” sexual assault and that he would walk around the VP residence late at night completely naked.

According to Big League Politics’ Cassandra Fairbanks, a Secret Service agent who spoke on condition of anonymity revealed that Biden “would mess with every single woman or teen,” and that a Christmas get-together at the VP’s house had to be canceled “because Biden would grope all of our wives and girlfriend’s asses.”

He also said that the Service often had to protect female agents from him and that Biden was prone to parading around the VP residence late at night with no clothes on.

During one alleged incident in 2009, Biden cupped the breast of a Secret Service agent’s girlfriend during a photo, prompting the agent to shove Biden and almost hit him. The agent was subsequently suspended for a week, according to the source.

Men would often stand in front of female agents and Navy women or create false pretenses to have them leave the room just to get them away from Biden, according to the agent.

Best-selling author Ronald Kessler previously claimed in his book that Biden was fond of swimming naked and that female Secret Service agents found that “offensive”.

In a February 2015 article entitled What are we going to do about Creepy Uncle Joe Biden?, the Washington Post’s Alexandra Petri highlighted a number of incidents where Biden made women feel uncomfortable by getting close and touching them.

There are innumerable videos online that show Biden touching children and whispering into their ears. A thread tweeted by Richard Armande Mills on Monday highlights an alarming number of these incidents.
Ex-Secret Service Agent Claims Biden Engaged in "Weinstein-Level" Groping

Danbones said:
They were just saying on the radio ( Mike Rivero, WRH.com) all Moore's accusers so far seem to have been discredited as well...
Click to expand...

That would work if quashing the importance of sexual abuse of minors compared to sexual abuse of women. Short of rape some advances are assault charges that would never result in a criminal conviction as they lack a witness. The best that can be done is putting some distance there so the unwanted advances can't happen again. If it is work related that is harder to get through than it being some stranger. Getting fired for other reasons seems to be the end more often than not.
H

Whether someone gets convicted of sexual assault or not at least the public gets a chance to hear the accusations and decide themselves if they want to do business with that person.

Or decide if you want to vote for that person.

Really?? What next, turn in Grandma every-time she slips you the tongue??


Hoid said:
Whether someone gets convicted of sexual assault or not at least the public gets a chance to hear the accusations and decide themselves if they want to do business with that person.

Or decide if you want to vote for that person.
Click to expand...

How about a conviction before it can be accepted as gossip. Get a note from a shrink saying you have addressed the problem since the 'incident' and have made enough progress that it nobody is in any danger. (then grab and kiss the hooker you have hired to play a passing stranger) 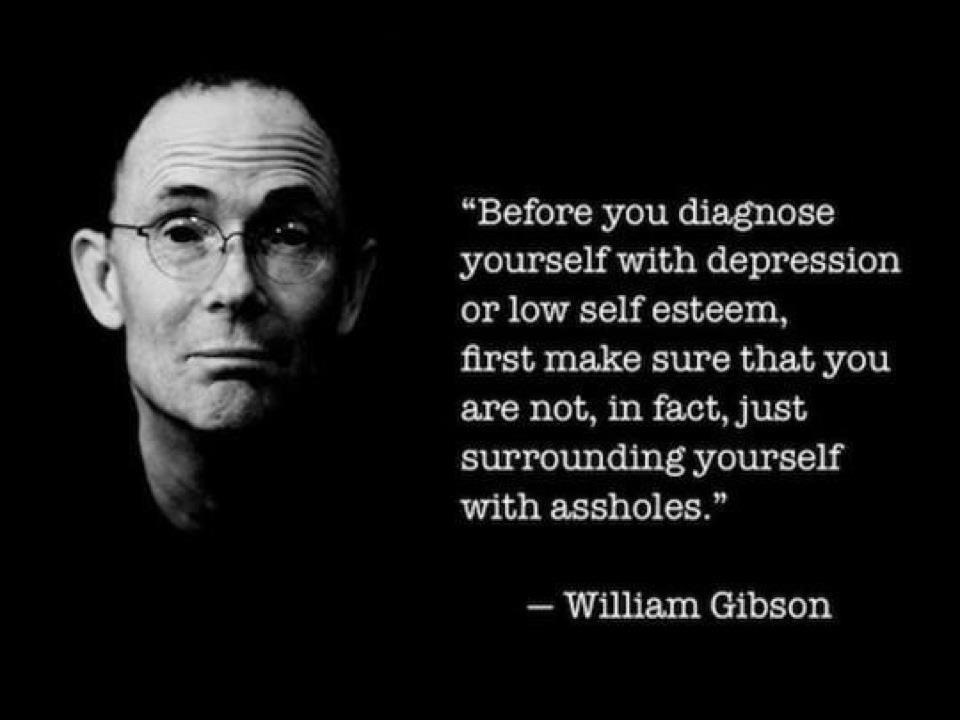 The Observer has gained access to a secret hitlist of almost 100 prominent individuals targeted by Harvey Weinstein in an extraordinary attempt to discover what they knew about sexual misconduct claims against him and whether they were intending to go public.

The previously undisclosed list contains a total of 91 actors, publicists, producers, financiers and others working in the film industry, all of whom Weinstein allegedly identified as part of a strategy to prevent accusers from going public with sexual misconduct claims against him.

The names, apparently drawn up by Weinstein himself, were distributed to a team hired by the film producer to suppress claims that he had sexually harassed or assaulted numerous women.

Individuals named on the list were to be targeted by investigators who would covertly extract and accumulate information from those who might know of claims or who might come forward with allegations against the film producer. Feedback was then to be relayed to Weinstein and his lawyers.
https://www.theguardian.com/film/2017/nov/18/harvey-weinstein-secret-hitlist-sex-scandal

So BUGGERY BUNNY turned the other cheek to the lefty NUTBARS trying to shoot him
and that's a CRIME? (ELMER IS RAINBOW, YOSEMITE SAM IS A CROOK)

Those actresses were all trying to shoot a film...not a Weinstein
You must log in or register to reply here.
Top Bottom