⁣mirrored from Tony Heller's channel (NewTube) - go there afterwards to see all the good work for truth he has been doing for years - now censored from YouTube (what better reference could you want!) Nosmo.

Retired_Can_Soldier said:
Well that was entertaining!
Click to expand... 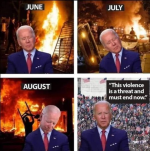 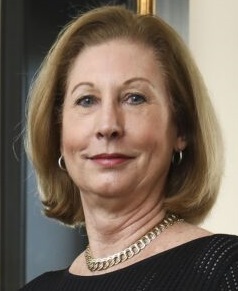 Serbian patriot provides new sworn evidence of foreign interference in our election--connecting the CIA, a company owned by General Petraeus, Dominion, and a visit to it by Hunter Biden.

Gee, what an entertaining thread!

Attorney Sidney Powell, who represents former national security adviser Michael Flynn, is hitting back after former President Barack Obama complained that the “rule of law is at risk” following the Department of Justice’s move to drop its charges against her client.

What are the details?​

After the DOJ asked a judge last week to dismiss the case against Flynn, Obama reportedly told a group of former staffers: “The news over the last 24 hours I think has been somewhat downplayed—about the Justice Department dropping charges against Michael .Flynn.”

“And the fact that there is no precedent that anybody can find for someone who has been charged with perjury just getting off scot-free,” he continued. “That’s the kind of stuff where you being to get worried that basic—not just institutional norms—but our basic understanding of rule of law is at risk. And when you start moving in those directions, it can accelerate pretty quickly as we’ve seen in other places.”

Ms. Powell responded in an open letter to Obama on Wednesday, telling the former president his “statement is entirely false” and calling him out along with several officials from his administration.

The lawyer laid out seven points regarding Obama’s “failure to find precedent for Flynn dismissal,” correcting the former president by correctly noting that “General Flynn was not charged with perjury” before writing, “A perjury prosecution would have been appropriate and the Rule of Law applied if the Justice Department prosecuted your former FBI Deputy Director Andrew McCabe for his multiple lies under oath in an investigation of a leak on he knew he caused.”

A theater of propaganda: The Capitol, cameras and selfies | FotoSCAPES

Many in the mob that attacked the Capitol did so while livestreaming, posting on Facebook and taking selfies, turning the Capitol into a theater of real-time far-right propaganda
fotoscapes.com
Reactions: Twin_Moose and Danbones 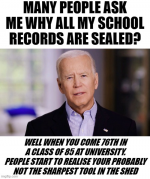 Biden's Law School Ranking Not as He Said 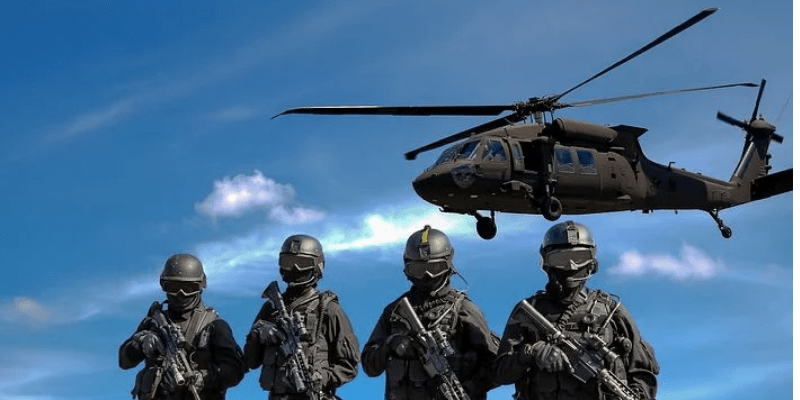 444prophecynews.com
From a corp back to a republic...and shortly, martial law in the meantime.
Oo
house cleaning time 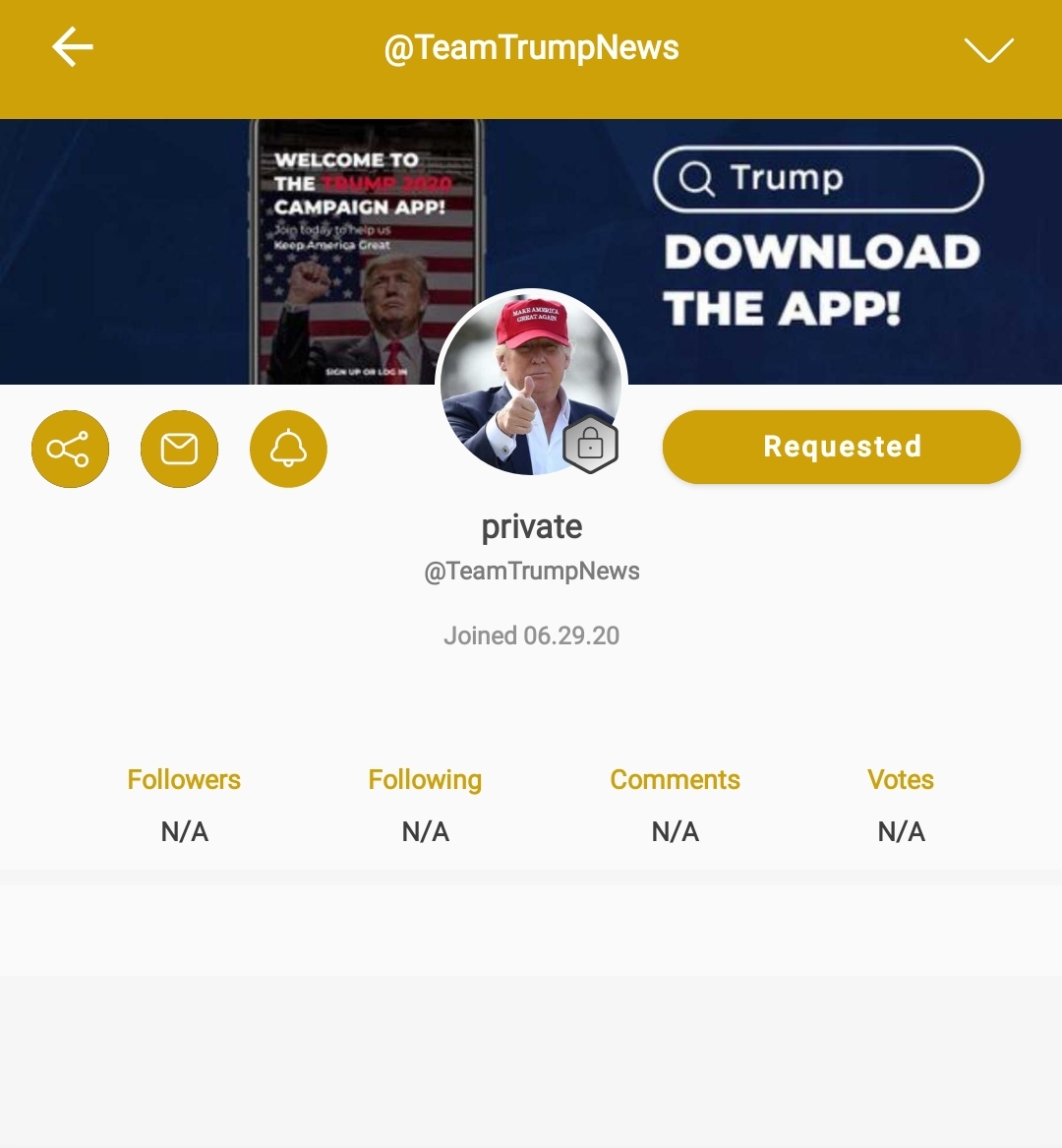 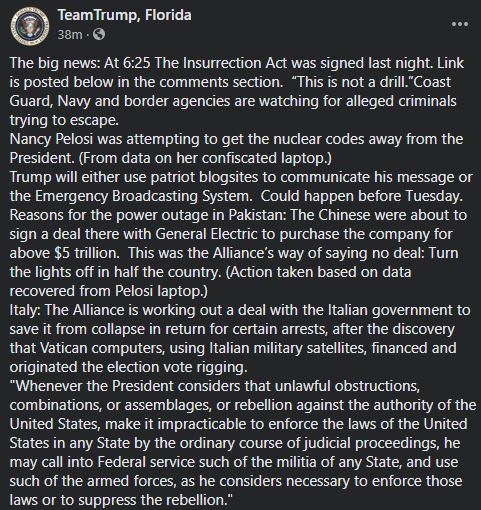 Sad thing is people did denounce the looting and rioting the assholes did during the BLM protests.
Reactions: Cliffy

He's banned from Parler too.

Serryah said:
Sad thing is people did denounce the looting and rioting the assholes did during the BLM protests.
Click to expand...

petros said:
He's banned from Parler too.
Click to expand...

petros said:
He's banned from Parler too.
Click to expand...

They just discontinued carrying the app on both IOS and google

Well, there is the link you posted to the trump friendly platform, and the possibility that their interference in the emergency broad cast system will become a national security issue...
You must log in or register to reply here.
Top Bottom