taxslave said:
We recycle our chopsticks. The supreme commander has stainless drinking straws. Still lots of trees to make new chopsticks out of.
Click to expand...

You do? I wash mine. I guess you're down to fingers or just dropping your face in the plate. Or bowl. Or whatever.

Washing them just removes the flavour. Wipe them down and throw them in the drawer.

I still have stainless knives with burn marks from 45 years ago. Don't know how that could have happened.
Reactions: petros

Yeah, me too. I wonder how that happens...

petros said:
Yeah, me too. I wonder how that happens...
Click to expand...


The Icelandic Meteorological Office said the eruption is near the Fagradalsfjall mountain, 32 kilometres (20 miles) southwest of the capital, Reykjavik. A live video feed from the site shows molten lava spewing from a narrow fissure.

The eruption follows days of small earthquakes in the area and is close to Keflavik Airport, Iceland’s international air traffic hub.

Iceland, located above a volcanic hotspot in the North Atlantic, averages an eruption every four to five years.

The most disruptive in recent times was the 2010 eruption of the Eyjafjallajokull volcano, which sent clouds of ash and dust into the atmosphere, interrupting air travel for days between Europe and North America because of concerns the ash could damage jet engines.

More than 100,000 flights were grounded, stranding millions of passengers. 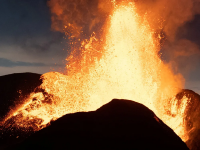 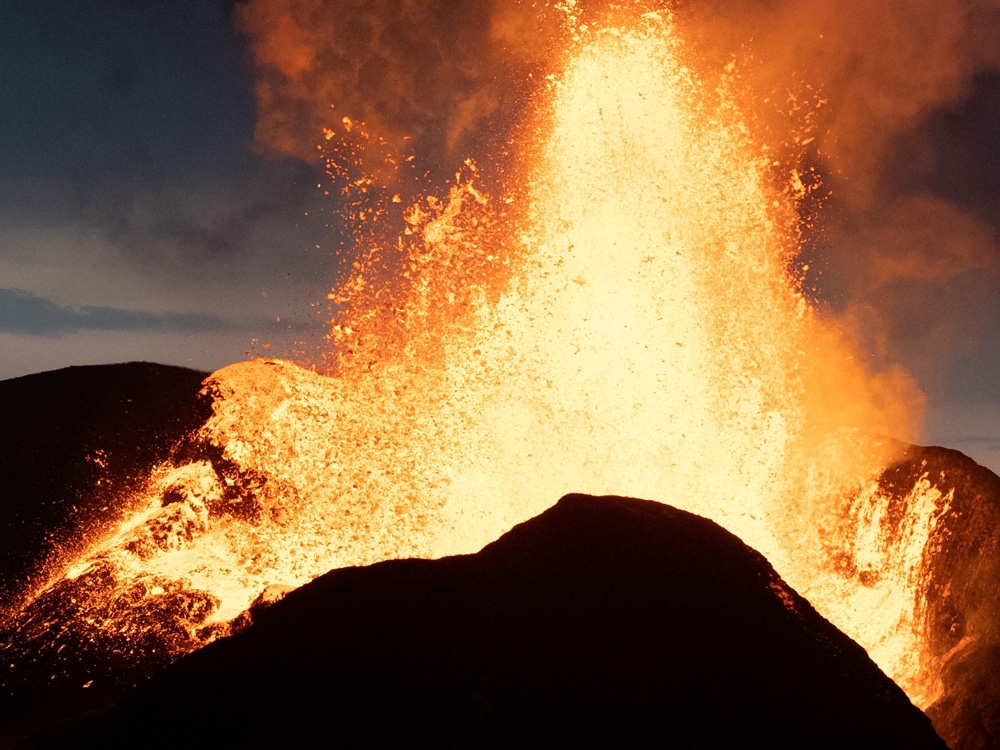 Suzanne Ferencak told the Mansfield News Journal the two-minutes of audio recorded July 3 was the first time she’s ever recorded howling during her time as a seeker of Sasquatch over the past decade.

Ferencak said she suspects the sounds came from a young or female Bigfoot calling her babies while an analyst said there’s “high potential” the recording was one Bigfoot attempting to contact another.

“The first howler has a brassy tone to its voice that can be indicative (of Sasquatch),” the analyst told the Mansfield New Journal.

But according to USA Today, nearby Mohican State Park workers say the sounds could’ve come from an alpha male coyote calling its pack.

Ferencak told the Mansfield News Journal she first saw Bigfoot in May 2013 when it allegedly hopped over a back road southeast of her town.

She said for several years, she heard knocks and howls, as well as had other sightings, but the activity had stopped.

However, she bought an audio recorder to her backyard just in case.

“If I’m out, I always have a recorder going,” she told the Mansfield News Journal. “I’ve been doing this for nine years.” 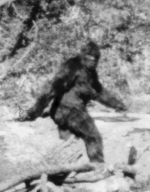 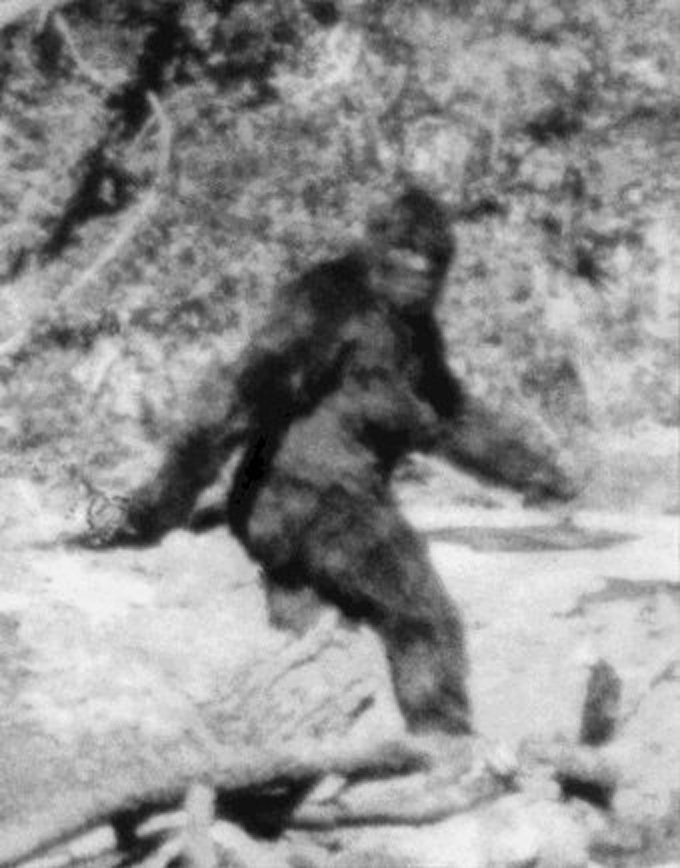 A Bigfoot hunter claims she made an audio recording of the elusive creature near her home in Loudonville, Ohio, the New York Post reports.

Wendigo vs Bigfoot
Last edited: Yesterday at 8:34 AM
You must log in or register to reply here.
Top Bottom