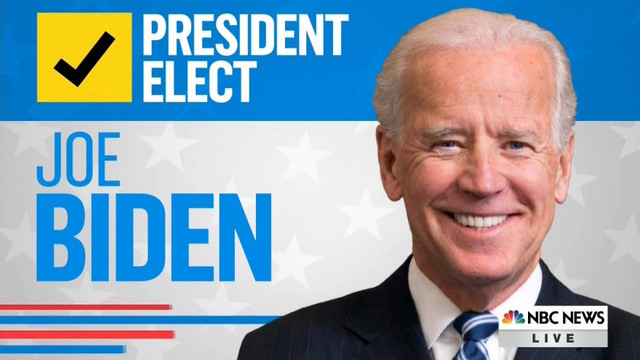 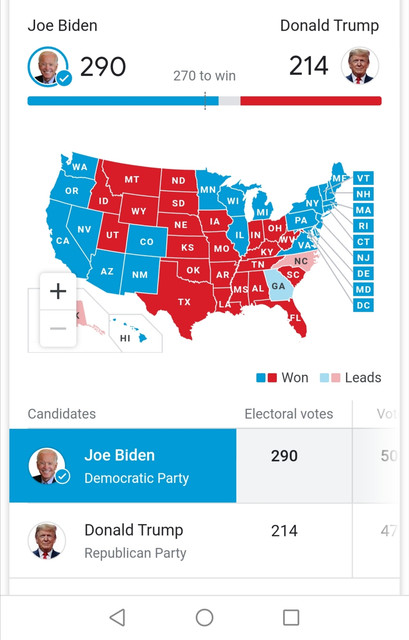 This election was razer thin, Biden is going to have a hell of a time trying to unit the United States..

I hope to God people don't get stupid and do something violent where innocent people get hurt..

That also goes for Trump.

Bars are filled with parties, which I'm going to go and get plastered numb. :lol:

Bars are filled with parties, which I'm going to go and get plastered numb. :lol:

But the commie won, why would you celebrate?
Reactions: Dixie Cup

Serryah said:
But the commie won, why would you celebrate?
Click to expand...

I'm not celebrating, I'm watching others celebrate.. It's nice to watch, the hard part is going to be uniting the 2 sides for Joe.

Now they think there going to get "FREE" Healthcare, just like Canada :lol:
Last edited: Nov 8, 2020
B

B00Mer said:
I'm not celebrating, I'm watching others celebrate.. It's nice to watch, the hard part is going to be uniting the 2 sides for Joe.

How do they feel about the border wall in Laredo? As opposed as they were, maybe the Dems take it down.

bob the dog said:
How do they feel about the border wall in Laredo? As opposed as they were, maybe the Dems take it down.
Same question for Arizona?
Click to expand...

Laredo sorta has a natural border wall, they didn't have to spend a dime. It's called the Rio Grande 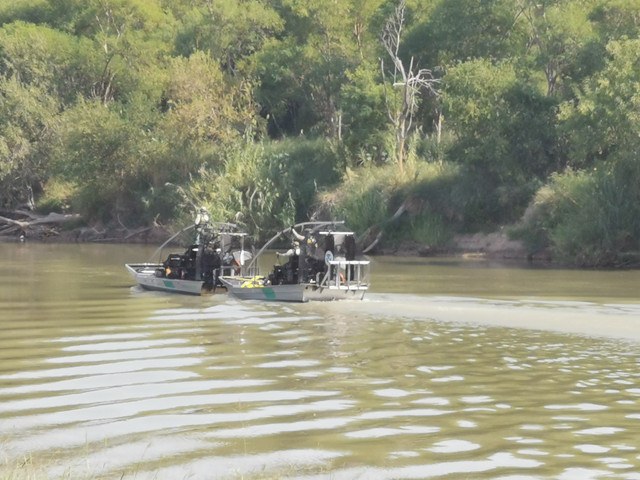 Not sure what the US/Canada Wall is supposed to do.

Prime Minister Justin Trudeau congratulated Democrat Joe Biden on his election as the next president of the United States, saying he looked forward to building on the "extraordinary" relationship shared by Canada and the U.S.

"On behalf of the Government of Canada, I congratulate Joe Biden and Kamala Harris on their election as the next President and Vice-President of the United States of America," read a statement issued by Trudeau Saturday.

"Canada and the United States enjoy an extraordinary relationship — one that is unique on the world stage. Our shared geography, common interests, deep personal connections, and strong economic ties make us close friends, partners, and allies.

"We will further build on this foundation as we continue to keep our people safe and healthy from the impacts of the global COVID-19 pandemic, and work to advance peace and inclusion, economic prosperity, and climate action around the world."

The prime minister added that he was looking forward to working with Biden, Harris, their administration and the U.S. Congress to "tackle the world's greatest challenges together.".....More
Click to expand...

Congratulations to the Pedophile in Chief. In celebration of Biden's victory, several clothing retailers are having a Joe Biden Sale: Kid's pants-half off.

Jinentonix said:
Congratulations to the Pedophile in Chief. In celebration of Biden's victory, several clothing retailers are having a Joe Biden Sale: Kid's pants-half off.
Click to expand...

POTUS:
Puppet Of The Underhanded Socialists

Inside the large auditorium of the Free Chapel megachurch in Gainesville, Georgia, Pastor Jentezen Franklin, an evangelical adviser to Donald Trump, delivered a message that seemed tailored to the U.S. president's supporters still smarting from the election results.

Speaking from on top of a wide stage to about 800 churchgoers a day after Democrat Joe Biden defeated Trump, Franklin hedged on whether the former vice-president was actually the winner. Although he referred to Biden as the president-elect and insisted that whomever becomes the president "will be my president," he also declared he wants "a good honest and certified count from every state."

And there was one other point he wanted to make clear.

"Regardless of who becomes president," he said, his voice slowly rising, "Free Chapel will always be a pro-life church, a pro-Israel church, a pro-religious freedom church, a pro-equality and justice church!"

Franklin, who was met with loud applause, certainly knows his audience and knows many Trump supporters fear these issues will not be supported by a Biden administration.

Nearly a week after the election, results in Georgia are still extremely close, with Biden leading by about 10,000 votes. While state officials have announced a recount, it appears Georgia is on the verge of tipping blue if Biden's lead holds out.

But many Trump supporters say they're skeptical of Biden's progressive policies on the environment, the economy and abortion. They also fear a Biden administration might raise taxes and the economy could suffer.

Terry Olongo is a 54 year old manager of an IT company, a married father of three, and a strong Trump supporter who believes the president and his pro-business deregulation policies have boosted the U.S. economy.

'Absolutely worried'
"I'm absolutely worried from the standpoint 'how it's going to effect our personal lives and our freedom in business and so forth,'" said Olongo, standing outside the chapel with his wife, daughter and soon to be son-in-law.

"It's going to be an overreaching policy type of an agenda on his part."

Olongo lives in Gainesville, a town of about 45,000 about an hour northeast of Atlanta, which is right in the heart of the politically Republican district of Hall.........More
Click to expand...

Congratulations "Big Guy". Now let's dig into Sinohawk Holdings and your alleged dealings with your coked up son in China and overseas. Maybe tie up your mandate for 2 or 3 years with a special council investigation and completely paralyze any mandate you were planning on working on. Hell we could even throw in an impeachment or 2...whadaya think? Sound like fun? It's no piss tape scandal, but might yield something.

This is my rucksack.

Unlike Trump's spawn, Hunter won't be holding a public office or making millions off of insider trading or patents in China. This whole Hunter witch hunt is so much smoke screen to take attention away from Trump's spawn. Trumpkins are a funny lot.

Did you nap and then wake n bake?

The Republicans should use their power in the House and in the Senate to make sure the Democrats are not able to govern for the next four years.
Reactions: Mowich

HAPPENING NOW—GEORGIA ELECTION UPDATE: Georgia Sec. of State Brad Raffensperger holds a news conference to provide updates on the general election. Though victories in Pennsylvania and Nevada have already pushed Joe Biden past the 270 Electoral College threshold to become the next president-elect, ballots are still being processed in Georgia. With 99% of the vote accounted for, Joe Biden has expanded his lead over Pres. Trump in Georgia to just over 10,000 votes. After going red for every presidential election since 1996, and following a highly contested race for governor in 2018, Georgia became the latest battleground state in 2020, likely due in large part to the massive voter registration efforts of Stacey Abrams. All eyes will remain on the state for the next two months as both U.S. Senate races are headed to run-offs in January—the results of which could decide which party controls the Senate.
You must log in or register to reply here.
Top Bottom