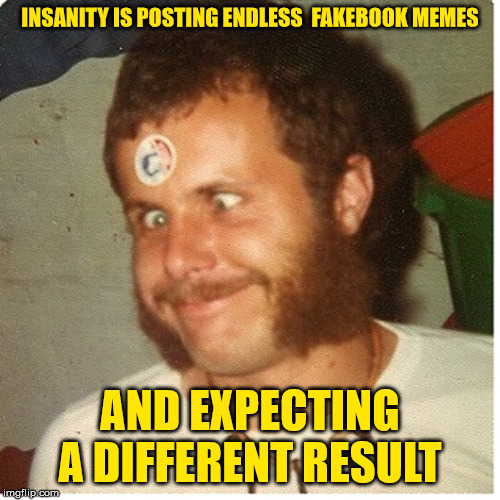 Oh, did I hurt your poor little feels, Sleepy?

NAPLES — Wednesday was not a good day for superstitious Neapolitans. 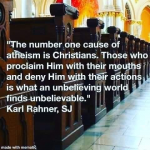 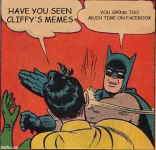 DUBLIN/TUAM — Thousands of infants died in Irish homes for unmarried mothers and their offspring mostly run by the Catholic Church from the 1920s to the 1990s,…

Toronto’s Catholic school board has reinstated the link to an LGBT support phone line on its website following outrage from the community.

ST. JOHN’S, N.L. — The Supreme Court of Canada has refused a bid by the Roman Catholic archdiocese in St. John’s to appeal a ruling that found it liable for…

A former Lousiana priest and a pair of dominatrices faced vandalism charges for having sex atop a church alter last September, according to a report.

Court records indicate they were caught by a passerby who saw them through a church window and reported the sins to police.

No word if there were handcuffs involved before, as well as after.

The women confessed to cops at the time they were at the church to film “roleplay” with the priest — and cops determined the activities were all consensual. However, the trio was arrested on obscenity charges because they were in view of the public.

The church’s altar, meanwhile, was burned and a new one consecrated last fall.

The TCDSB trustees voted in favour of proclaiming Pride Month on Thursday night.


The decision comes 10 days after the Halton Catholic District School Board voted against flying the rainbow flag or recognizing Pride Month.

A Pride flag will be flown at the TCDSB’s office and all of its schools for the month of June.

In response, to the Halton Catholic District School Board vote, all nine Catholic high schools in Halton Region posted a rainbow-themed message of support to LGBTQ+ students and parents.

The Toronto Catholic District School Board says it will celebrate Pride Month every June, starting this year.