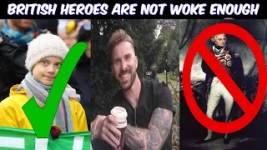 School houses Nelson, Raleigh and Drake replaced by Greta Thunberg, Marcus Rashford and some American trout that wrote a poem for Joe Biden 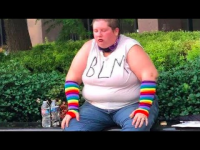 Let's laugh at the mental lefties. 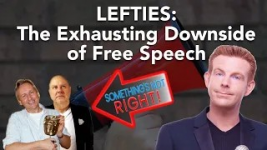 She pens a pretty interesting explanation

B00Mer said:
I just pee outdoors or in a bottle and toss it as assholes on the road.
Click to expand... 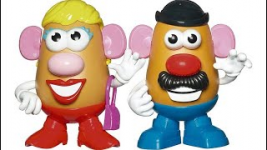 The crazy lefties are at it again...

Coca-Cola has come under fire after it was revealed that some employees were encouraged to be “less white” as part of diversity training, according to the New York Post.

Trackerdslogo
The training was offered by LinkedIn Education and was called “Confronting Racism.” After a whistleblower released screengrabs of the course to a YouTuber, it was allegedly taken offline.

“In the U.S. and other Western nations, white people are socialized to feel that they are inherently superior because they are white,” reads one of the slides, allegedly sent from the “internal whistleblower” and posted on Twitter by Karlyn Borysenko.

Borysenko said she was sent the screenshots. Another suggested employees should “try to be less white” and “be less oppressive,” “listen,” “believe,” and “break with white solidarity.”

“The Confronting Racism course featuring Robin DiAngelo is no longer available in our course library, at the request of the third party content provider we licensed this content from,” Nicole Leverich, vice president of corporate communications, told Newsweek.

In a twist, a representative for DiAngelo said she didn’t create any of the slides.

Coca-Cola said the training was not mandatory, according to Newsweek, but some employees told Borysenko it was.

“We will continue to listen to our employees and refine our learning programs as appropriate,” Coca-Cola told Newsweek. 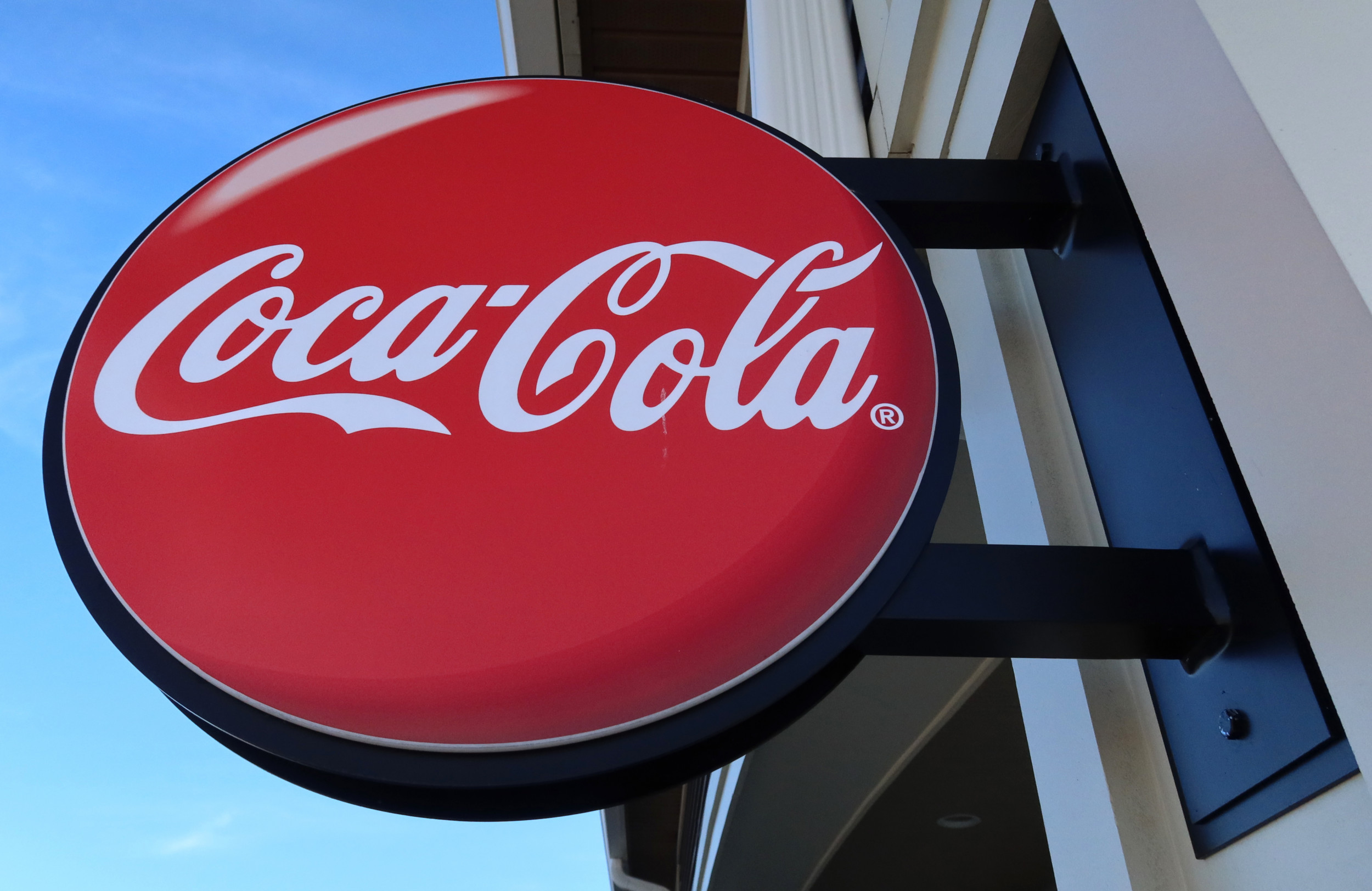 Coca-Cola has been criticized on social media since Friday when Karlyn Borysenko tweeted screenshots of the LinkedIn course. 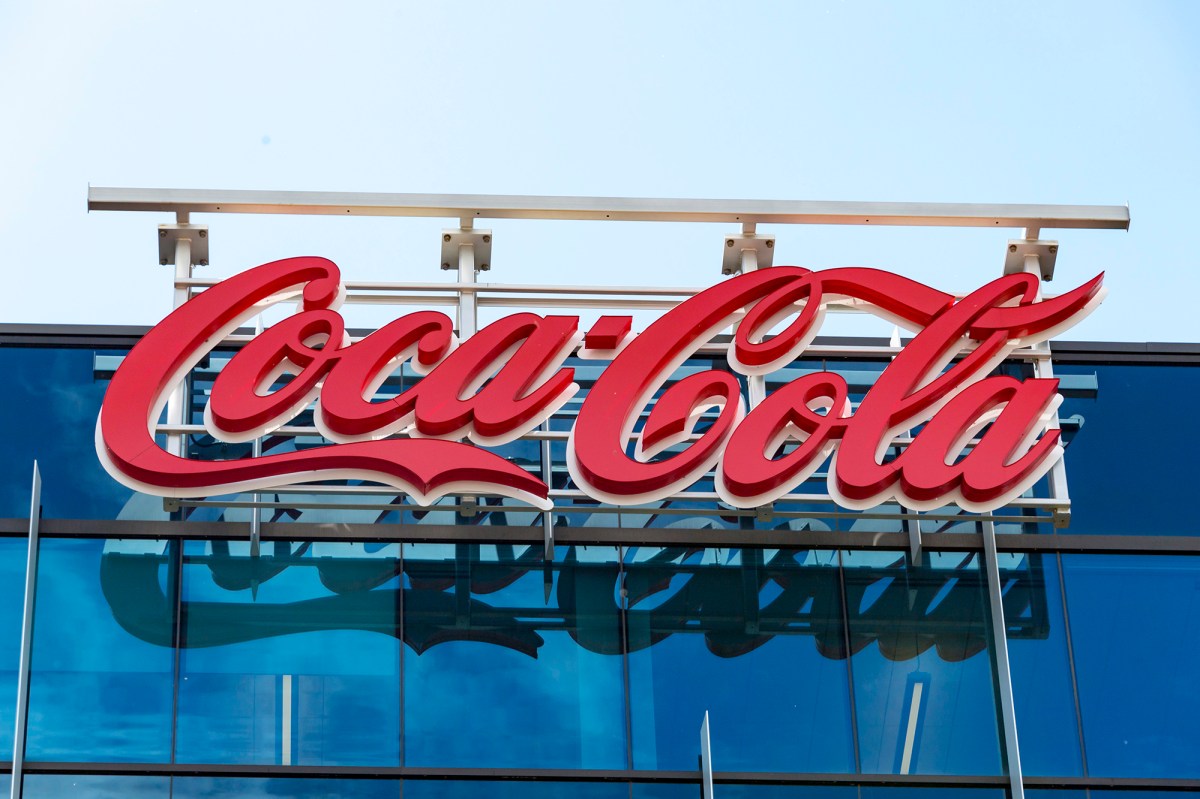 Coca-Cola employees were urged to be “less white” as part of the company’s alleged diversity training — but the material was yanked offline following a viral whistleblower post. T…

Coke too woke? Employees urged to be 'less white' as part of training

torontosun.com
Reactions: taxslave
You must log in or register to reply here.
Top Bottom