I wonder if she is still doing drugs?

CRINGE: Kamala Harris Blurts Out Bizarre Line During Speech on Biden’s Build Back Better Agenda, “I Eat and Drink No For Breakfast” (VIDEO)​

Maybe she’s a Fembot (Austin Powers type Fembot, & the programming is off?)?
Reactions: Twin_Moose and Mowich

dont think that this would work against the terminators if john connor had tried this.

Why? Is she looking into getting into politics herself? OMG!!!
Reactions: Twin_Moose and taxslave

I can understand her wanting to get rid of Kamala, who only got the position to buy votes. But who does she want for a replacement? Hitlery? Herself? Or someone else that needs a payoff?
Reactions: Twin_Moose

Dixie Cup said:
Why? Is she looking into getting into politics herself? OMG!!!
Click to expand...

Kamala is setting up to take over using the 25th amendment Dr. Jill wants to keep the power through 'Ol Joe

Has she actually gone back to teaching like she promised she would during the election? 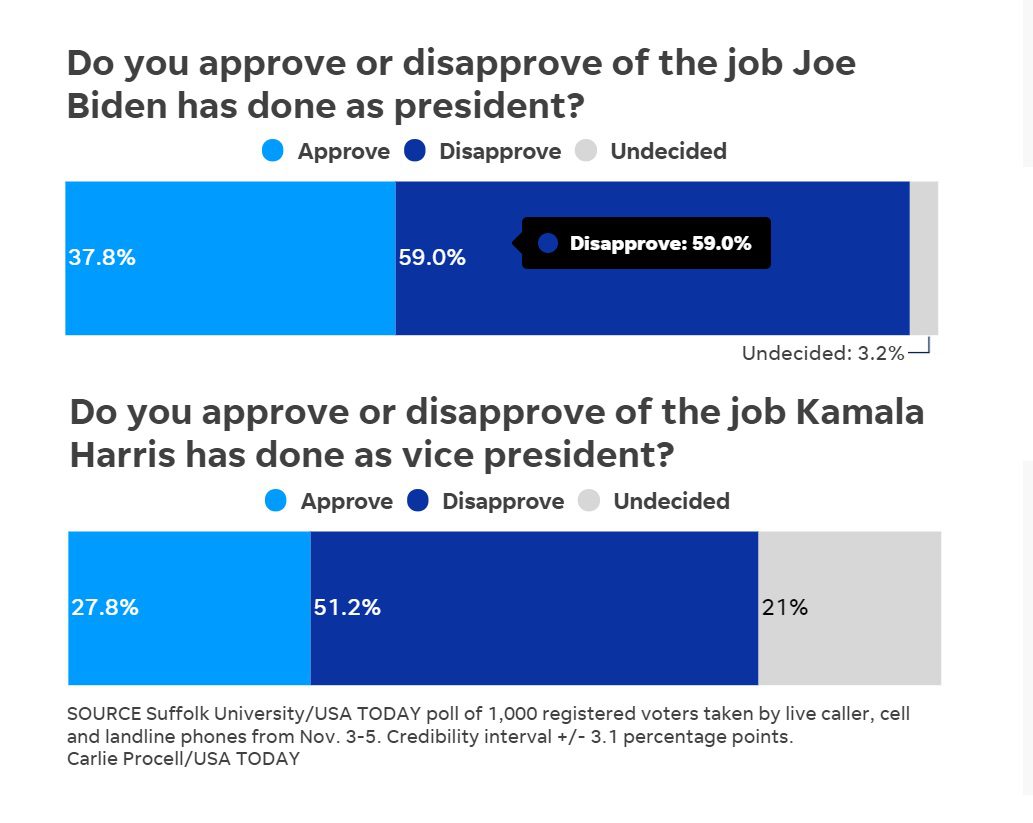 She was raised in Quebec
Reactions: Twin_Moose

B00Mer said:
She was raised in Quebec
Click to expand...

So was it a French accent or a Kay-becker accent?

When the Kay-beckers say "I speak French," the French chuckle.
Reactions: Mowich

B00Mer said:
She was raised in Quebec
Click to expand...

If you listen to the video it was more like pilgrim speech
Reactions: Mowich

T-Bones will understand it then 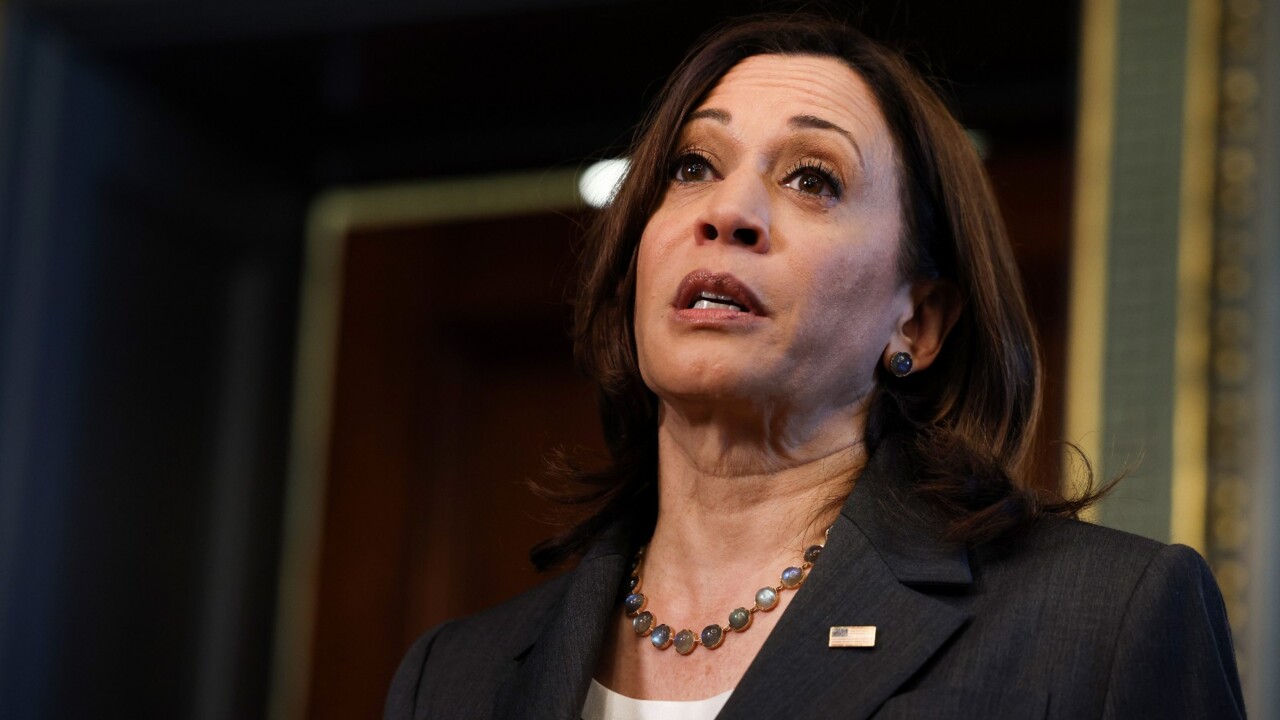 Sky News host Paul Murray says Kamala Harris is the “most unpopular person” in American politics right now as her approval ratings sink to 28 per cent.
“But of course, we’re told the reason that she is so unpopular – racism,” he said.
It comes after White House Press Secretary Jen Psaki claimed people were going after Ms Harris because she was the first woman of colour to become the vice president of the United States.
“Or maybe people just don’t like her,” Mr Murray said......More
Reactions: taxslave and Mowich
You must log in or register to reply here.
Top Bottom