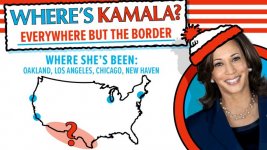 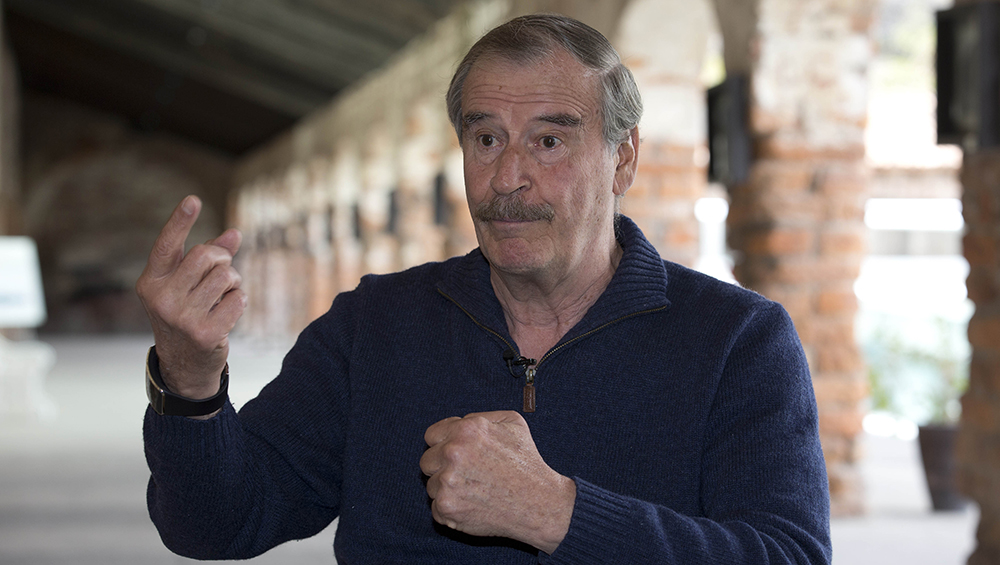 The Mexican government is quietly aiding its citizens in the U.S. to become eligible to vote in our elections.

She is starting her inaugural tour

Twin_Moose said:
She is starting her inaugural tour
Click to expand... 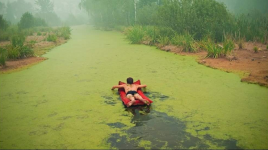 who really gaf where the stunned CLINT is? 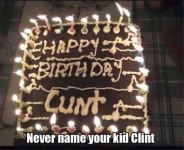 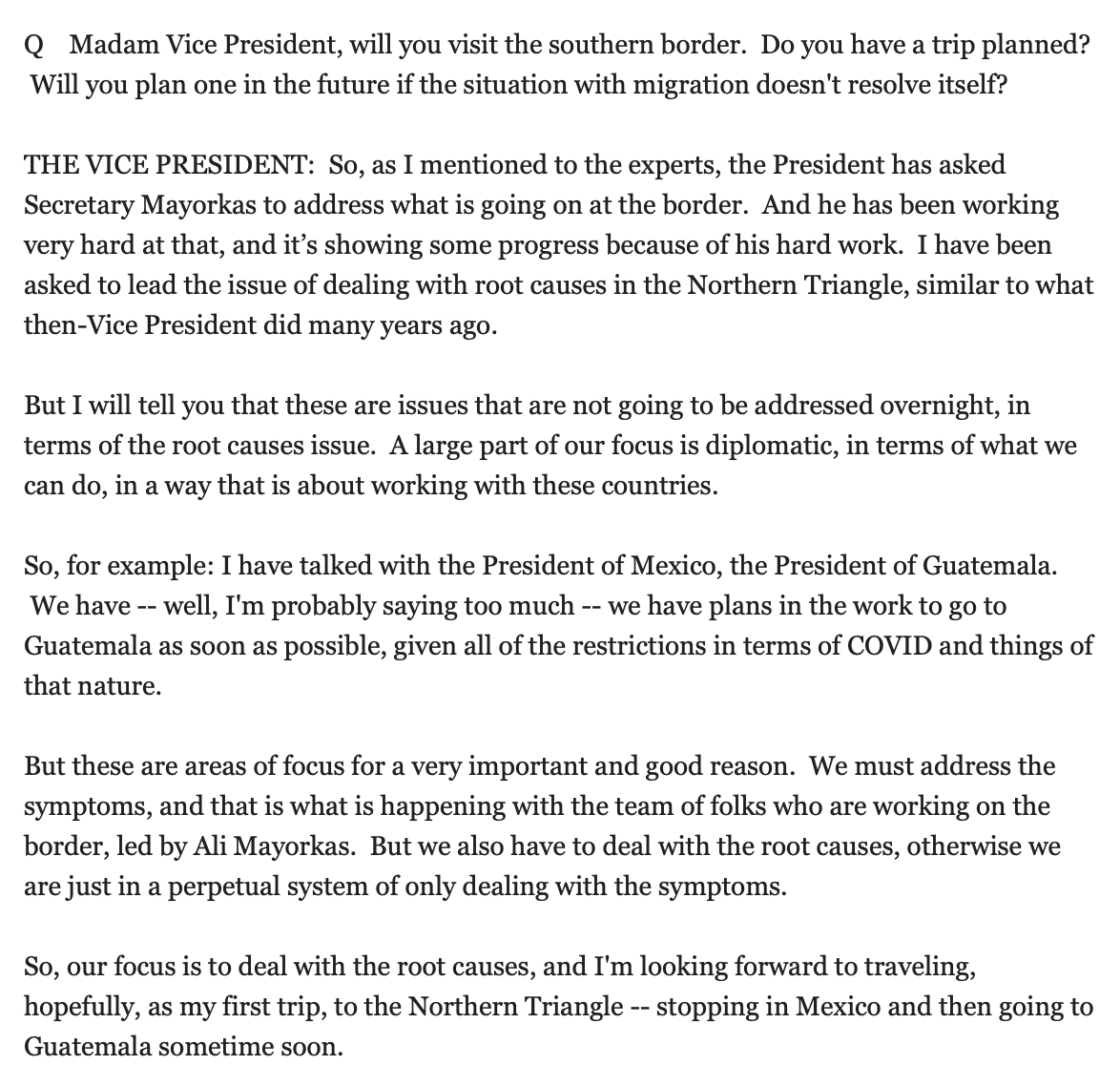 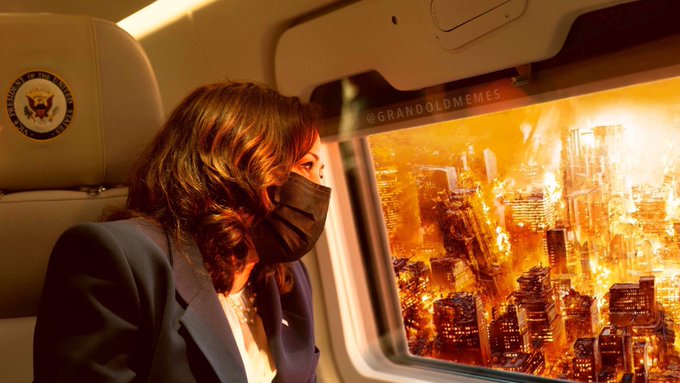 Twin_Moose said:
Even though Biden appointed her she makes it clear she doesn't do hands on border crises

What a bunch of gobelly gook . How to speak five paragraphs without saying anything and sound intelligent doing so .
Reactions: Mowich and Twin_Moose

Vice President Kamala Harris tried to avoid responsibility for the ongoing border crisis by attempting to blame it on so-called “global warming.”.....More
You must log in or register to reply here.
Top Bottom