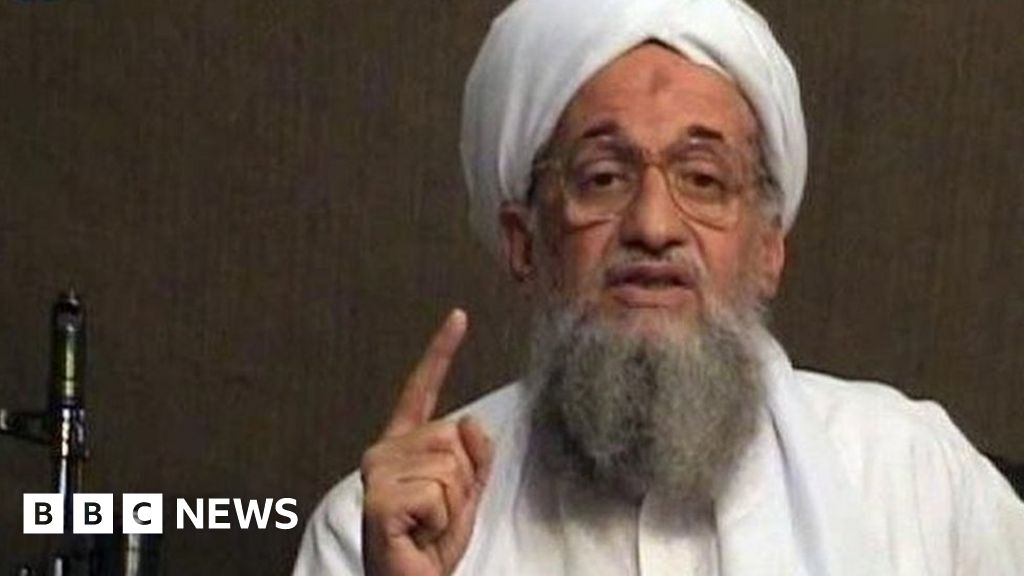 Good, of course the Taliban are being crybabies about it.
Reactions: Tecumsehsbones and taxslave

A fine start to the month.
Reactions: Serryah

I hope he enjoys the 72 raisins.
Reactions: taxslave

I hope the drone driver went out and had a couple of drinks on his way back to his nice, comfy bed in Dayton.
Reactions: taxslave and Serryah

Interesting the difference in reaction in the West compared to when Trump conducted a drone strike on Iranian terrorist leader Qasem Soleimani.

Tecumsehsbones said:
I hope the drone driver went out and had a couple of drinks on his way back to his nice, comfy bed in Dayton.
Click to expand...

Little something for the mighty warriors of Allah. . .

Annnnnd. Another bearded goat fucker is standing there to take his place.
BTW……why do all these guys look the same?

harrylee said:
Annnnnd. Another bearded goat fucker is standing there to take his place.
BTW……why do all these guys look the same?
Click to expand...

If not before, certainly after. One pile of cooked meat looks pretty much like another.

Bet they run out of terrorist masterminds before we run out of Hellfire missiles.


Even as a U.S. drone turned the maniacal monster into a grease spot on a filthy Kabul street this past weekend, his fanaticism never wavered for a moment.

The mastermind of the terrorist attacks on 9/11 that killed almost 3,000 men, women and children in New York City, a farmer’s field in Pennsylvania and the Pentagon was finally taken off the board.

I was there that terrible day in New York. In the harrowing months that followed, I attended countless funerals for cops, firefighters, janitors, stockbrokers and innocents from all walks of life. I talked to heartbroken wives, mothers, fathers, and children.


All those tears? The handiwork of Ayman al-Zawahiri, Ringo to Osama bin Laden’s Paul.

His most cherished dream was for death and horror to come to me, you, our children and every soul we ever loved. There were no half-measures for this maniac.


If al-Zawahiri wasn’t such a bloodthirsty fanatic, he would have been laughable, a one-dimensional villain from the mind of a low-rent cartoonist or a Hollywood schlockmeister.

But the Egyptian doctor — one of the plotters behind the 1982 assassination of President Anwar Sadat — never quite became the death cult rock star he hoped to be.


Following the 9/11 terror attacks, al-Qaida was pulverized by the U.S. and its allies, and its apparatus for bloodshed diminished.

Bin Laden and al-Zawahiri found themselves cowering in caves. The Islamic world did not rise up, sharing the planet’s belief that they were not martyrs. Just murderers. No more. No less.

Ultimately, bin Laden was iced in 2011, leaving al Qaida in tatters without its master of disaster.


Finally, al-Zawahiri got the top job he had lusted after, but it was a greatly diminished chalice.

There were new, cooler kids on the terror block. Islamic State attracted scores of disaffected al-Qaida operatives who wanted to kill, now. With the ouster of the Taliban from Afghanistan, the glory days of bin Laden’s cabal of killers were in the past.

But like a lot of old jocks, al-Zawahiri wanted to go out a winner. Biological and nuclear weapons were the way forward, the sinister doctor told his diminished coterie of fanatics.


And while the resurgent Taliban rolled out the welcome mat once more for al-Zawahiri and his rag-tag brigade of remaining lunatics, there would be no 9/11 2.0.

As U.S. intelligence units closed in, the trained surgeon lost none of his bluster or bravado, believing in his black heart he would again lead al-Qaida to a blood-soaked promised land filled with honey cakes and virgins.


But time moved on. There were rumours and whispers of the demented doctor’s death, but no concrete evidence. Al-Qaida became an impotent fly.

Still, not unlike the Kids in the Hall’s Eradicator, Ayman al-Zawahiri appeared in a new video in April denouncing the “enemies of Islam.”

Sparking his ire was a school in India banning the hijab, and he called the country a “pagan Hindu democracy.”

Ayman al-Zawahiri’s tiresome tirades are now a thing of the past. He has joined the other monsters of the 20th century in the fanatics’ wing of hell.

In the coming days, it is almost certain that some academics will mourn his passing and implore us all to take a long look at the “root causes” of fury in the Middle East.

But with al-Zawahiri it was never a matter of root causes.

It was always about murder.

I’m reminded of it every damn day. 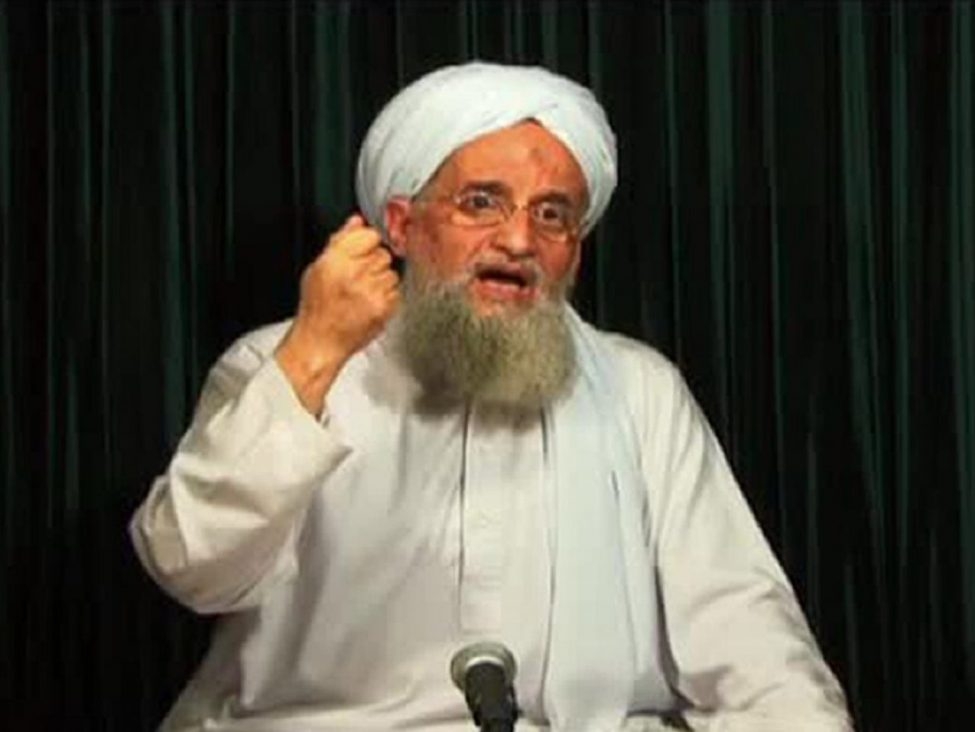