Its thermal coal that is dying.

Met coal will still be a thing.

Hoid said:
Its thermal coal that is dying.
Click to expand...

Not in China and the rest of the developing world

Make Nunavut pay for all the global warming costs.
S

Ron in Regina said:
From: http://thestarphoenix.com/opinion/c...enation-and-its-independence-cousin-very-real

Accept for a moment the Toronto media narrative, spun through the Laurentian echo chamber in Ottawa, that “RedNexit” is the latest protest from the hicks living “out” West, unhappy with the outcome of the federal election.

Some of the impetus for Western political separatism comes from a legitimate sense of alienation, wrapped in a visceral dislike for a prime minister who cavalierly disregards the Prairie resource economy, agriculture and extractive industries.

At the same time, Justin Trudeau makes it clear that he has no respect for the people whose hard work and taxes fund an equalization formula in need of change and even the national government’s Canada Pension Plan (CPP), which Quebec opted out of 50 years ago, that disproportionately taxes more youthful Prairie employees and their employers.

Ditto for an inefficient and costly carbon tax that harms families and businesses in Saskatchewan and Alberta more profoundly than others. Compounding Prairie alienation are Bills C-69 and C-48, passed into law, which deliberately create high completion risk, uncertainty and delay, and a disincentive for anyone to invest in energy projects.

And there is the Trudeau government’s wilful strategy, illustrated by pipeline cancellations and delays, to sacrifice oil and energy development on the altar of climate politics and the “new green” economy.

To be sure, some of the separatists — but far from all — are the same cranks who jump on the first floats in a grievance parade, or spend their time shadow boxing the globalists of the New World Order or hooking up with Max Bernier’s People’s Party of Canada.

But it would be a fatal mistake for Canada to dismiss a real and profound sense of alienation which goes deeper into the ranks of thoughtful policy-makers, premiers past and present, and community leaders — not yet separatists — who are simply fed up with a Canada that no longer works for us.

While some promote separatism, others of us who prefer Canada see an opportunity for a strong, purposeful and resilient Prairie pushback against policies from Ottawa that must change.

Some Western organization — perhaps the Buffalo Project, Canada West Foundation or other — should be prepared to convene a conference in the next 100 days to openly examine issues and canvas options available to Saskatchewan and Alberta.

In no particular order, review the equalization formula and re-examine some of the 2001 Alberta Agenda, or so-called “firewall” options, including opting out of CPP and establishing provincial pension plans; taking control from the federal government of all tax collection and immigration; resuming full provincial responsibility for health care policy; cancelling RCMP contract policing and creating a provincial police force — all of which have been done for decades by Quebec.

Also, a conference could invite political and legal academics, constitutional scholars and experts in international law to canvas other issues, including but not limited to: Canada’s Clarity Act; the constitutional issues underlying a unique or distinct relationship with the Prairie West within the federation; the domestic and international legal requirements for limited or full political independence should the relationship with Canada deteriorate; the scope of important consultations required to address or renegotiate pre-existing treaties and inherent treaty rights with Indigenous people; and post-secession access to markets and trade.

In addressing Prairie alienation, Trudeau knows what he has to do — or, more properly, stop doing. If he does not meaningfully address Western concerns it shouldn’t be said that all those unhappy people “out” West are going to any longer sit idle or silent. We aren’t.


but a Socialist dictator like Our idiot Boy HAS MORE

Hoid said:
Its thermal coal that is dying.
Met coal will still be a thing.
Click to expand...

Thermal coal is perfect for making graphene. Graphene for batteries that will be carbon taxed.

What warming and the same Nunavut that is concerned of a looming overpopulation of polar bears?

Hoid said:
Its thermal coal that is dying.

Met coal will still be a thing.
Click to expand...

Coal, is coal is coal, twat-head


i might add, metallurgical coal is the dirtiest of all energy sources
H


They scavenge the excess heat for steam power... It would be ludicrous not to

maybe you should go back to sharing your special thoughts about climate change and immigrants and things like that.

I would suggest Trudeau might do better practicing humility rather than aggression!

"Twat-head"...……...I love it! There's a couple of other fellas on here where the term might be more appropriate!

Serryah said:
Traitor how? What did he do to betray Canada?
Click to expand...

He is a globalist. Also he is from Quebec.

Which right? Our right or the religious wingnuts? Except for walmart the rest of us that swing to the right are fiscal conservatives that are pretty much center or realists on social issues.

CP and CN make billions transporting this coal . Come on they are owned and operated out of Montreal and Toronto . The war isn’t about them .

Yes sir, you have hit the nail on the head on that one
S 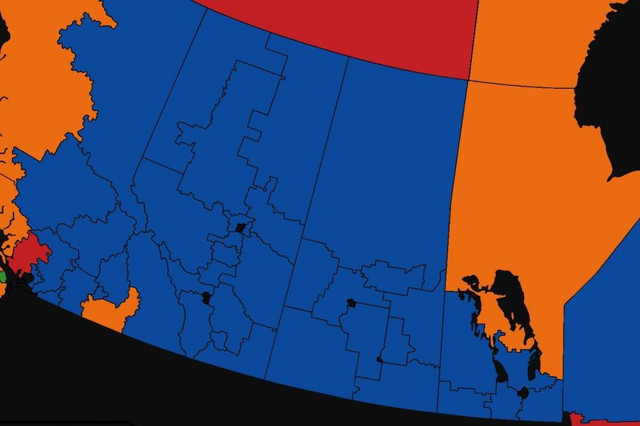 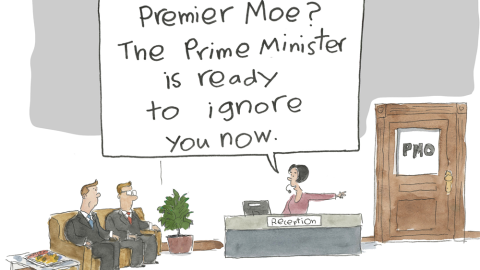 At least Trudeau 2.0 can't be blamed on Saskatchewan & Alberta and Western Manitoba & Eastern BC. It's a small comfort but we'll take what we can.

Are you tarring everyone with the same brush again?
You must log in or register to reply here.
Top Bottom