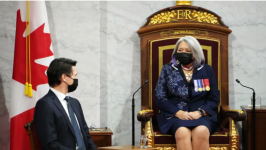 And tax the shit out of Canadians . What else is new ?
Reactions: Twin_Moose, taxslave, Mowich and 1 other person

turdOWE won't be happy until our economy is on par with Venezuela. There, the rich party insiders live well. Peons, not so much. It is the leftard way.
Reactions: Twin_Moose, petros and DaSleeper

Things that are worth more than a Trudeau promise: Venezuelan currency, a bag of pig shit, foot fungus, cigarette butts, a rotted out '75 Ford Pinto, soap scum, the sweat off my nut sac, a used tampon. a used condom, roadkill....
Reactions: taxslave and Twin_Moose 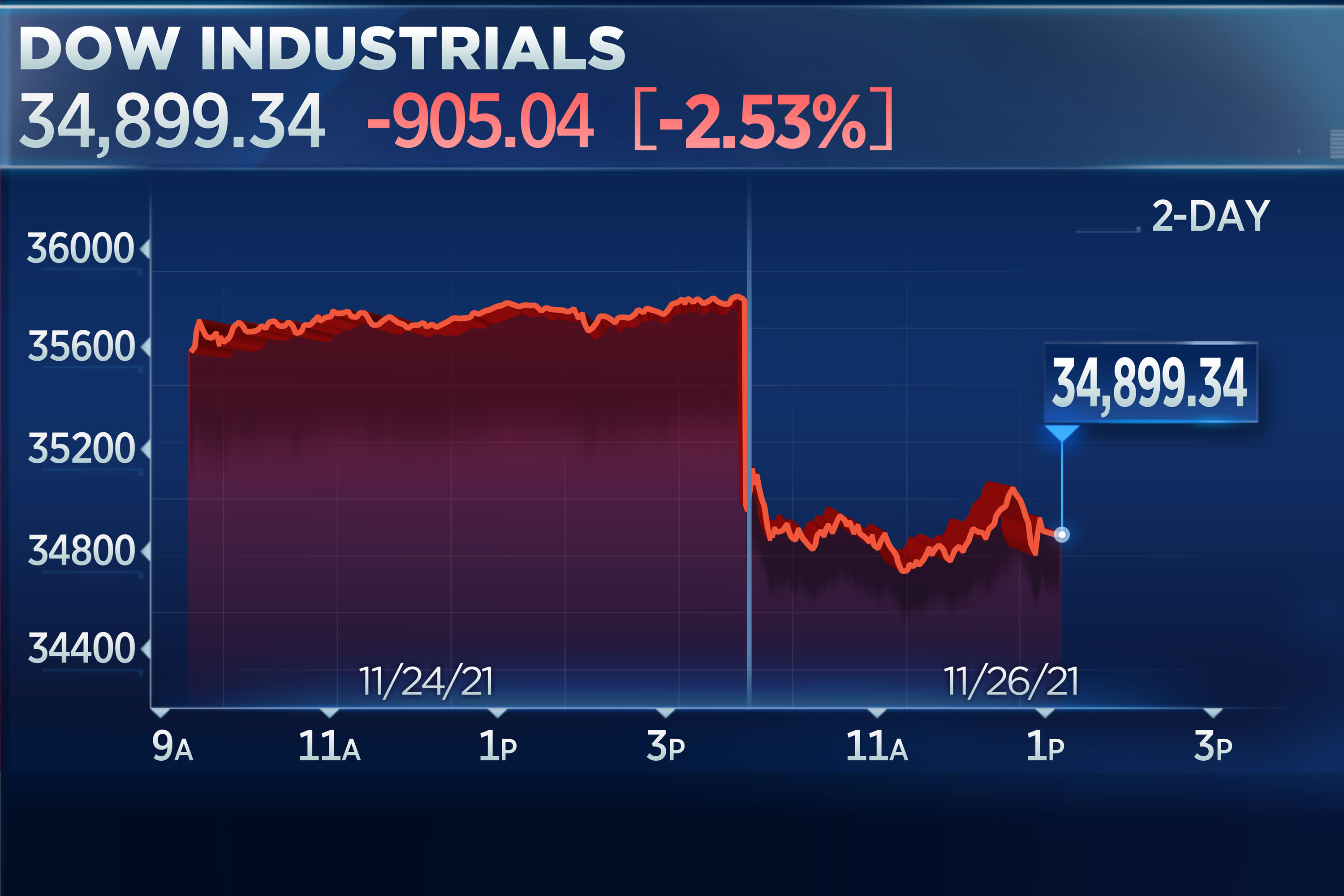 This whole covid thing is starting to feel like being in Downton Abby. Goes on forever and nothing really happens.


Rex Murphy: Sorry, Liberals, our Earth is not in danger — Canadian democracy is
Reactions: taxslave, Jinentonix, B00Mer and 2 others

I thought she was 20.
Reactions: taxslave, Jinentonix, B00Mer and 1 other person

To many big words for your liking ?
Reactions: taxslave, DaSleeper and petros

Well, someone thinks they do, as unlike you he gets paid well for his.
Reactions: DaSleeper and Mowich

His opinions don't sit well with the 'it's all about feelings crowd', Jin.
Reactions: DaSleeper, petros and Jinentonix

Say what you want about Rex but he has more journalistic integrity in his little finger than the vast majority of the MSM combined.
Reactions: Mowich and petros

Kind'a funny how idiots who are ruled by their emotions somehow think that makes them superior to everyone else. They have "emotional intelligence".
Reactions: Mowich
You must log in or register to reply here.
Top Bottom