Flash flooding from the heavy rains has washed away villages and crops as soldiers and rescue workers evacuated stranded residents to the safety of relief camps and provided food to thousands of displaced Pakistanis.

Sherry Rehman, a Pakistani senator and the country’s top climate official, said in a video posted on Twitter that Pakistan is experiencing a “serious climate catastrophe, one of the hardest in the decade.”

“We are at the moment at the ground zero of the front line of extreme weather events, in an unrelenting cascade of heatwaves, forest fires, flash floods, multiple glacial lake outbursts, flood events and now the monster monsoon of the decade is wreaking non-stop havoc throughout the country,” she said. The on-camera statement was retweeted by the country’s ambassador to the European Union.

Flooding from the Swat River overnight affected northwestern Khyber Pakhtunkhwa province, where tens of thousands of people — especially in the Charsadda and Nowshehra districts — have been evacuated from their homes to relief camps set up in government buildings. Many have also taken shelter on roadsides, said Kamran Bangash, a spokesperson for the provincial government.


Bangash said some 180,000 people have been evacuated from Charsadda and 150,000 from Nowshehra district villages.


Khaista Rehman, 55, no relation to the climate minister, took shelter with his wife and three children on the side of the Islamabad-Peshawar highway after his home in Charsadda was submerged overnight.

“Thank God we are safe now on this road quite high from the flooded area,” he said. “Our crops are gone and our home is destroyed but I am grateful to Allah that we are alive and I will restart life with my sons.”

The unprecedented monsoon season has affected all four of the country’s provinces. Nearly 300,000 homes have been destroyed, numerous roads rendered impassable and electricity outages have been widespread, affecting millions of people.


Pope Francis on Sunday said he wanted to assure his “closeness to the populations of Pakistan struck by flooding of disastrous proportions.” Speaking during a pilgrimage to the Italian town of L’Aquila, which was hit by a deadly earthquake in 2009, Francis said he was praying “for the many victims, for the injured and the evacuated, and so that international solidarity will be prompt and generous.”

Rehman told Turkish news outlet TRT World that by the time the rains recede, “we could well have one fourth or one third of Pakistan under water.”

“This is something that is a global crisis and of course we will need better planning and sustainable development on the ground. … We’ll need to have climate resilient crops as well as structures,” she said.


In May, Rehman told BBC Newshour that both the country’s north and south were witnessing extreme weather events because of rising temperatures. “So in north actually just now we are … experiencing what is known as glacial lake outburst floods which we have many of because Pakistan is home to the highest number of glaciers outside the polar region.”

The government has deployed soldiers to help civilian authorities in rescue and relief operations across the country. The Pakistani army also said in a statement it airlifted a 22 tourists trapped in a valley in the country’s north to safety.

Prime Minister Shabaz Sharif visited flooding victims in city of Jafferabad in Baluchistan. He vowed the government would provide housing to all those who lost their homes. 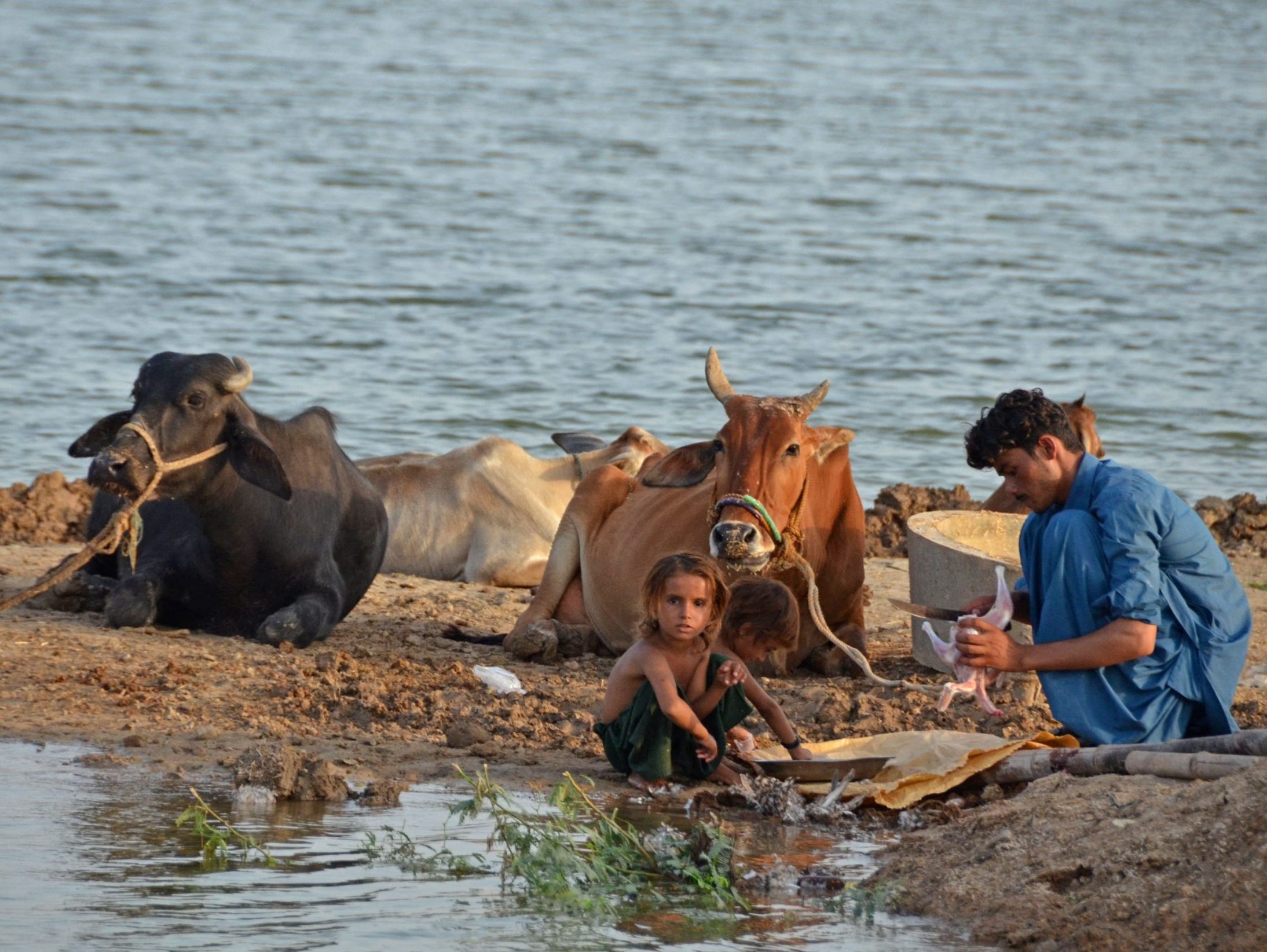 Sherry Rehman, a Pakistani senator and the country’s top climate official, said in a video posted on Twitter that Pakistan is experiencing a “serious climate catastrophe, one of the hardest in the decade.”
Click to expand...

Climate is a 30 year average of weather not a single storm once a decade. This woman is the "top climate official" in Pakistan? I always thought Pakistan had more than 2 people.
Last edited: Aug 29, 2022
Reactions: Twin_Moose, Dixie Cup and Ron in Regina

It's reasonably quiet on the Atlantic side.

IdRatherBeSkiing said:
It's reasonably quiet on the Atlantic side.
Click to expand...

im sure its just a coincidence that they gave a cold phenomena a female name.
Reactions: Twin_Moose, petros and Ron in Regina

Reactions: The_Foxer and Ron in Regina

You just have to love Frank.
Reactions: petros

Wow. I mean.... i don't live anywhere near there and -I- ordered chinese food and charged my cellphone watching that. That boy makes everything sound urgent
Reactions: Ron in Regina

No case of coke? Thats not being prepared.

petros said:
No case of coke? Thats not being prepared.
Click to expand...

Are you kidding? I've got 5 cases AND 17 jumbo bundles of toilet paper AND an unopened DVD collection of all the "Friends" episodes in the house AT ALL TIMES. I mean... what if covid comes back? You have to be prepared man, you HAVE to.

Stay away from the beaches.

petros said:
Stay away from the beaches.
Click to expand...

Yeah. I hear they be crazy.

Not his best work. Nice haircut tho. 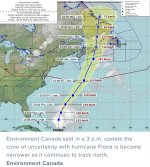 Yep, should be a 'lovely' weekend.
T

Serryah said:
Yep, should be a 'lovely' weekend.
Click to expand...

Do you get much damage from the occasional hurricane that passes through? Or just windy and wet?
You must log in or register to reply here.
Top Bottom