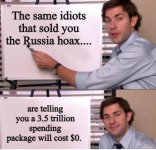 Can You Solve The Puzzle? "Let's Go Brandon" - #FJB - #LetsGoBrandon - All of America 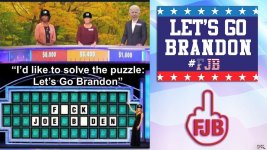 A PBS/NPR poll so you know it was favorable to Dems. 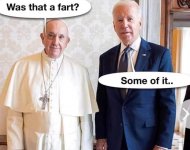 Reactions: Jinentonix, Twin_Moose, Ron in Regina and 4 others 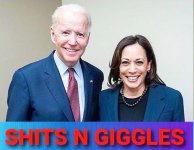 So when Republicans stated they thought that the 2020 was "stolen" it was a big deal! The hypocrisy is incredible.
Reactions: petros, Twin_Moose and taxslave

So when Republicans stated they thought that the 2020 was "stolen" it was a big deal! The hypocrisy is incredible.
Click to expand...

Hitlery would know all about stealing elections. That was her main job.
Reactions: Twin_Moose 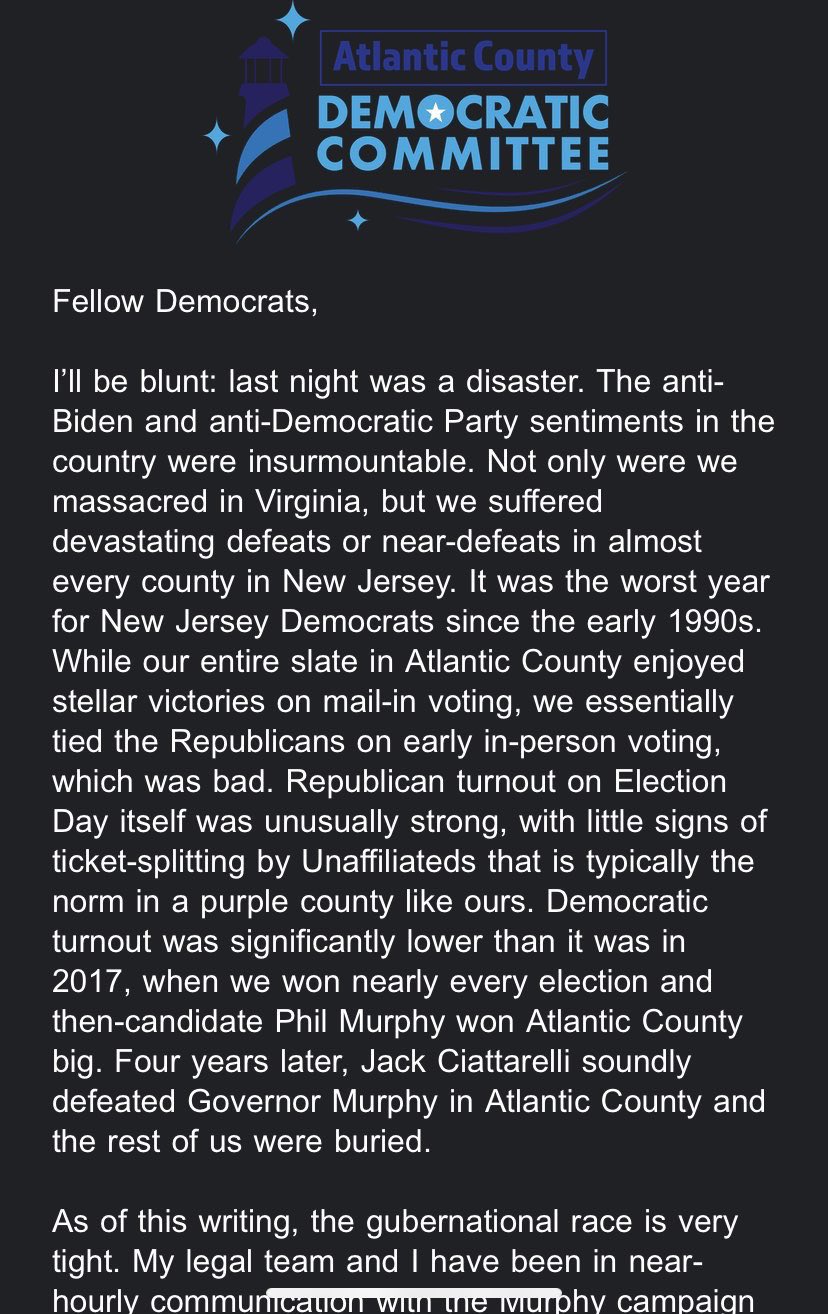 Wow, only took 10 months of sitting as President to drop to 36%. That "rock" is more like sandstone.
Reactions: Twin_Moose and Mowich

No wonder a few Dem. diehards bailed from this site there is no way to defend Brandon

POLL: 71% THINK THE U.S. IS HEADED THE WRONG DIRECTION UNDER BIDEN​ 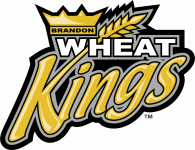 Is the women’s team the Canola Queens ?
Reactions: taxslave

pgs said:
Is the women’s team the Canola Queens ?
Click to expand...

No, the Camelina Toes.
Reactions: taxslave and Twin_Moose