Durry said:
Liberals seem to be able handle violations better than the Conservatives.
Click to expand...

Durry said:
Liberals seem to be able handle violations better than the Conservatives.
Click to expand...

The attack dogs are caged during the Liberal reign
Reactions: taxslave

Interesting everyone's right to privacy is going to be taken away

Trudeau’s idea of, for example, disinformation could simply be news that he wishes hadn’t been published.

Remember this doozy of a line the PM uttered back in 2019: “The allegations in the Globe story are false. Neither the current nor the previous attorney general was ever directed by me or by anyone in my office to take a decision in this matter.” 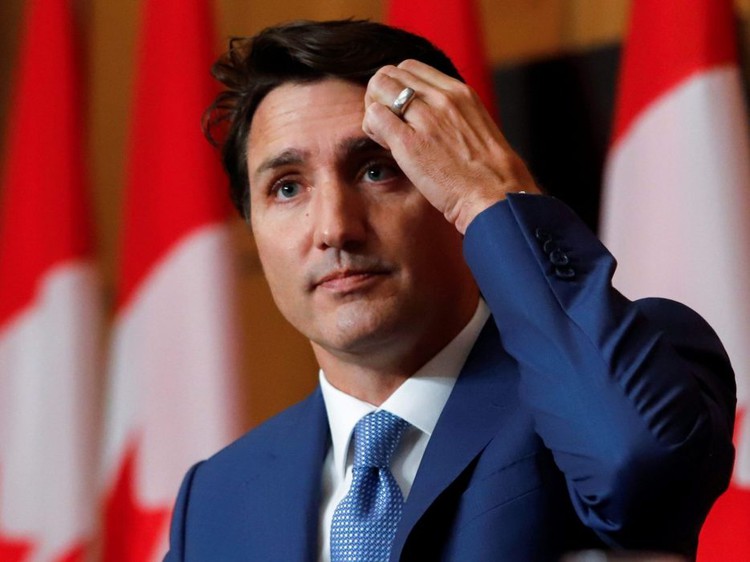 Prime Minister Justin Trudeau is at it again. He wants to use the state to clamp down on free expression. That’s not of course how Trudeau would frame his recent comments to the Paris Peace Forum. But there’s reason to worry that’s what the result will be. “There is no doubt: the digital space...

apple.news
Fake news in the Globe & Mail? We can’t have that, now can we? Better shut them down, or, at the very least, have their questionable story taken down and fine them so they learn their lesson.

Hold on though. Those allegations — about the SNC-Lavalin affair — were later proven to be more accurate than Trudeau would admit.

The rest at the above LINK…
Reactions: petros, Mowich, taxslave and 1 other person
You must log in or register to reply here.
Top Bottom