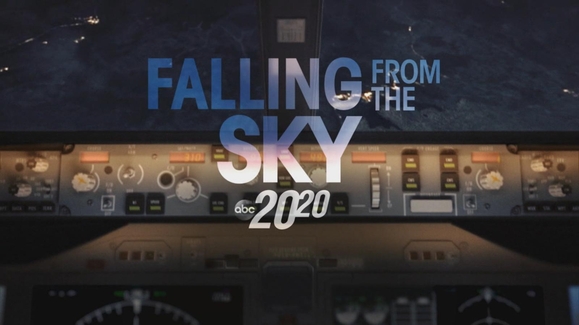 20/20 full episode recap: On the heels of Boeing 737 MAX's recent clearance to fly again, "20/20" reports on the aircraft's controversial flight control software and how it mistakenly sent planes into deadly nosedives.

Nah, I don't see one that is handy parked anywhere around here.

MONTREAL — Boeing’s 737 Max aircraft is a step closer to returning to Canadian skies, nearly two years after being grounded due to technical issues that…

No but I wouldn't fly in any god damned plane now. Faulty planes are just the tip of the iceberg! Finding competence in any field of endeavour can be tricky. That isn't to say there aren't SOME well qualified professionals.

Yes I would fly the Max, probably the safest plane in the sky right now,,,,even tho today AC had an engine problem and had to divert to Tucson .

There's too much automation these days. Pilot skills are decreasing. I think regs should insist that pilots fly so many hands-on hours per hours flying. There have been airlines where their pilots only had 50 hours of hands on flying, including training, and all of it was in a simulator.

On top of that, flight systems, flight computers and controls should be standardized throughout the industry. Pilots tend to fly more than one variant or make of aircraft at work. This HAS caused confusion that led to disaster more than once. F*ck the proprietary bullshit.
Even variants of the same a/c have some noticeable and potentially confusing setups. For example, the engine that provides electrical power to a standard 737 is on one side of the a/c but on the 737-400 variant, it's on the opposite side. Sadly, this too has caused disasters in real life.

Never mind a 737 MAX. I wouldn't get on a commercial airliner for $1 million these days. If I wanna fly somewhere I'll fly there myself.