The most honest election ever .
Reactions: petros and Twin_Moose

The Pillow guy is putting his money where hos mouth is

A new poll shows that a solid majority of voters do not want the federal government involved in state elections, especially regarding voter registration.
The survey found that 67% of voters rejected the idea that federal agencies would be able to override their state's election procedures.
Another showed that 71% opposed a federal takeover of voter registration if they knew that a state's voter registration procedure would become dependent on the politics of whomever is in the White House at the time.

Overall, the poll, conducted by the Center for Excellence in Polling, a project of the Foundation for Government Accountability, found that 58% of voters reject a federal takeover of state registration procedures.

FGA spokesman Nick Stehle stated that ''research from the Center for Excellence in Polling clearly shows that removing state control from the regulation of election processes such as voter registration is unpopular among a bipartisan coalition of voters. Policymakers should keep this in mind when passing legislation related to election reform.''

A priority for Democrats in Washington is passing legislation that would essentially federalize elections. But the proposed measure, called the For the People Act, was blocked in the Senate by a GOP filibuster last month.

Why are Dems worried about audits in Rep won elections?

This is not the Maricopa County audit report. It is an independent report detailing the results of a canvas conducted by Liz Harris and a group of volunteers.…


Senator Petersen — ‘Law enforcement needs to be involved, they broke the law with duplicate ballots’…​ 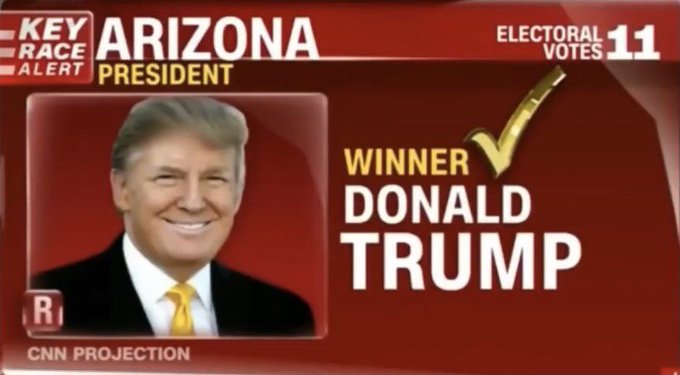 
Senator Petersen — ‘Law enforcement needs to be involved, they broke the law with duplicate ballots’…​

Surprise surprise the most honest and open election ever .
Reactions: Twin_Moose

Now wouldn't that be something if he actually lost in Delaware? Gotta forensic all 50 states IMO

NOW DELAWARE: With Only 10% of 2020 Election Results Audited, 20,000 Invalid or Suspect Ballots Identified​ 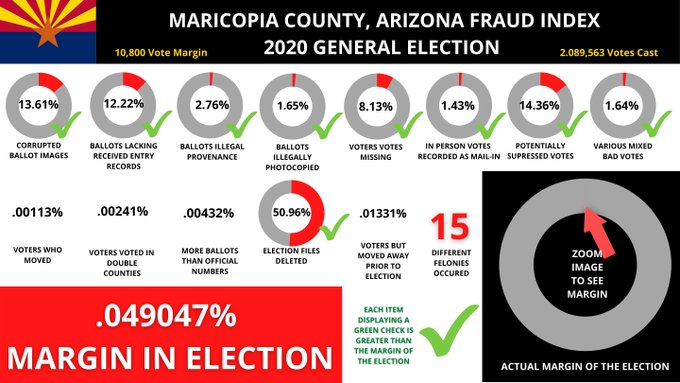 October 7, 2021
You must log in or register to reply here.
Top Bottom