And to start us off the Obama Cartel family has decided to try for a dynasty like the Bushes and the Clintons before them.

Barack Obama told an audience of reporters at MIT in Boston Friday that Michelle Obama will be running for president in 2020, and then asked them to do everything they can to help elect the former First Lady to the highest office in the land.

Speaking behind closed doors at the controversial, top secret MIT event for Democrat-friendly reporters, Obama said that Michelle Obama’s upcoming book, titled Becoming, is a “personal memoir with a political agenda – to lay the groundwork for her historic 2020 run.“

Urging reporters to read the book upon its 13 November release by Penguin Random House and to “digest the talking points“, Obama said “We need your help. Together we can frame the message that Michelle is the woman for our times, the steady hand needed to get our country back on track.”

In what was seen as a dig at Trump, Obama also said “the White House is not fit for a clown… but it is fit for a queen.”

While pitching the dream of Michelle in the Oval Office, and laying out ground rules for the media to follow, Obama hinted he would not be in D.C. to fulfill First Man duties. Rather, if all goes to plan, he will be in Brussels serving as UN Secretary General. “Then we will really be able to get things done,” he told the audience.

At the time of publication, Michelle Obama will embark on an international book tour, which will double as a “whistle stop tour” to “build support from the international media” for her tilt at the presidency.

MIT organizers at the controversial event said they would “remove and ban reporters” for tweeting or reporting on the speech, according to the Boston Herald. Reporters were made to sign non-disclosure agreements, threatening them with “punitive legal action” if they shared anything Obama said during the secretive event.

“During President Obama’s panel the following will not be permitted, without exception: photography, video recording, streaming, and social media posting—including the use of Twitter, Facebook, Instagram, Snapchat, and other platforms,” read the warning from MIT conference organizers. “Following the panel, the sharing or reporting of its contents on public platforms, including news outlets and social media, will not be permitted. This policy applies to all attendees, credentialed media included.”

Reporters were told to say “Obama talked mostly about basketball, and didn’t mention anything about politics or Donald Trump” as cover, if asked what the former president shared with them at the event. The insult to everyone’s intelligence should come as no surprise. Obama’s administration was called the “most transparent administration in history” by liberal mainstream media hacks. But nothing could be further from the truth.

Why did Obama ban reporting of his speech at MIT on Friday? Because he was pitching Michelle Obama to reporters as our next president, and begging them to help elect her. This is typical behavior from the Democrats, who have a long history of working with corrupt mainstream media to “frame the message” and brainwash gullible left-leaning voters.

WikiLeaks emails exposed scores of mainstream media journalists working hand-in-glove with the Clinton campaign during the 2016 presidential election. Reporters and senior editorial staff from countless media outlets, including CNN, MSNBC, ABC and the BBC, were shamed after the explosive email leak that proved they are not real journalists, but rather members of the Democratic Party’s PR arm.

Obama’s top secret entreaties to the press in Boston on Friday prove that nothing has changed. This is the former president who effectively made propaganda legal in July 2013 when the Smith-Mundt Modernization Act of 2013 was passed, overturning a 64 year ban. Even after his time in office, Obama is still colluding with the corrupt mainstream media to “frame the message” and shape public discourse in their favor.

Expect glowing reviews of Michelle Obama’s new memoir, and pay attention to which mainstream hacks begin floating the idea that she would make a great president.

Michelle Obama would probably have a better chance at winning against Trump compared to the 2020 Democratic Clown Car they have now.. 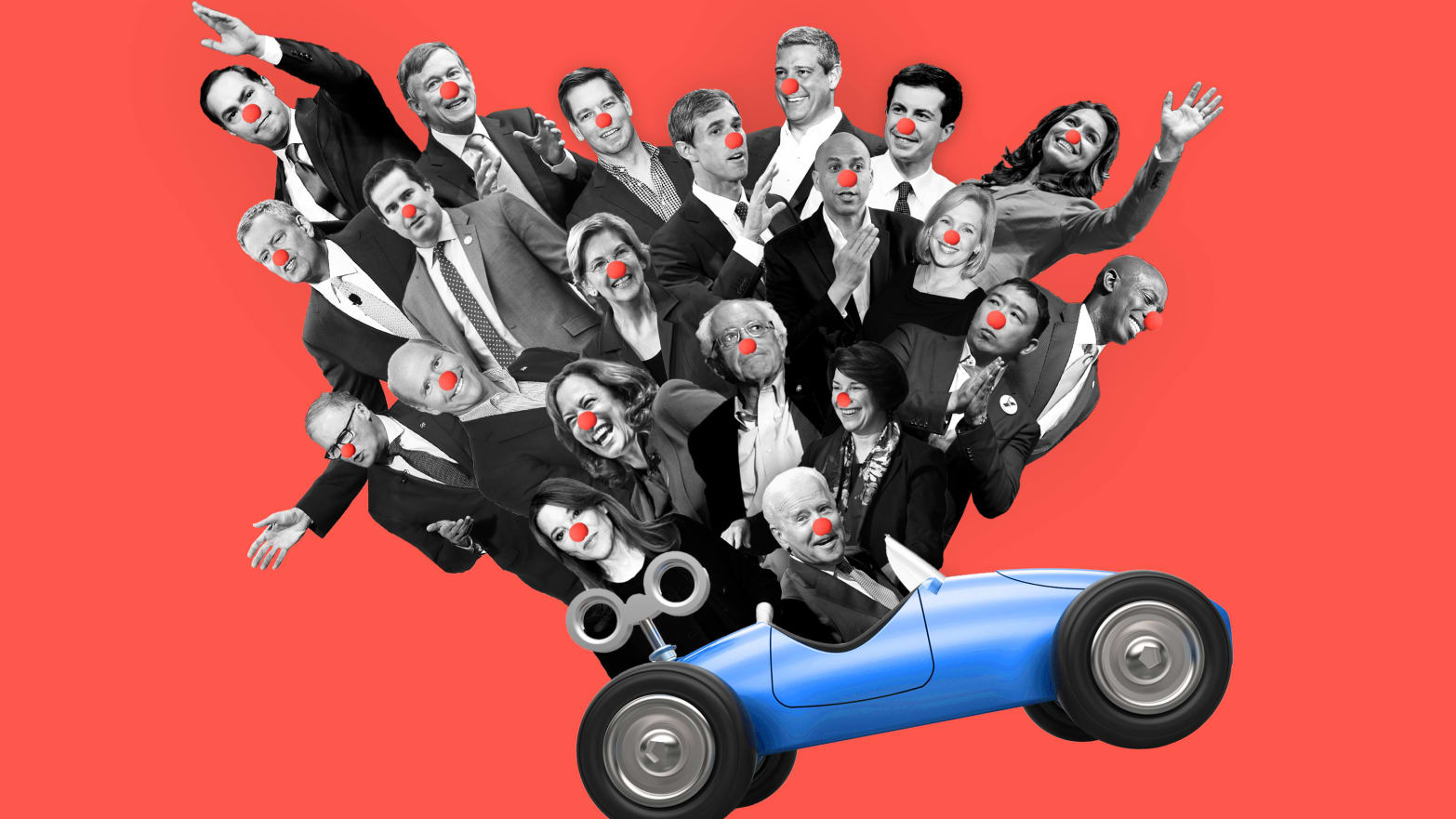 B00Mer said:
Michelle Obama would probably have a better chance at winning against Trump compared to the 2020 Democratic Clown Car they have now..

No doubt she would be , but can she win over independents ?

pgs said:
No doubt she would be , but can she win over independents ?
Click to expand...

He won’t be the nominee . He is a gaff a minute on the public stage , and they are already limiting his appearances, As more drop out the numbers will tighten and future debates will show Joe’s slide into senility more clearly . Don’t be surprised to see Michelle jump into the ring , although I believe she is being groomed for 2024 .
H

There is every chance that the 2020 election won't include Trump pence or Biden.

Hoid said:
There is every chance that the 2020 election won't include Trump pence or Biden.
Click to expand...

What planet you live on again!??

Michelle Obama running would be, IMO, insane. As 'good' as some might think she would be... hell no.


She should know better.

Trump will win because of peace and prosperity
https://newcriterion.com/blogs/disp...each-a-president-in-a-full-employment-economy

Walter said:
Trump will win because of peace and prosperity
https://newcriterion.com/blogs/disp...each-a-president-in-a-full-employment-economy

Right now it appears to be totally incompetent.
You must log in or register to reply here.
Top Bottom