Danbones said:
Discovery should be interesting to say the least...
Click to expand...

Got the new self driving robot spell checker I see

WASHINGTON — The U.S. House of Representatives delivered to the Senate on Monday a charge that former President Donald Trump incited insurrection in a speech…

WASHINGTON — Donald Trump opened an office in Florida on Monday that will handle his duties as a former U.S. president and seek to further his administration’s…

WASHINGTON — Top U.S. Capitol security officials apologized on Tuesday for “failings” during the deadly attack on the building by followers of then-President…

What has Rudy Giuliani done to himself?

WASHINGTON — The United States has secured an indictment against three members of the far-right “Oath Keepers” militia, charging they conspired to storm the…

WASHINGTON — The United States has secured an indictment against three members of the far-right “Oath Keepers” militia, charging they conspired to storm the…

This could go into the Epstein thread as well the documents flashing in the video has more to do with the election, the commentary has to do with pedophilia and other news from the whistleblowers

Maricopa County in Arizona will carry out a comprehensive forensic audit of its voting systems to allay concerns raised by some constituents about the integrity of the November 2020 election.

The Maricopa County Board of Supervisors voted unanimously at a meeting Wednesday to hire two independent companies to conduct an audit that will probe whether voting machines counted votes correctly, and whether they were tampered with or hacked in any way.

The Republican-dominated board defended the accuracy of the county’s election results while expressing hope that a comprehensive equipment and software audit would dispel concerns that the results were inaccurate.

“Maricopa County elections were administered with integrity throughout 2020. That’s a fact. Multiple audits to date have proved as much, and multiple court rulings have concurred,” Chairman Jack Sellers said in a statement. “It’s also true that a significant number of voters want the additional assurance that a full forensic audit of tabulation equipment might bring, especially given all the misinformation that spread following the November 3 election.”

According to information from the meeting, the “multi-layered forensic audit” will include a software, hardware, and financial review of voting systems. A vulnerability analysis will be performed, along with a check for malware and a test to verify that tabulators did not send or receive information over the internet. Additionally, a logic and accuracy test of the county’s tabulation equipment will be carried out to verify whether ballots were counted accurately and to confirm that no votes were switched. 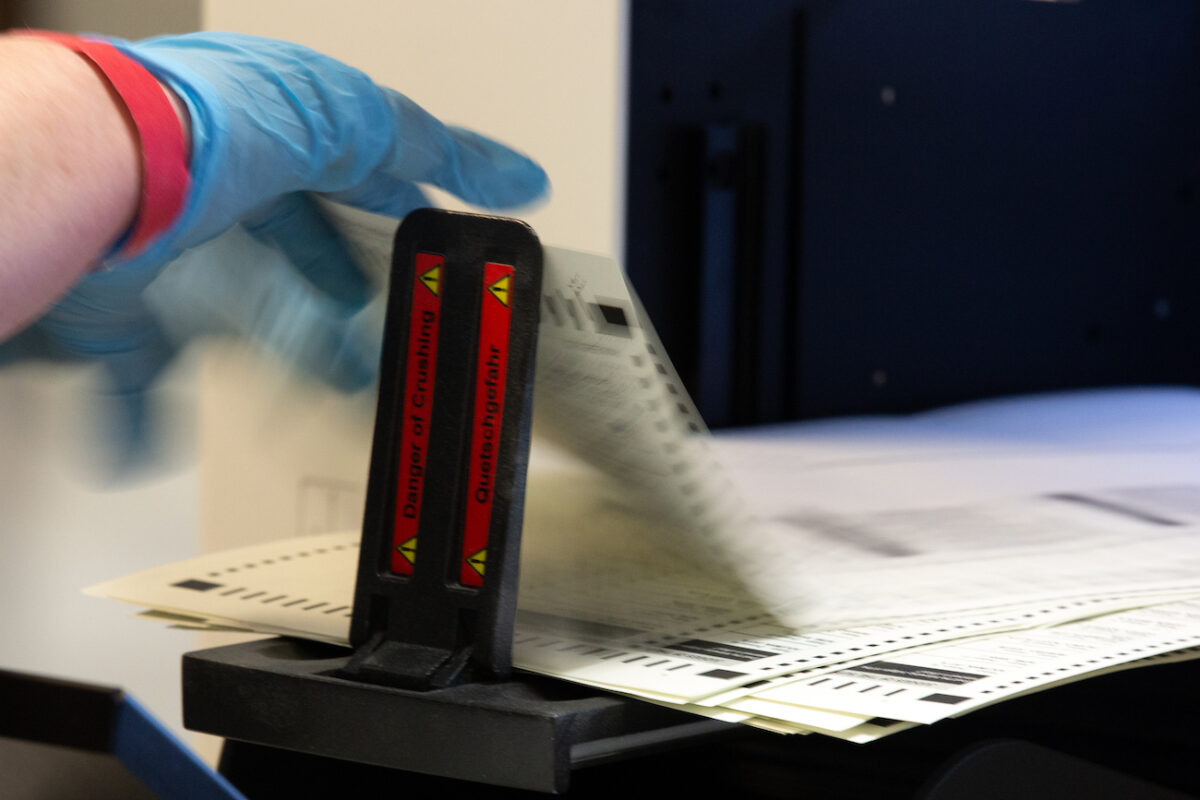 Maricopa County will carry out a comprehensive forensic audit of its voting systems to allay concerns raised by some constituents about the integrity of the November election.

THAT is what the legitimate voters wanted the whole time.

If they don't find any issues great! If they do find issues...every legitimate voter will want all the questionable states audited the same way guaranteed!

https://twitter.com/i/web/status/1355380217624358914
Even antifa leaders don’t believe that Biden won the election in November. Activist John Sullivan, who was arrested during the Washington DC riots for damaging the inside of the Capitol Building was interviewed by Owen Shroyer of Infowars. In it he expressed doubts on the veracity of the November election, pointing out that public support for Joe Biden paled against that of President Trump.

Sullivan, who heads the group he founded, Insurgence USA and who supports neither party and endorsed neither candidate says that the results are in question because there was no organic support for Joe Biden. Of course, that is his opinion and he offered no proof of election fraud. But, it does show that some people other than Republicans have questions.

Sullivan admitted that he bought a Trump hat so he could infiltrate the Stop the Steal protest at the Capitol. He made a video in which he admitted that he broke windows and caused other damage inside the building. He was originally released when he told the police he was only there filming the Trump supporters. He was later rearrested and released after the video was discovered......More

The swamp is alive and well .

The Virginia Board of Elections rule allowing officials to count ballots that arrived without a postmark up to three days after the election was illegal, a state judge ruled. 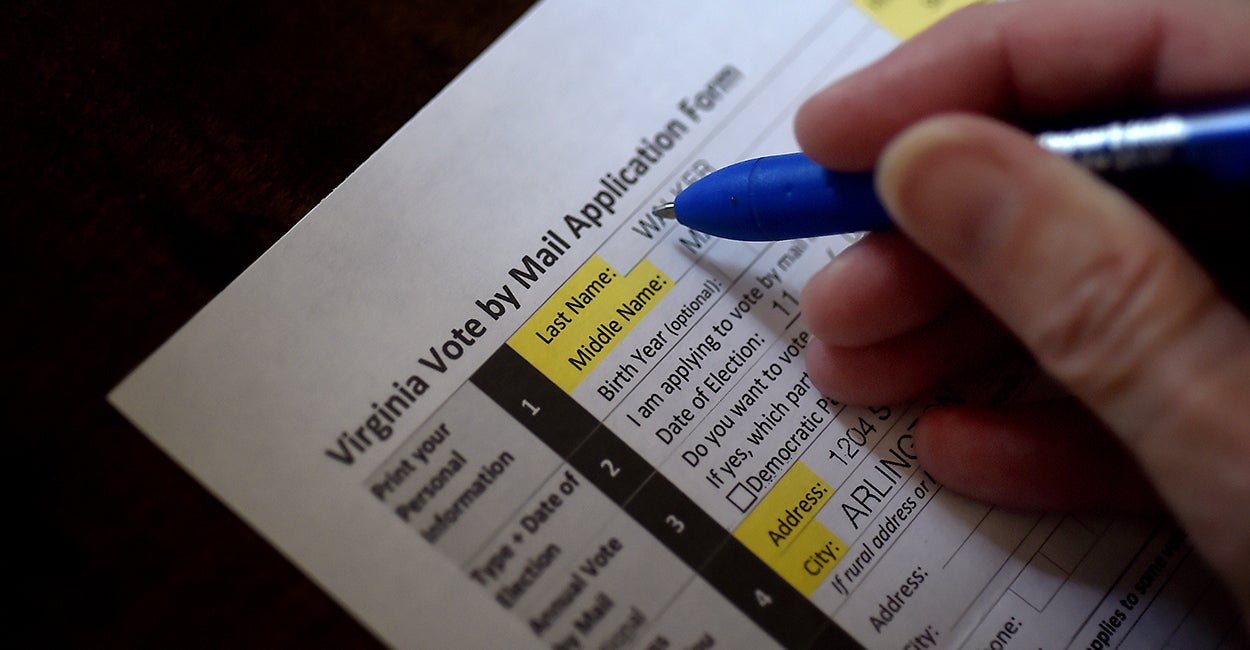 www.dailysignal.com
You must log in or register to reply here.
Top Bottom