Santa Claus officially Canadian
QMI Agency
First posted: Friday, December 20, 2013 05:42 PM EST | Updated: Friday, December 20, 2013 05:50 PM EST
After playing the "Santa is Canadian" card in defending its bid for Arctic sovereignty, the federal government has upped the ante, issuing ol' St. Nick and Mrs. Claus genuine Canadian passports.
"Santa and Mrs. Claus live in North Pole, Canada, with their many helpers. Like so many Canadian citizens who enjoy extensive travel around the world, the Clauses were thrilled to receive their ePassports," reads a press release from Immigration Minister Chris Alexander.
The cheeky release contains quotes attributed to Santa himself, described as "Chief Elf and Founding Operator of Santa's Workshop."
"After a long and joyous night of delivering Christmas gifts, Mrs. Claus and I are looking forward to our hassle-free vacation in Florida," he said.
The Tories also invoked Santa's name to promote the recently signed EU trade agreement.
"Santa also noted with much pleasure that the passage of the Canada Europe Trade Agreement will mean that toys produced in the North Pole will soon enter the European Union tariff-free."
Santa Claus officially Canadian | Canada | Travel | Toronto Sun 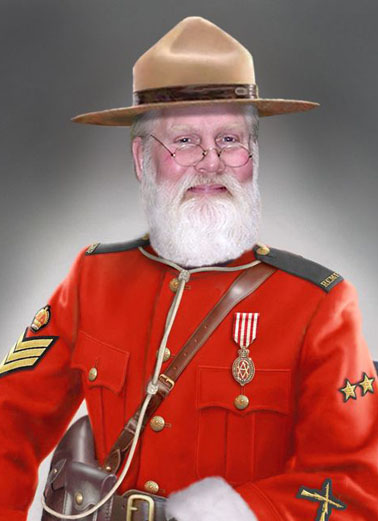 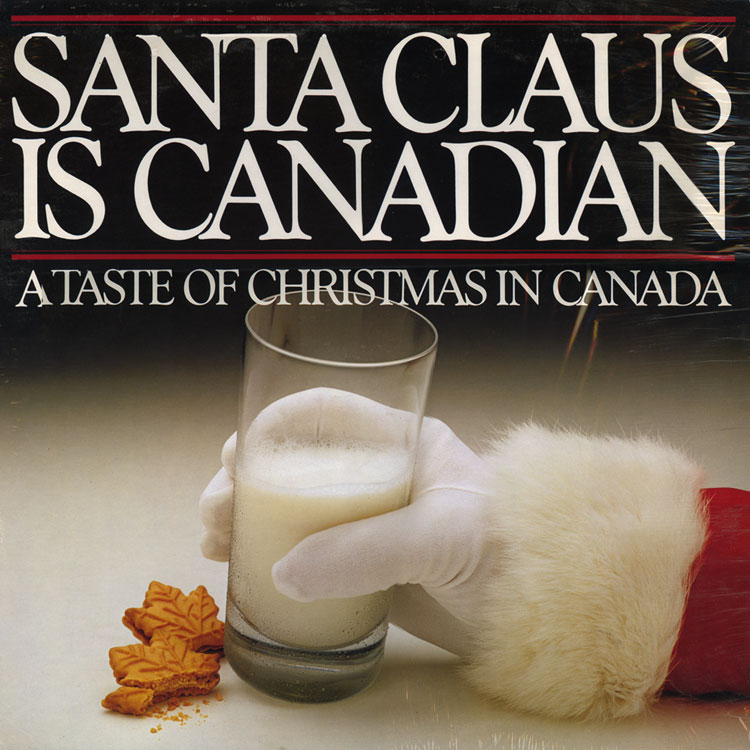 Cliffy said:
No, Saint Nickolas was Turkish.
Click to expand... 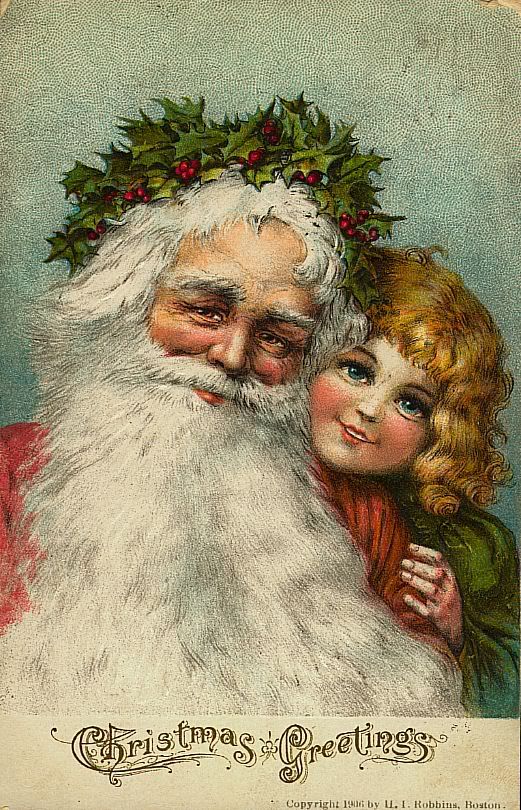 The origins of Santa Claus:

The History and Legend of Santa Claus
S

You mean Santa is an immigrant like the rest of us?.....:smile:
S

And now we know why Harper claimed the North Pole. The secret plan.
S

Goober said:
And now we know why Harper claimed the North Pole. The secret plan.
Click to expand...

Well Harper always makes a trip up North. Now we know why.
S

Santa working for GCHQ? I wonder if Merkel will bar him from Germany on Christmas Eve.

So is Yukon Cornelius.

Jinentonix said:
They're demonstrating right now as we speak. They don't like being called "elves". They want to be called subordinate Clauses.
Click to expand...

They can reinforce Canadas Sovereign Rights to the North West Passage.
(Nor`West)
You must log in or register to reply here.
Top Bottom