Potential Chinese agents in Canada are not tracked

Potential Chinese agents in Canada are not tracked​ 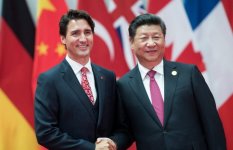 The Department of Immigration does not investigate potential agents of the Chinese Communist Party that enter Canada.

At the House of Commons Special Committee on Canada-China Relations on Monday, senior officials at the Department of Immigration told MPs that only criminal charges would impact a person’s visa status according to Blacklock’s Reporter.

“These would definitely be matters that are handled on a case by case basis. A conviction would be clear evidence of inadmissibility that would apply,” said Associate Assistant Deputy Minister Natasha Kim.

“So there’s no reporting mechanism within the department?” asked Conservative MP John Williamson.

“I’m left with the belief the department is just not in the business of examining behaviour that we would not want visitors in this country to engage in.”

Conservatives on the committee noted instances of the Chinese regime supporting Chinese Students and Scholars Associations (CSSAs) in Canadian universities. These clubs have been associated with the harassment of Tibetan and Uyghur international students.

When asked, Immigration Minister Marco Mendicino refused to comment if students involved in these groups have had their visas revoked.


MPs also pressed Mendicino on pathways to immigration for Hongkongers fleeing Communist encroachment on the city-state. Despite allegations that pro-Beijing agents have been intimidating the Hong Kong community in Canada, Mendocino would not say if anyone has lost their visa.

“Individuals representing the Communist Party of China in Canada have been engaged in vigorous campaigns of intimidation, threats and coercion against pro-democracy Chinese-Canadians and Chinese and Hong Kong nationals living in Canada,” said Conservative MP Raquel Dancho.

“Have you canceled, denied or revoked any immigration visas such as temporary residence visas or permanent resident visas or others for any individuals known to be agents of the Chinese Communist Party engaged in these tactics of intimidation on Canadian soil?”

“We have a robust safety apparatus,” Mendicino replied. 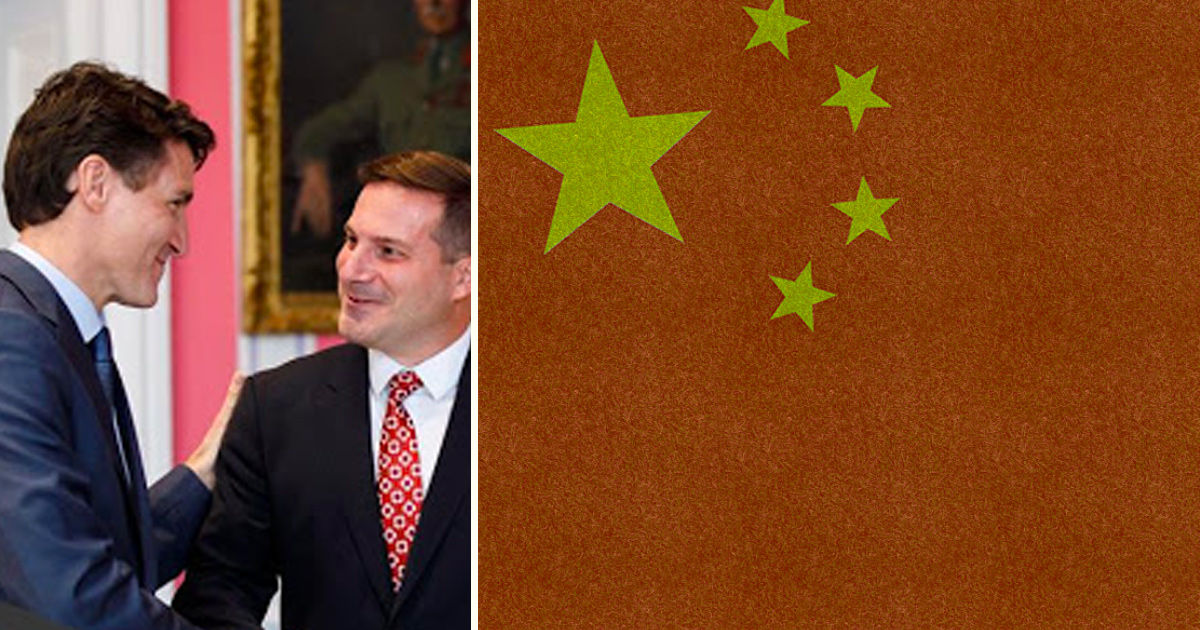 Potential Chinese agents in Canada are not tracked: government

The Department of Immigration does not investigate potential agents of the Chinese Communist Party that enter Canada.

Mendicino is so full of shit you could fertilize the Prairies with him.
Reactions: Twin_Moose and B00Mer

They are deep into everything. Govt, banking, regulators, cops, tech.....
Reactions: B00Mer and Twin_Moose
You must log in or register to reply here.
Top Bottom