Its good to keep an open mind.

Sounds like a bit of a setback here. Although the wagner people must be pretty pissed. Still, it can't be all nothing but victories.

The first Russian victory in quite a few months but they had heavy loses.
Reactions: Twin_Moose

petros said:
The first Russian victory in quite a few months but they had heavy loses.
Click to expand...

They did, but what's more interesting to me is the infighting between wagner and the standing army.

The_Foxer said:
They did, but what's more interesting to me is the infighting between wagner and the standing army.
Click to expand...

Soledar is a trap set by UA on two levels.

Firstly Prigozhin is stupid enough to think the mines are a safe place to set up shop for mustering troops, storage, a field hospital and mechanical repairs. They'll get gassed out or flooded out like gophers in a city park.

Second is psychological which is what you mentioned. Its creating backlash in Moscow, dividing the Katsaps, Kadyrovites, Wagner and potentially the the Bulbas from Belarus into rivalries that refuse to work together.

I am glad there is no Russian propaganda and bots on this forum
Reactions: petros

Gurdul said:
I am glad there is no Russian propaganda and bots on this forum
Click to expand...

Gurdul said:
I am glad there is no Russian propaganda and bots on this forum
Click to expand...

I'd sure hate to see that, as much as i'd hate to see denialism Or ukrainian 'propoganda' for that matter. Some people are interested in the truth whether it's good news or bad.

And good or bad the russians managed to take the town and that puts them in a much stronger position to threaten Bakhmut. Which seems to be their real goal, although god alone knows why they want it so bad. It's a distribution node but it doesn't seem THAT important.

It seems like the russians have been making small gains along that entire front for a month or so now - mostly measured in meters and usually at tremendous cost. Some have suggested that the Ukraine is withholding some forces getting ready for a very large offensive - so they're just grinding up as many russian forces as they can in defensive moves while they wait to be ready others say they're waiting for a main russian attack to happen first so that they can defeat it and then switch over to the offensive while the russians are in disarray (which amusingly was a favorite russian tactic in ww2 against the germans).

And of course some say the ukrainians are running out of steam a bit and lack the manpower and resources to be aggressive. Which is possible.

I suspect it's the middle one. The Ukrainans are integrating new weapons into their plans and training their men while building up their forces waiting for the russians to make a major push- then they grind that force down on defense and flip over to offense and pursuit in a major fashion once the russian forces are weakened or over extended. Encircle some if you can, then run your forces right back along the way they came and into the enemy rear areas. A classic lighting war tactic the russians used with great effect in ww2 - probably with some modern spins to it and combined with some "Hell runs" as they're called.

But for the meantime regardless of "why", the russians are gaining ground right now slowly (and painfully) but surely. And that's just a fact.

petros said:
Second is psychological which is what you mentioned. Its creating backlash in Moscow, dividing the Katsaps, Kadyrovites, Wagner and potentially the the Bulbas from Belarus into rivalries that refuse to work together.
Click to expand...

And for those who didn't watch the video - That was the REALLY interesting thing about the 'fall' of Soledar.

For those who don't follow this, Wagner group (which is a russian 'mercenary' group that the Russians use alongside their standing forces) is controlled by a political ally of Putin's Yevgeny Prigozhin - but more recently Priggy has been speaking out against putin and the regular army in a bit of a power play politically and the Wagner group has had more successes than the regular army so he's gaining prominence with the people.

And it's the wagner group who's been attacking Bakhmut and who did 99 percent of the fighting at soledar - right up till the last minute when the russian general who planned the whole invasion of the ukraine which failed so miserably in February swooped in with his forces and took the town which was on the verge of collapse after weeks of fighting.

So they stole all the glory from wagner and are parading their 'great victory' at home while suggesting that they managed to get it done in a day where wagner couldnt' in weeks.

That kind of infighting can't possibly lead to positive ends later. That's the first blatant example of that rivalry interfering with actual military operations that we've seen, and Priggy isn't the kind of guy to take that lying down.
Reactions: Twin_Moose, petros and Taxslave2 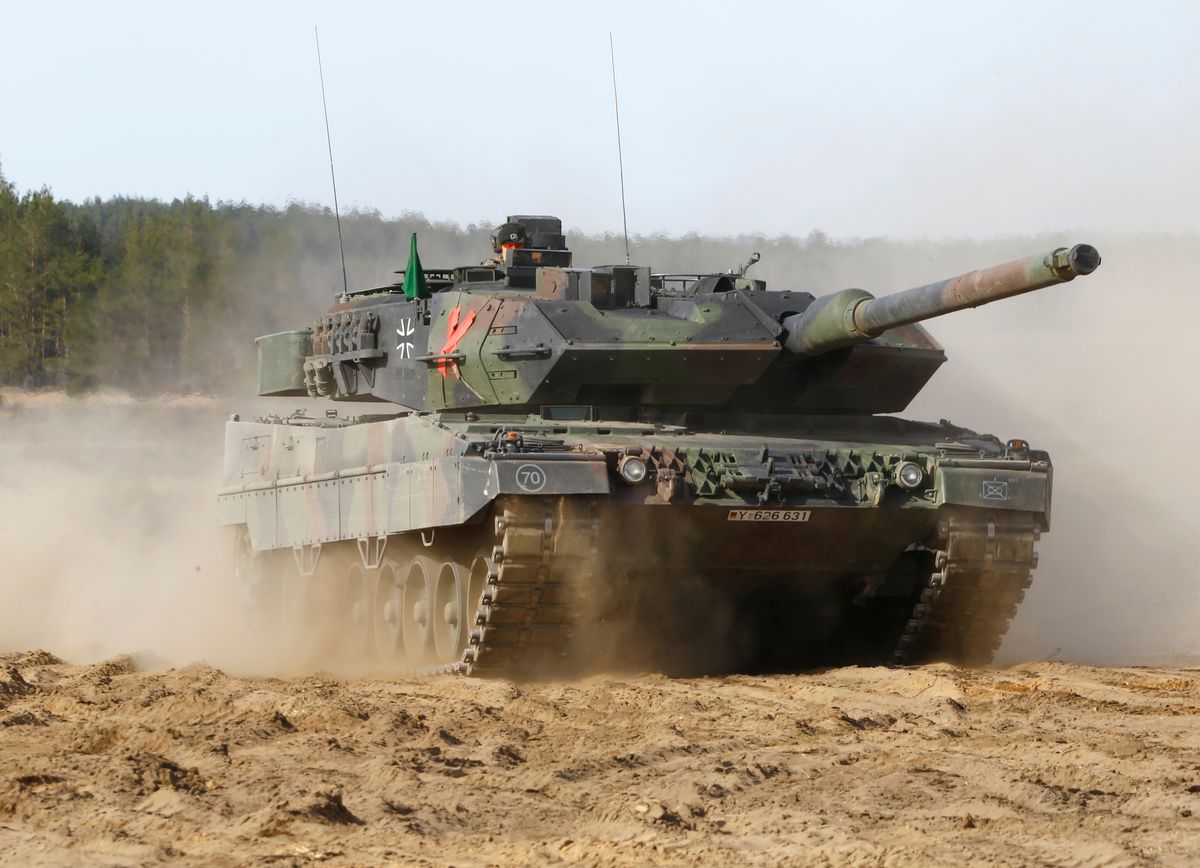 Kyiv intends to make the request when it clears a bureaucratic hurdle with Germany, which has resisted pressure to allow the re-export of the German-made tanks

"Ukraine says it needs several hundred NATO-standard heavy tanks to push invading Russian troops off of its territory and bring an end to the nearly 11-month-old war."

wow - i wonder if that's on top of the russian tanks they captured or if they've just decided those tanks aren't worth using. (can't really blame them).

For those who want to understand the internal russian power struggle better and how it lead the russians to screw themselves over solidar, check out this explanation 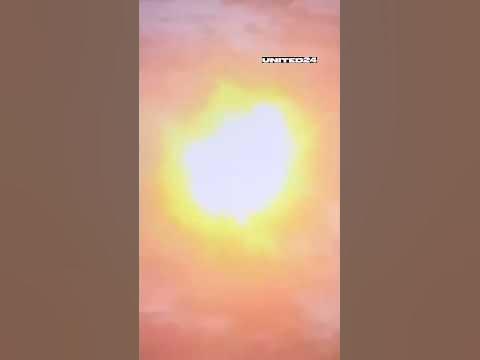 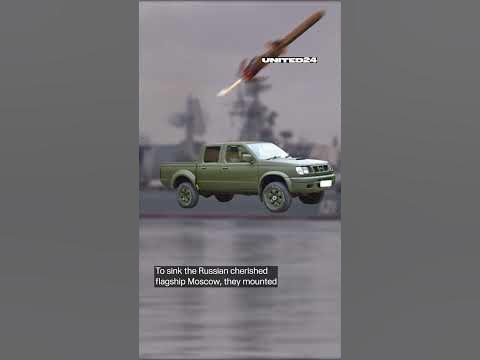 This explains a shit tonne... 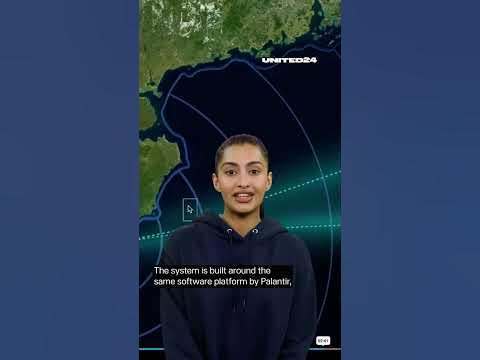 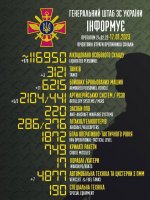