Is Pope Francis nearing the end of his pontificate?
Author of the article:Washington Post
Washington Post
Chico Harlan and Stefano Pitrelli, The Washington Post
Publishing date:Jun 07, 2022 • 18 hours ago • 5 minute read • Join the conversation

VATICAN CITY – The pain became obvious five months ago, when Pope Francis first started avoiding standing up. “An inflamed ligament in the knee,” the pope said, noting the condition is common among the elderly. He described it as a problem that would soon pass. But by late April, he said, his right knee was “still not healing.” Soon after he was using a wheelchair.


“I would like to apologize,” he said, telling pilgrims one morning that he couldn’t greet them as usual on foot.

Francis is still hoping that rest can restore his mobility. But in the meantime, his day-to-day life has changed along with the very image of his pontificate: At age 85, his frailty is impossible to miss.

That has brought to the foreground questions about Francis’s future – whether his pontificate is nearing its endpoint, and whether he might consider stepping down.

Those inside and familiar with the Catholic Church talk about the topic with more seriousness than they did even a year ago, after Francis underwent colon surgery aimed at addressing a painful bowel condition.

And while the pope’s dependence on a wheelchair is a fundamental factor in the speculation, it has been amplified by his decision to call a consistory for Aug. 27 and install 21 new cardinals, including 16 younger than 80 who would be eligible to vote in a conclave. That huge influx means that Francis will have selected more than 60% of the figures who will pick his replacement, increasing the odds of – though hardly guaranteeing – a like-minded successor.


To some Vatican watchers, it’s a sign that Francis feels urgency about preparing the church for his departure.

“What is clear is that his pontificate has entered the declining final phase” where resignation becomes more feasible, said Massimo Faggioli, a Villanova University professor of theology. “He is aware that he is approaching the end of his pontificate.”

Provided Francis is still on the job by late October, he’ll become the oldest sitting pope since Clement XII, who died at age 87 in 1740.

Francis, for his part, has said that whenever a pope is ailing, talk of a conclave always follows like a “breeze or hurricane.”

But whether the endpoint comes in a matter of months or a couple years is anybody’s guess, and this pontificate has been typified by its surprises.


In recent days, some Italian and international news reports have suggested that the pope’s abdication could be at hand – a theory based less on hard evidence than on eyebrow-raising over a series of unusual events slated for late August, starting with the consistory. Popes don’t normally call for consistories at the end of summer, when Rome is still in vacation shutdown mode. And the pope has scheduled a trip to the central Italian city of L’Aquila, where he’ll visit a basilica that hosts the tomb of Celestine V, one of the few popes to resign.

But for many in the Vatican, that tea-leaf reading goes too far: They don’t see signs that Francis is ready to step down.

“His [health] situation isn’t brilliant,” said one senior Vatican official, requesting anonymity to discuss a sensitive issue. “But it’s not enough to impose a resignation.”


Unlike when John Paul II began using a wheelchair because of Parkinson’s disease, Francis still has his faculties. And Francis’s stamina remains considerable. Knee pain has caused him to skip only a few events, and he is going ahead with major trips in July to central Africa – the Democratic Republic of the Congo and South Sudan – and Canada. Francis is also planning a trip to Kazakhstan in September.

The biggest obstacle to the pope’s abdication, though, has nothing to do with his schedule. The conventional thinking in the Vatican is that Francis would be reluctant to step down while Pope Emeritus Benedict XVI is still alive. Benedict, 95, has now been an ex-pope for a longer period than he served as pope, and his presence – and occasional interjections about happenings in the church – have complicated Francis’s pontificate. Having two ex-popes at once would figure to be even trickier.


Before Benedict’s historic resignation in 2013, stepping down hadn’t even figured as an option for modern popes, who served until death. Francis has made it clear that Benedict’s decision “should not be considered an exception.” But Benedict’s move, which came without any forewarnings, also created an environment in which future popes will face more scrutiny about whether and how they’ll leave the job.

“I think this sort of chatter is inevitable,” said Austen Ivereigh, a Francis biographer. “Benedict opened the door to every future pope discerning whether, when the time comes, it’s right to stand down.”

Ivereigh met with Francis recently and did not come away with the sense that a resignation is imminent. Ivereigh said Francis had a difficult experience with anesthesia related to his colon operation and so is adamant about avoiding surgery on his knee. He is receiving physiotherapy.


“He was suffering from pain, and he was tired,” Ivereigh said of the pope during their meeting. “I just asked him how he was. He said things have improved, actually. He’s using a cane at least some of the time.”

Among the Catholic public, Francis’s reputation has been shaped foremost by his messaging on global issues such as migration and climate change, and on hot-button church topics such as sexuality. But within Vatican bureaucracy, just as crucial is the way Francis has reformed the body of cardinals that will one day select his replacement.

He has bypassed bishops from archdioceses that normally have cardinals – Milan, for example – and reached into countries traditionally represented less, such as East Timor, Guatemala, Mongolia and the Democratic Republic of the Congo. After the next consistory, the number of voting-age cardinals from Asia and Africa will have nearly doubled, compared with the conclave that elected Francis.


That shift has only added to the unpredictability that figures to come with the next conclave. Even with nine years of Francis appointments, cardinals selected by conservatives Benedict and John Paul II will still represent 37% of the group. Their voices will be crucial for any future pope to reach the two-thirds threshold. And relative to periods under previous pontiffs, the so-called College of Cardinals has been gathering less frequently during Francis’s tenure – a trend that was in place even before the pandemic.

They will soon have the chance to get to know one another.

Francis said that two days after the consistory – and one day after the trip to L’Aquila – the church’s cardinals will gather for two days to “reflect” on the new constitution that has reshaped the Roman Curia, the Vatican’s bureaucracy.

For that gathering, Francis has not indicated that anything else will be on the agenda. 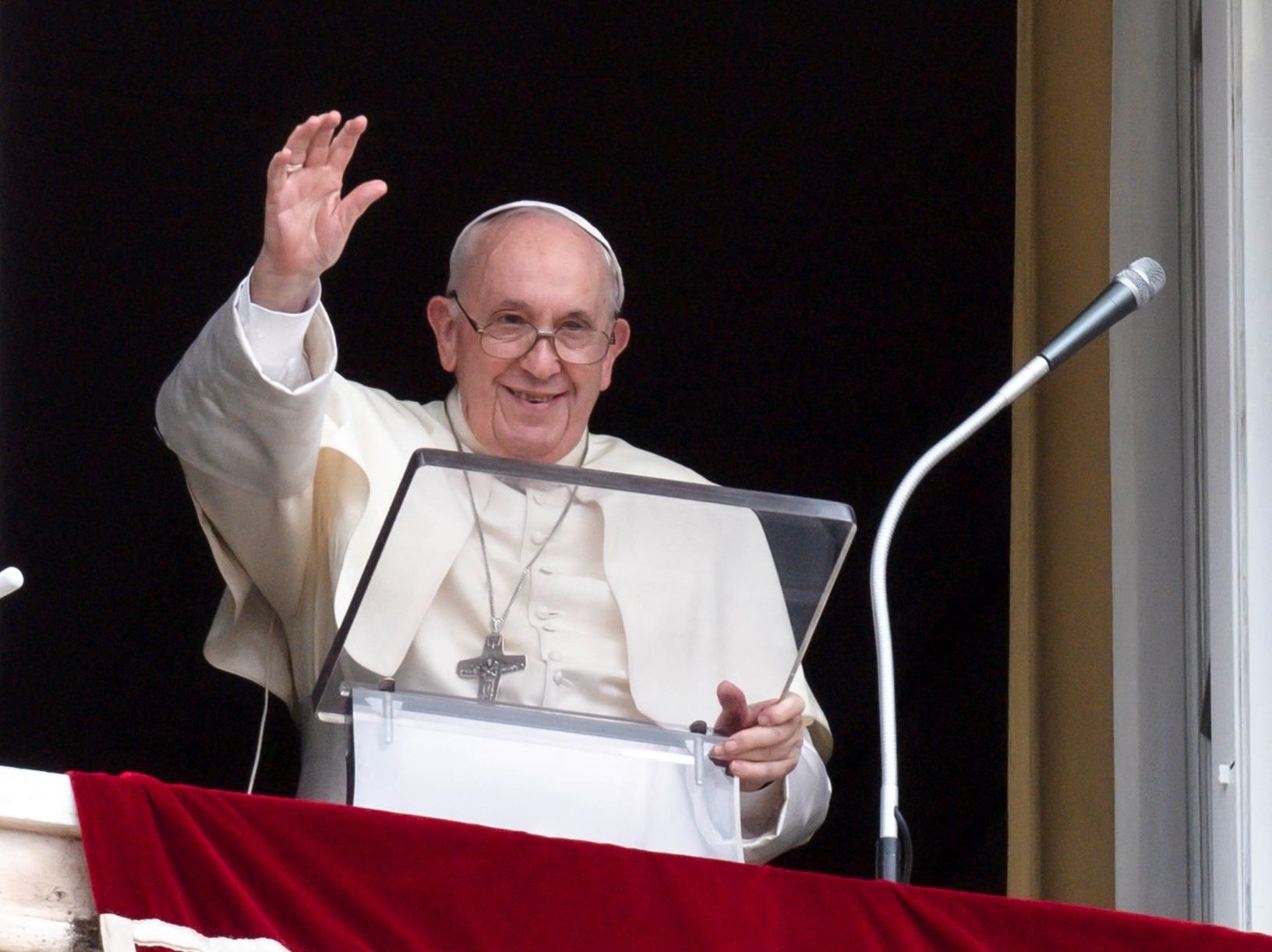 Is Pope Francis nearing the end of his pontificate?

VATICAN CITY – The pain became obvious five months ago, when Pope Francis first started avoiding standing up. “An inflamed ligament in the knee,” the pope…