IdRatherBeSkiing said:
We seem to be arguing this in 2 threads. I answered you in the other thread.
Click to expand...

I answered you in both

Interesting it's not COVID

Twin_Moose said:
Interesting it's not COVID

Is this the trajectory we're on?

Where is Moe when this crap is being spread by an unelected branch? Would Brad have allowed this?

Whatever happened to that old curmudgeon? And SpilledTheBeer as well...were they both banned from the forum, or did they choose to leave on their own?

Whatever happened to that old curmudgeon? And SpilledTheBeer as well...were they both banned from the forum, or did they choose to leave on their own?
Click to expand...

not sure about spill. walnut left because trumpty dumpty lost and there is no thumbs down/dislike which he didnt like because hes a damn negger.
Reactions: Hoof Hearted

Twin_Moose said:
Where is Moe when this crap is being spread by an unelected branch? Would Brad have allowed this?

Not exactly true is it? Even with the vaccine, you can still get covid & even die from it.
Reactions: Twin_Moose

What's the use of a mandate if you are still under COVID protocols while being fully vaccinated?

Wow Gov. health and safety department changing company reporting requirements to encourage the use of an experimental vaccine

What Are They Hiding? OSHA Announces They Will Not Enforce Policy That Requires Employers Record Their Worker’s Adverse Reactions to Covid-19 Vaccine “At Least Through May 2022”​

Mass compliance will result in mass genocide, she forewarns.

“This is what I will tell people who have received the vaccine: you have received a genetic material. Most of you were deceived when receiving it,” she said. “When we make a vaccine, we usually take a piece of the virus, bacteria and inject it in your deltoid. That piece of material sits in that position and then your body produces antibodies, it’s fighting it in that position.”

“Your body – it produces memory cells that remember the virus or bacteria. The next time you have exposed to it your body mounds a huge immune response.”

But COVID-19 vaccines do not operate the same as vaccines.

“In this situation, that’s not what they did,” Immanuel explains. “They actually put together a genetic code and they inject this code into your system. This code tells your body to produce the spike protein, which is what kills people from coronavirus in the first place.”

As the COVID injection recodes messenger RNA to permanently and persistently replicate spike proteins, the immune system is forced to constantly fend off the malignant substance.

“When this spike protein enters your body, your body starts fighting it – it now silences your body’s natural immunity. People are going to have auto-immune diseases – ‘antibody immunity enhancement. Your body keeps producing spike proteins and your body keeps fighting it,” Dr. Immanuel explains. “It’s just like if you stand outside your house and you’re fighting and fighting continuously, you’re going to get weak just fighting. Your immune system right now is being stimulated constantly to fight.”

Is this why they are warning about the flu this winter and reports of super colds coming out of the UK?
Reactions: taxslave 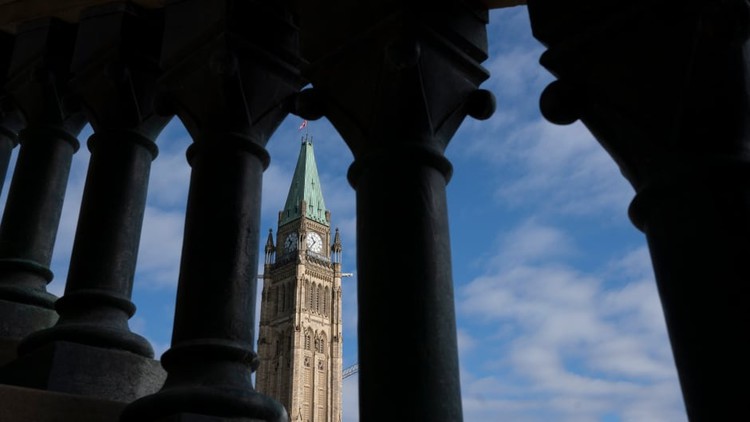 The Conservatives say they oppose the "secret" move by the House of Common's governing body to introduce a new mandatory vaccination policy for MPs and object to the idea of more virtual sittings of the chamber.

apple.news
The Conservatives made the declaration a day after members of the Board of Internal Economy announced that most MPs — and anyone else entering the House of Commons — will have to be fully vaccinated against COVID-19 when Parliament returns on Nov. 22.

"While we encourage everyone who can be vaccinated to get vaccinated, we cannot agree to seven MPs, meeting in secret, deciding which of the 338 MPs, just elected by Canadians, can enter the House of Commons to represent their constituents," said the Conservative statement.

Now this is the CBC version of things. For balance you should Google the same story in the STAR.

After a meeting of the Board of Internal Economy on Tuesday, MPs on the board issued a statement explaining the new mandatory vaccine policy for the House of Commons precinct, which was arrived at behind closed doors. 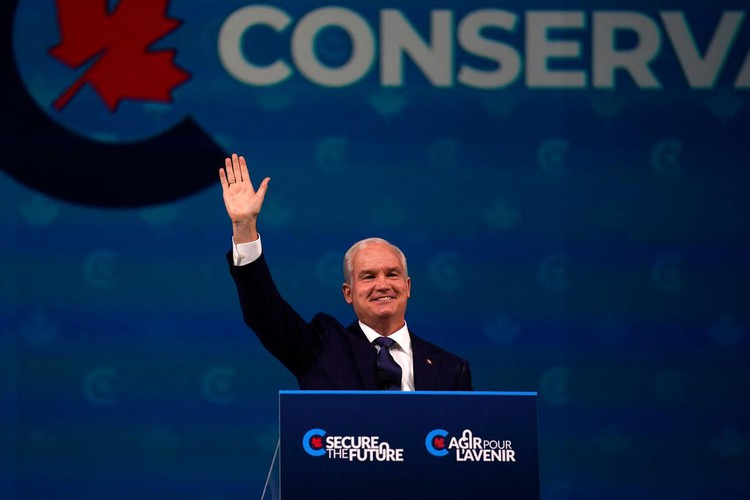 A lawyer who spent years advising the House of Commons on legal matters said he believes the board’s decision could be challenged.

(The Parliament of Canada Act gives the board of internal economy the authority to make decisions on administrative and financial matters, said Steven Chaplin, who worked in the Office of the Law Clerk and Parliamentary Counsel from 2002 to 2017.
That means it is within the board’s jurisdiction to decide if staff members on Parliament Hill must be vaccinated, he said.)

When it comes to MPs, however, Chaplin said their access to Parliament — and their ability to carry out their functions as elected representatives — is considered a matter of privilege, a constitutional principle that can only be altered by the House of Commons itself.

“The board appropriated to themselves the authority to make decisions with respect to privilege that they do not have,” Chaplin said in an interview with the Star.

In theory, that means an unvaccinated member of Parliament — or one who won’t disclose their vaccination status — could show up on Nov. 22 and argue that they can’t be stopped from taking their seat until the House of Commons as a whole makes a ruling.

The rest of this non-CBC reporting is at the link to the STAR story above.
Reactions: taxslave and Twin_Moose

By SHANNON THALER FOR DAILYMAIL.COM 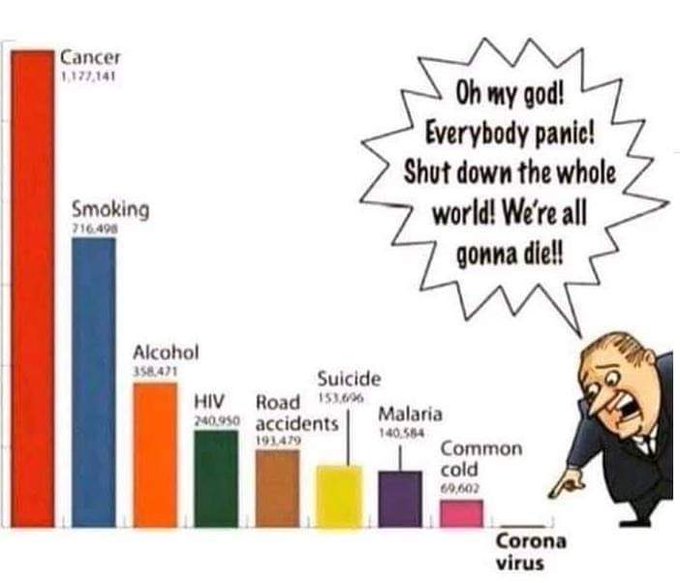 Putin is locking Russia down for 10 days come Thursday. Everyone is required to stock up on needs and zero leaving your dom.
Reactions: Twin_Moose

petros said:
Putin is locking Russia down for 10 days come Thursday. Everyone is required to stock up on needs and zero leaving your dom.
Click to expand...

What don't they want to let the people see?
You must log in or register to reply here.
Top Bottom