Sometimes it helps for us to see what us non subscribers don't usually read - for comparison purposes.

Scotland’s health secretary has spread scare stories about children being hospitalised with Covid.

The Scottish health secretary, Humza Yousaf, has been spreading scare stories about children going to hospital after catching Covid-19.

Yousaf claimed that 10 children up to the age of nine had been hospitalised last week ‘because of Covid’. He implied that rising numbers of children were being admitted to hospital. And he warned parents against travelling with their kids between areas with different Covid restrictions.

Of course, as has been clear since the start of the pandemic, when children get infected with Covid they tend to have milder symptoms or none at all. Very few have been hospitalised or have died.

Backing this up, leading paediatrician Steve Turner said there was no evidence of an increase in the hospitalisation rate among children. Yousaf’s figures included children who were hospitalised for things other than Covid, but who then tested positive.

Update: there is no sign of an increase in paediatric admissions due to COVID. Our emergency departments are very busy right across the UK, but not with COVID.
Statement

Yousaf eventually apologised, saying he didn’t mean to cause ‘undue alarm’. But his claims are consistent with his party’s attempts to inflate fears around Covid. In fact, SNP deputy leader John Swinney seemed to back Yousaf, suggesting that new ‘variants’ could become ‘acutely challenging’ for children, though he provided no evidence of this.

This shameless scaremongering has to stop.

Scotland’s health secretary has spread scare stories about children being hospitalised with Covid.

Danbones said:
Sometimes it helps for us to see what us non subscribers don't usually read - for comparison purposes.
Click to expand...

Yes , that maybe so , however I am at the point if I see the latest post is from Spaminator I just pass it by . 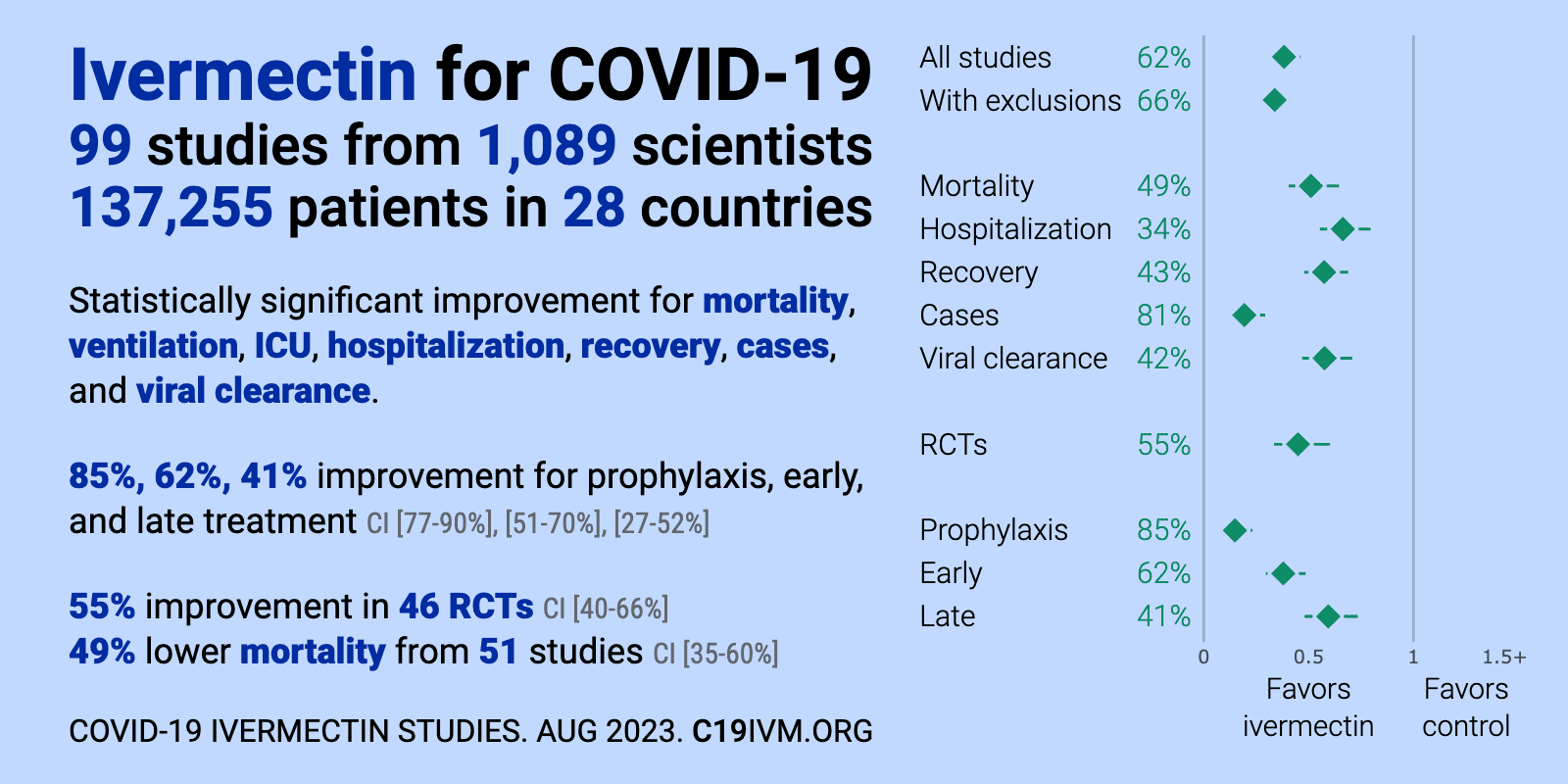 Ivermectin for COVID-19: real-time analysis of all 95 studies

Ivermectin for COVID-19: real-time analysis of all 95 studies 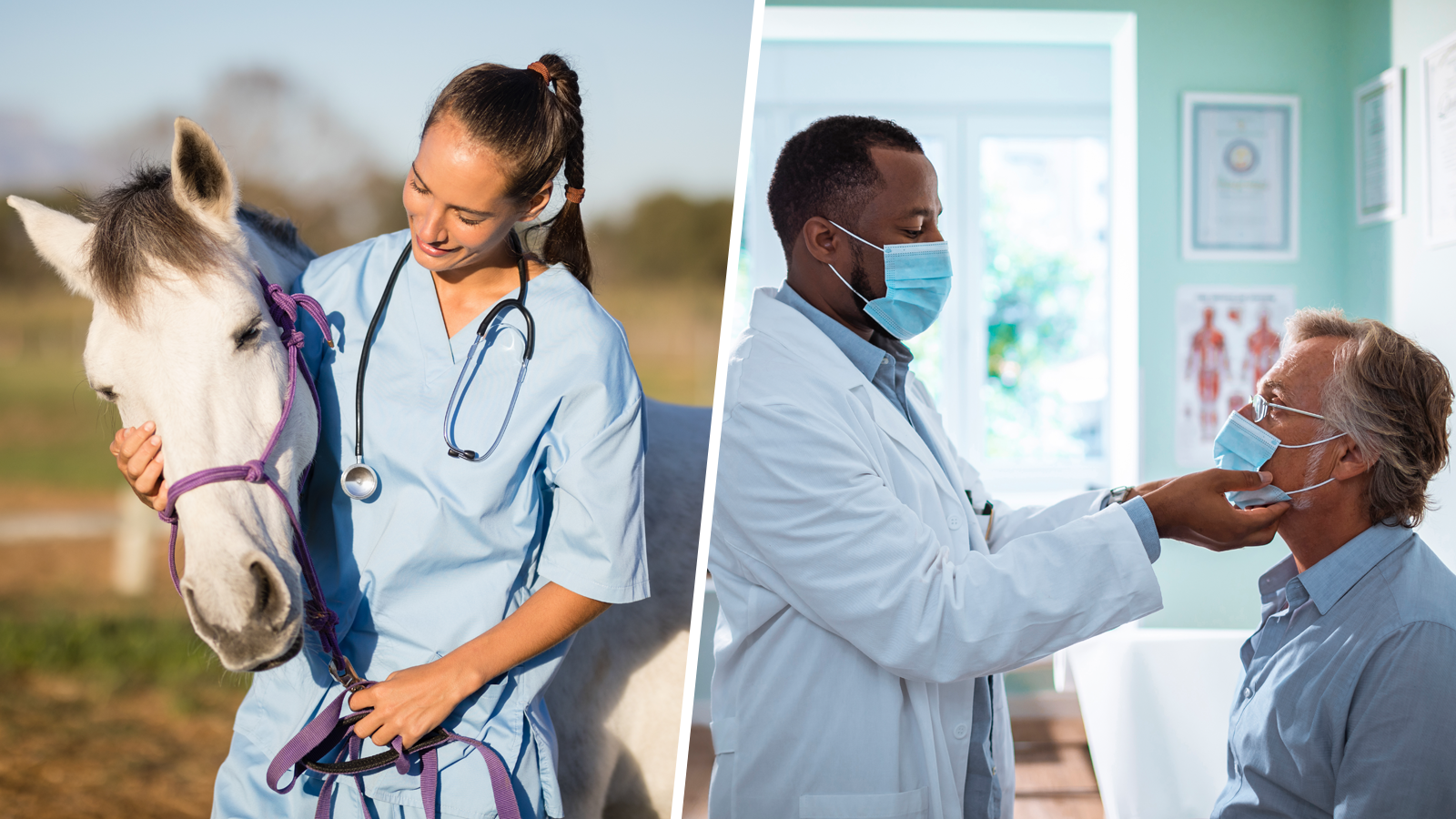 Using the Drug ivermectin to treat COVID-19 can be dangerous and even lethal. The FDA has not approved the drug for that purpose.

pgs said:
Yes , that maybe so , however I am at the point if I see the latest post is from Spaminator I just pass it by .
Click to expand...

haha, Might be because I don't do TV...it's probably pretty close to that.

This time, it’s the COVID hotels the federal government insists the rest of us stay in while not being good enough for those making the rules.


I’m not just talking about Prime Minister Justin Trudeau sidestepping a stay at one of the mid-range airport hotels in Toronto, Montreal, Calgary and Vancouver that normal people have to stay at. It’s his whole entourage who get to skip the unpleasant experience.

That includes members of the media who will travel with Trudeau for the G7 summit in Britain later this week.

No crowded quarters with brown bananas and a stale sandwich in a paper bag for these folks; they’ll get to stay at a nice Ottawa hotel where I am sure the regular menu will be available for ordering.

When news broke that Trudeau would skip the hotels his own government mandates for average Canadians, there were plenty who said that as PM, the man couldn’t possibly stay at such normal hotels — there are security concerns after all! These people have obviously never stayed in the same hotel as a prime minister or covered our national leaders at conferences.

Article content
They often do stay at very normal hotels, with regular people milling around. There are, of course, security measures, but there is no requirement that Trudeau or anyone else must stay at the Westin or Chateau Laurier.

It’s outrageous that Trudeau doesn’t think he needs to follow the same rules he imposes on the rest of us. Still, even if you did buy the idea that the PM needs special consideration, what about all of his staff coming back or the travelling members of the media?

Why don’t they have to pay $2,000 for three nights at a mediocre hotel with bad food and no room service instead of staying in luxury?

Because the rules are not applied evenly. This is a classic occasion of rules for thee but not for me.


It also shows the ridiculousness of the entire COVID hotel scheme.

Article content
If this were based on scientific evidence, instead of being an exercise in security theatre, then the COVID hotel stay would be at least 14 days. Instead, it is up to three days or until you receive a negative PCR test result — then you can leave.

Trudeau’s own expert panel recommended dropping the hotel stay and ensuring that all travellers entering Canada had a realistic and effective home quarantine plan. Trudeau rejected that and increased the fines for those who refuse to stay in the hotels to $5,000.

He also invoked cabinet confidence on the evidence presented to cabinet to justify the COVID hotels meaning those records are sealed for 20 years and can’t be accessed in a number of court cases challenging the hotel stay.

Article content
Health Minister Patty Hajdu said that she would discuss the idea of scrapping the COVID hotels with her provincial counterparts in a call last Friday. She never did; it wasn’t raised and the issues surrounding the border that could work and that the provinces raised were dismissed by Hajdu.

The Trudeau government isn’t interested in following up on issues the provinces raise and that their own expert panel says would work — like ensuring proper quarantine, and a proper screening and testing system that includes making sure everyone does the two tests prescribed.

The expert panel found 33% were not doing their second test even though almost one-third of air travellers who test positive don’t do so until the second test.

Trudeau isn’t interested in doing things that will work when it comes to the border. He’s interested in security theatre and putting ordinary Canadians through conditions he would never put up with himself. 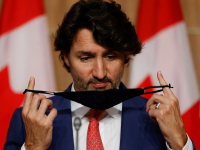 The idea that we’re all in this together is being shattered once again.

pgs said:
He just posts every news paper he subscribes to everyday .
Click to expand...

Danbones said:
Sometimes it helps for us to see what us non subscribers don't usually read - for comparison purposes.
Click to expand...

i use to post just links. one of the mods asked for me to post the full articles for those who are not able to read from the links.

pgs said:
Yes , that maybe so , however I am at the point if I see the latest post is from Spaminator I just pass it by .
Click to expand...

im sorry to hear that. i cant please everyone.

Danbones said:
haha, Might be because I don't do TV...it's probably pretty close to that.
Click to expand...

If I was watching tv , and you were on , I would stay tuned as long as you peaked my interest .

spaminator said:
im sorry to hear that. i cant please everyone.
Click to expand...

Don’t worry , be happy , you haven’t changed in all your years posting here , One would expect you will stay with what works .

spaminator said:
i use to post just links. one of the mods asked for me to post the full articles for those who are not able to read from the links.
Click to expand...

Then avoid sources that are paywalled.

petros said:
Then avoid sources that are paywalled.
Click to expand...

Understanding who pays the content creators is a subtle but pertinent part of due diligence.

pgs said:
If I was watching tv , and you were on , I would stay tuned as long as you peaked my interest .
Click to expand...

HaHa That works great if I STFU and just play guitar.

Haha Yeah, I resemble that remark!

Though I am usually posting against.

Fauci told a House Appropriations subcommittee that $600,000 was given to the nonprofit EcoHealth Alliance, which funneled the money to WIV, over a five-year period for the purpose of studying bat coronaviruses and whether they could be transmitted to humans.1

However, regarding gain-of-function (GOF) research, which refers to studies that have the potential to enhance the ability of pathogens to cause disease, including enhancing either their pathogenicity or transmissibility,2 Fauci said, “That categorically was not done.”3

However, Fauci has long supported controversial GOF research, which you can hear him speak about in the video above, which features a hearing before the Committee on Homeland Security and Governmental Affairs at the U.S. Senate, held April 26, 2012.4 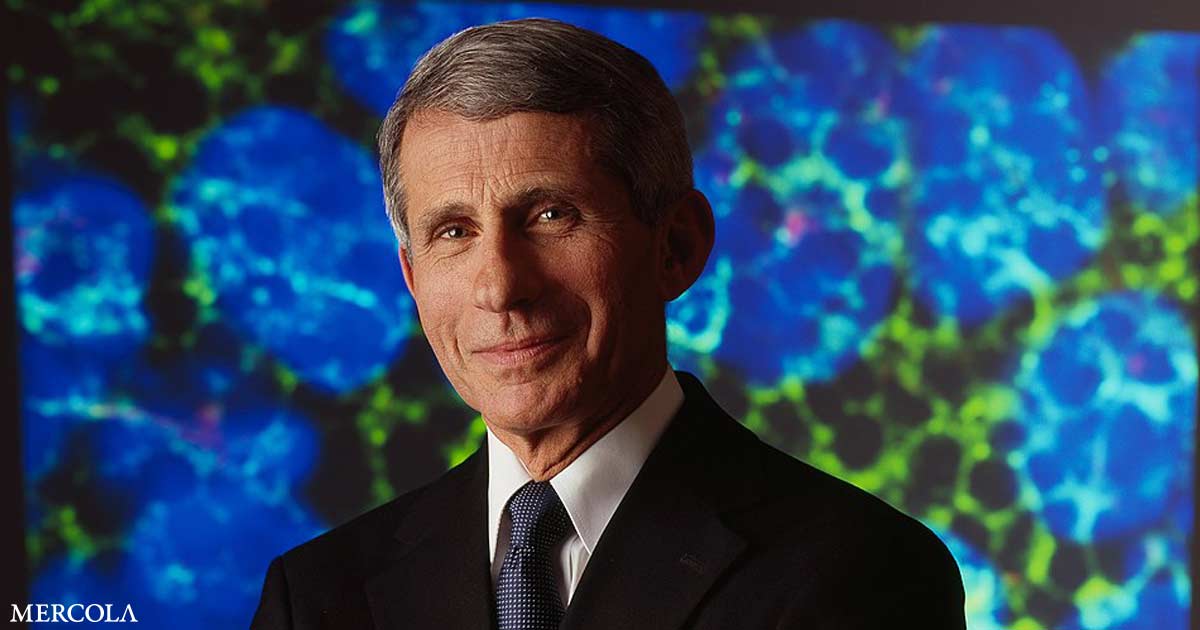 Gain of function research is a type of dual use research — listen to Fauci speak favorably about it in this 2012 video.

Research by health officials says about 13% of people who downloaded the app, regretted it.


About 6.3 million people downloaded the app, about 19% of smartphone users, though 72% said they were aware of the campaign.

Given there are 33 million smartphone users in Canada, a vast majority of those with the devices refused to use the app, according to Blacklock’s Reporter.

Refusal rates were highest in B.C., Alberta, Saskatchewan and Québec.

Findings were based on questionnaires with 2,000 people nationwide.

Feds flop with COVID Alert app, according to survey

The scientists behind the trial, which is looking into a range of potential treatments for COVID-19, evaluated aspirin’s effects on nearly 15,000 hospitalized patients infected with the novel coronavirus.


Since the drug helps reduce blood clots in other diseases, it was tested in COVID-19 patients who are at a higher risk of clotting issues.

“Although aspirin was associated with a small increase in the likelihood of being discharged alive, this does not seem to be sufficient to justify its widespread use for patients hospitalized with COVID-19,” said Peter Horby, co-chief investigator of the trial.

In the study, named RECOVERY, a little less than half of the patients were selected at random and given 150mg of aspirin once a day, and the remaining were given usual care alone.

Article content
The trial, run by the University of Oxford, is also looking at the effectiveness of several other treatments, and was the first to show that the widely available steroid dexamethasone, could save lives of people severely ill with COVID-19.

The aspirin study did not show any significant change to the risk of patients progressing to invasive mechanical ventilation. For every 1,000 patients treated with the medicine, about six more patients experienced a major bleeding event and about six fewer experienced a clotting event, Oxford said.

Oxford said the results would be published on online portal medRxiv, and have been submitted for publication at a peer-reviewed medical journal.

Aspirin does not improve survival in COVID-19 patients: U.K. study

Aspirin does not improve the chances of survival in severely ill COVID-19 patients, early results from one of Britain’s biggest trials studying the commonly…