A study by gambling.com found 95% of all banknotes are covered in harmful bacteria and that Canadian money is the filthiest of them all.


Microbiologists swabbed samples from 20 of the most-used currencies from around the world and found 209 microbe colonies on Canadian banknotes.

Among the bacteria found on Canadian currency was bacillus, a microbe with strains that can cause food poisoning, sepsis, and in rare cases, anthrax, and baker’s yeast, which can lead to pneumonia and urinary tract infections in the immunosuppressed and infections to the inner lining of the heart and thrush in healthy humans.

Rhizopus strains were also found on the note, which commonly causes fungal infections.

Needless to say handwashing — part of our pandemic routine — is a good idea after handling money.

The U.S. dollar, which placed 11th on the list, had five microbe colonies that can cause eye inflammation known as keratitis and severe respiratory problems in people who are immunocompromised, according to the study.

France had the cleanest currency with no bacteria found, the study found.

Everytime we withdraw money from ATMs here the ATMs always tell us that the money is safe and Covid-free.

Yes, sure, but what they are really saying here is actually that germs are coated with money...

Rhizopus strains were also found on the note, which commonly causes fungal infections.
Click to expand...

though you might think a word containing both rye and puss ought to be.

Send your filthy money to me and I will dispose of it....problem solved.
Reactions: Danbones and taxslave

I know how to launder money.
Reactions: Danbones

Gold is nice and clean. 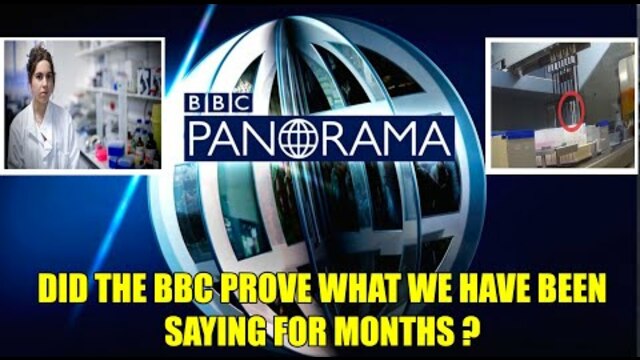 LOL, if you thought the money was 'dirty", you should see the PCR testing machines and the handling procedures!
Last edited: Mar 30, 2021
B

Danbones said:
Gold is nice and clean.
Click to expand...

Canada sold the entire reserve when gold was $860. Basically nothing left and behind Portugal in global reserve standing.

bob the dog said:
Canada sold the entire reserve when gold was $860. Basically nothing left and behind Portugal in global reserve standing.

Canada IS considered to be one of the top money laundering capitals of the world...

Not exactly the "green" they are selling us plebes though.
B

Danbones said:
Canada IS considered to be one of the top money laundering capitals of the world...

Not exactly the "green" they are selling us plebes though.
Click to expand...

Banks are beyond accountability and used their influence to guide government policy to their benefit. They will screw you over for $1000 every chance they get.

Canadian banks were instrumental in setting up the Caymans as tax havens. I have no doubt that you are completely right about washing money through the Canadian system somewhere. It's not that they look the other way but that they close their eyes completely.

taxslave said:
I know how to launder money.
Click to expand...

I laundered mine the other day. I accidentally left some coins in my jeans pocket when I put them in the washing machine.
Reactions: taxslave

I once got a pair of coveralls back from the cleaners with a $10 bill in one pocket.

France had the cleanest currency with no bacteria found, the study found.
Click to expand...

The quote is of course a bald faced lie since everyone knows the best place to hide your money in a French hotel room is under the soap.
You must log in or register to reply here.
Top Bottom