Italy is about to follow in Britain's footsteps and leave the EU.

Non-EU countries Britain and Switzerland are likely to be safe havens when the euro currency collapses. 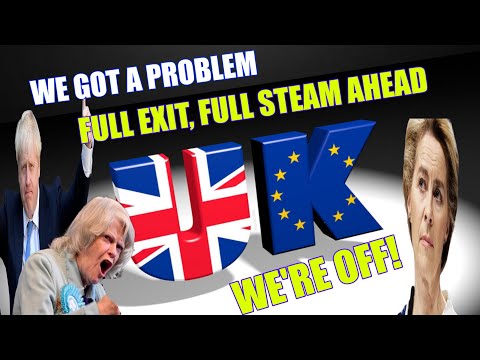 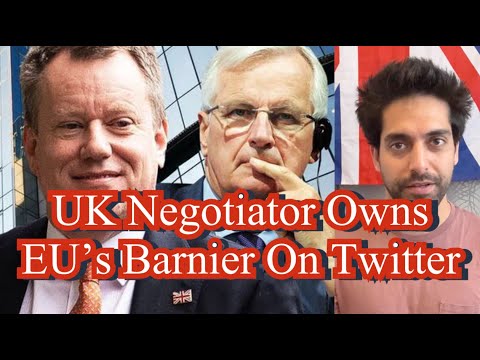 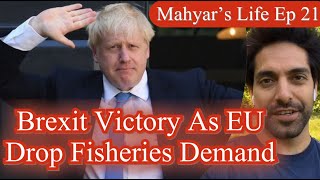 LONDON — You know you have worries when the future king is warning about food security. Prince Charles this week implored workers furloughed by the pandemic to get out into the fields and "pick for Britain."

“If we are to harvest British fruit and vegetables this year, we need an army of people to help,” said his ruddy-faced royal highness, wearing a tie and tweed sporting jacket, his hand jammed into the pocket of his wrinkled mackintosh, standing in his own well-tilled garden at Birkhall, his estate in Scotland.

“It will be hard graft,” the prince warned, “but is hugely important if we are to avoid the growing crops going to waste.”

Like much of the agriculture in the developed world, British fruit and vegetable growers are dependent on migrant workers, and in England’s case, in normal years, they come mostly from Bulgaria and Romania.

The coronavirus, though, has disrupted movement across Europe. British growers say that even with special charter flights to bring workers in from Eastern Europe, the pool has dwindled because of travel restrictions, and because workers are afraid to come to the United Kingdom. With more than 36,000 confirmed dead from the virus, Britain has the highest death toll in Europe.

While Britain hasn’t seen any food shortages during the pandemic, there’s concern about fruit rotting on the vine. That’s where Charles comes in.

So many people answered the royal call that the “Pick for Britain” website crashed on Wednesday — letting newspaper columnists crow that the myth of the lazy Brit is finally being retired.

But here’s the hitch: Picking soft berries and leafy greens requires considerable skill and backbreaking physical toil for low pay. Farmers are worried that of the thousands of Brits who have forwarded applications, many won’t show up or won’t last the season, especially after they get their hands dirty.

British farmers typically employ more than 70,000 seasonal workers, who pour into the country each spring, summer and fall to pick curly endive and gala apples for about $125 a day, six days a week. In 2019, an estimated 1 percent of the field hands were from Britain.

Last year — amid warnings that an abrupt Brexit would lead to a shortage of farmworkers — The Washington Post spent days searching for the rarest of the rare, a British-born berry picker. We eventually found four university students working on a strawberry farm in Herefordshire.

But that was before the pandemic, before approximately 7.5 million people in Britain had been furloughed.

Christine Snell of the A.J & C.I Snell farm said so far this year she’s recruited 200 Eastern Europeans to work the family fields — and they are already busy.

Snell interviewed another 45 Brits by email — the most homegrown applicants ever — but just 14 of them committed. The British workers are set to arrive in coming days, when they’ll be trained and put to work with low-skill maintenance gardening — not picking the precious and delicate strawberries, which requires speed and skill.

“I’m very nervous who will show up and who will stay,” she said of the British workers. She imagines that folks might get the wrong idea about the “Pick for Britain” plea — that “it’s all rosy summer glow, all hands to the pump, a war effort, like Dad’s Army,” a BBC sitcom.

Jack Ward, chief executive of the British Growers Association, said his group surveyed its members to find that most in May have “enough-ish pickers. I say ‘ish’ because, as one said, you never know until they actually turn up if they will turn up.”

He said that “if everything goes to plan,” as much as a third of the seasonal workforce will come direct from Britain, “and that’s a major increase.”

Even if the Brits roll up their sleeves, Ward said growers are concerned about productivity; recruits are 20 to 30 percent less productive than experienced ones.

“If you look at the lettuce industry, which is now hitting top gear, doing 1 million heads of lettuce a day, that’s a massive logistical challenge, and you can’t do that all with rookie labor,” he said.

Farmers are also anxious that furloughed workers who take a chance with field work might return to their old jobs once Britain eases out of its lockdown in June and July.

“I don’t think anyone is sitting there saying, ‘I got this nailed.’ They are sitting there, fingers crossed, saying, ‘We are okay for the next week, or maybe the following one,’ ” Ward said.

Too soft, stupid, and lazy to pick fruit.

Too soft, stupid, and lazy to pick fruit.
Rule Brittania.
Click to expand...

Why don't you come over and do it?

Blackleaf said:
Why don't you come over and do it?
Click to expand...

Sounds like you're a bit narky there, Internet Hard Man.

Why don't you go pay for some sex to make you feel better?

Tecumsehsbones said:
Sounds like you're a bit narky there, Internet Hard Man.
Why don't you go pay for some sex to make you feel better?
Click to expand...

Come over and fruit pick. 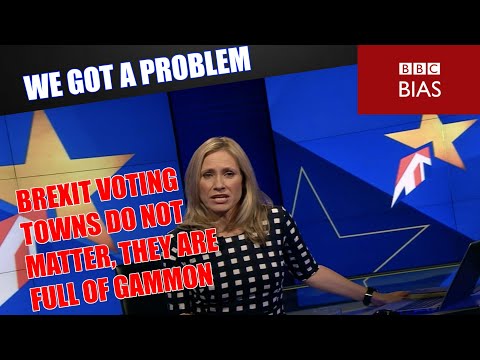 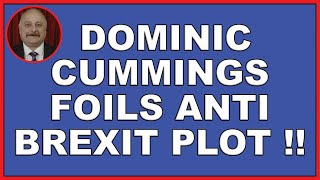 It turns out that Dominic Cummings may well have scotched a plot to Extend Brexit - a plot hatched while he and Boris were ill.

According to a report in Breitbart and rumours now circulating social media, on his return to work Dominic Cummings unearthed a plot to extend Brexit while he and the Prime Minister, Boris Johnson, were incapacitated.

“Boris Johnson’s under-fire chief adviser Dominic Cummings squashed a plan to delay Britain’s true Brexit day which was ‘all but agreed’ while he and the Prime Minister were ‘laid out on their sickbeds’.”

And it goes on to say that what was less extensively reported was the fact that, on recovering from the Invisible Enemy, one of Cummings’s first acts was to squash a plan “concocted by underlings” to delay Britain’s true Brexit day of the 31st of December 2020, while he and the Prime Minister were laid low.

Now we know why the lamestream media is after him...

The Remainers are about to be soundly defeated again

I don't know if it's just me, but I get the feeling nowadays that any politician or journalist wearing a facemask is just virtue signalling.

Blackleaf said:
I don't know if it's just me, but I get the feeling nowadays that any politician or journalist wearing a facemask is just virtue signalling.
Click to expand...

People who get their kids vaccinated are virtue signalling.

Tecumsehsbones said:
People who get their kids vaccinated are virtue signalling.
Click to expand...

Tecumsehsbones said:
People who get their kids vaccinated are virtue signalling.
Click to expand...

Absolutely - the reporters who are wearing masks on TV take it off immediately after the camera stops shooting so yes, it is virtue signaling for sure!

Now WHO is saying that masks aren't necessary. How many times have they changed their mind? And we trust what they tell us? I suspect the only time I would wear a mask is if I was in a group/crowd of people, but otherwise it's a joke.

I have to laugh at people wearing masks driving their vehicles and they're the only one in the car. What is the purpose of the mask? Again, it's more "virtue signalling" then actually making anyone safe. Same as people jogging and wearing masks - you're outside; no one else is around - how can you breath properly when you're running? It's a head shaker for sure!
You must log in or register to reply here.
Top Bottom