Of course, with Britain it was different.

Hitler really admired the British - fellow Germanic people - and the British Empire and before the war he tried to form a pact with Britain so that the two nations were allies. But the British shocked Hitler by telling him to get stuffed, which surprised him. And then, of course, Britain declared war on Germany after Germany invaded Poland, which the British HAD to do because they had a treaty with Poland in which either country would come to the other's aid should it be attacked by Germany. 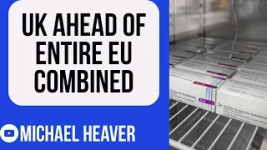 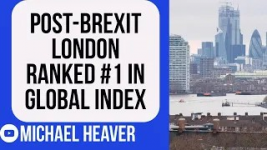 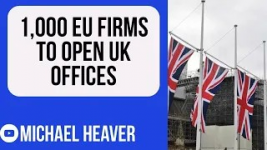 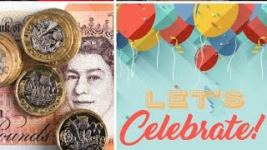 Inevitable but a wonderful victory to silence the remoaners... 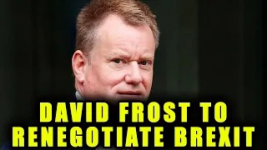 The MSM take the EU's side. 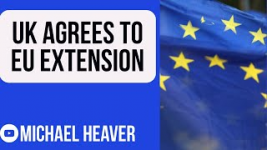 The EU is slow on vaccinating its people, unlike Britain, and is even slow just to ratify the Brexit deal, a deal which Britain has already ratified. Now the EU wants an extension to the end of April to its ratification process. It won't surprise me if Britain decides before the end of April to rip up the Brexit deal and just go No Deal Brexit instead - and the EU would be to blame. 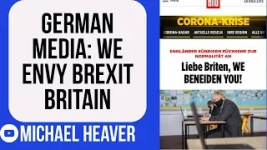 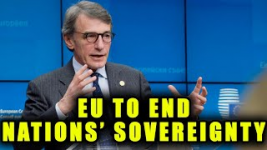 The EU announces the end of national sovereignty for its 27 member states.

The EU to get five more unelected presidents. 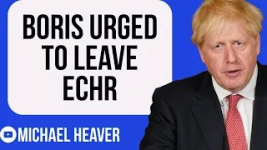 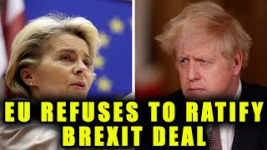 Petty EU to take Britain to court and refuses to ratify the Brexit deal it signed.

Biden suspends tariffs on Scotch whisky and other products. 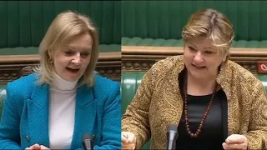 Trade Secretary Elizabeth Truss is the most popular member of the Government, according to polls. She's overseen around 60 trade deals for Brexit Britain - after Remainers said we wouldn't get any - and is a favourite to be the next Prime Minister. Here she is obliterating the odious Shadow Trade Secretary Emily Thornberry. 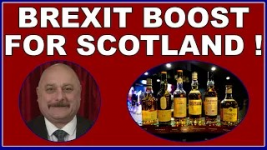 How is the Wicked Witch of the North now going to persuade the Scots to leave the UK in order to rejoin the EU? 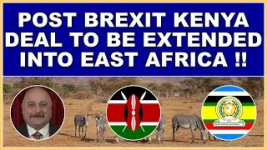 Post Brexit trade deal with Kenya to be extended to five more African countries - The EAC!​

The trade deal signed between the UK and Kenya last December will now be extended to cover all the East African Community countries. But the reason may surprise you. 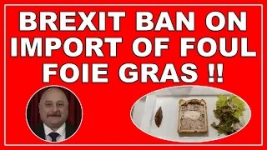 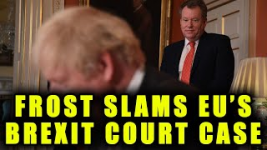 Trade Secretary Liz Truss takes over the world with her trade deals. 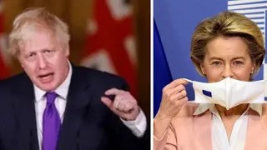 Boris Is Having None Of It

An outrageous claim from the EU that Boris put straight immediately! Watch... 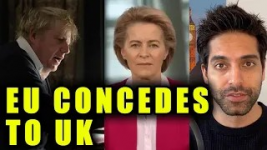 EU concedes to UK on exports.

EU sends officials to Washington to use Joe Biden against Boris Johnson.

Boris Is Having None Of It

An outrageous claim from the EU that Boris put straight immediately! Watch...

Poland agrees and he looks pissed

The EU treats its member states like shit and then wonders why they leave. Poland will leave soon.
Reactions: Dixie Cup and Twin_Moose 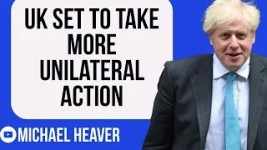