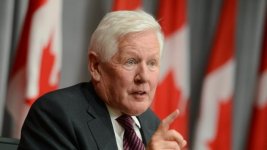 Who is going to investigate?

The Security Council?
Its loaded with China's closest allies

Trudeau is deep into China's pocket too

Also, has anyone ever heard what happened to those two canadians in detention in China?? 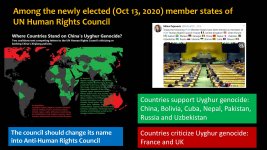 China is our future. Fascism on steroids.
Reactions: Colpy, Decapoda, B00Mer and 1 other person

petros said:
China is our future. Fascism on steroids.
Click to expand...

Because they are fucking dangerous.
Reactions: Twin_Moose

Yeah, who is the dangerous one, the Chinese or the Muslims, or both??

Muzzies dont function through the office of 1 man.
Reactions: Colpy and Twin_Moose

As an aside, those artificial islands the Chinese built in the SCS are crumbling apart. The Chinese Air Force won't even land their kites on the runways. And with all the whining about reefs and global warming, the Chinese actually took the reefs in the area and ground them up to help make the islands. I mean it's funny how the UN has interfered somewhat in our oil & gas sector but are happy to ignore China's blatant disregard for the laws regarding international waters, wholesale destruction of coral reefs, attacking local fishing boats in the SCS, slave labour, political prisoners, outright oppression of the Uighurs and the list goes on. Well, it's not actually funny when you consider that overall, China has surpassed the US as the UN's numero uno financial contributor.

And the world don't care, or at least the Western World doesn't because they want continued access to the Chinese market AND cheap (but crappy) goods from China.
Reactions: Colpy, Durry, Twin_Moose and 1 other person

The West has to get their act together at some point if they want China to comply with western values. If they leave it for to long, China will soon be in the drivers seat and will soon do as they please.

Whose script did you steal? 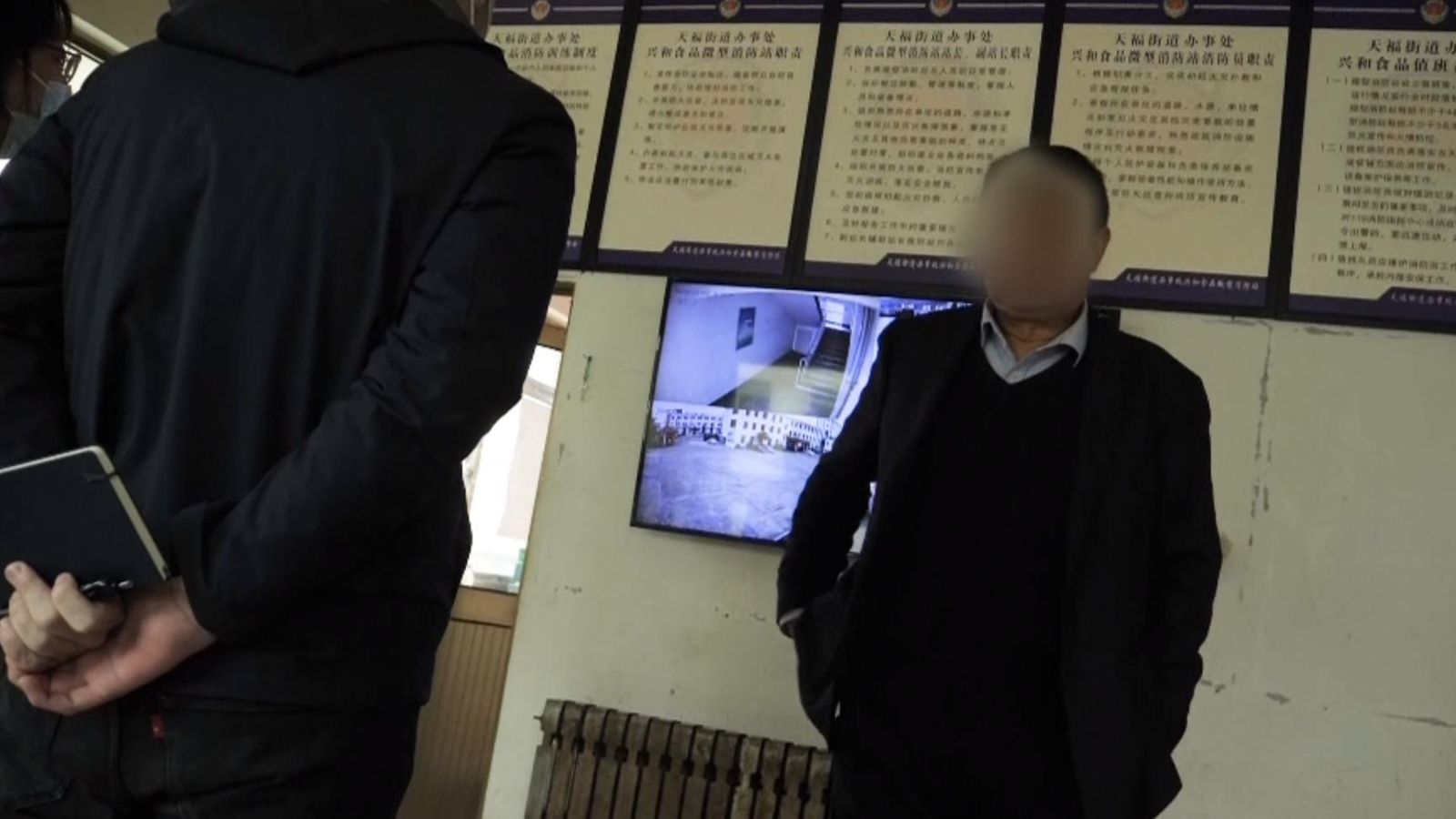 Beijing calls it "the lie of the century", but Chinese websites have adverts for Uighur labour, in batches of 50 to 100 people.

Yo, for everyone wondering how to boycott China without living an ascetic life:

We need commodities but we don’t need to replace them every year. Stop upgrading your devices and keep them for years, you will be both recycling and boycotting China. And hell, you’ll be saving up money too!

But, But I'm still buying my HUAWEI MATE 50 PRO, Chinese made and owned when it comes out.. fuck yeah.