Funny what a couple million space heaters will do to a power grid that is under supplied due to generators designed to top up the grid when extra demand is required sit idle due to freezing.
Reactions: petros and Danbones

The United Nations’ Great Reset agenda is responsible for power blackouts affecting millions of Americans amid a nationwide deep freeze, as frozen wind turbines are being blamed for straining the power grid. 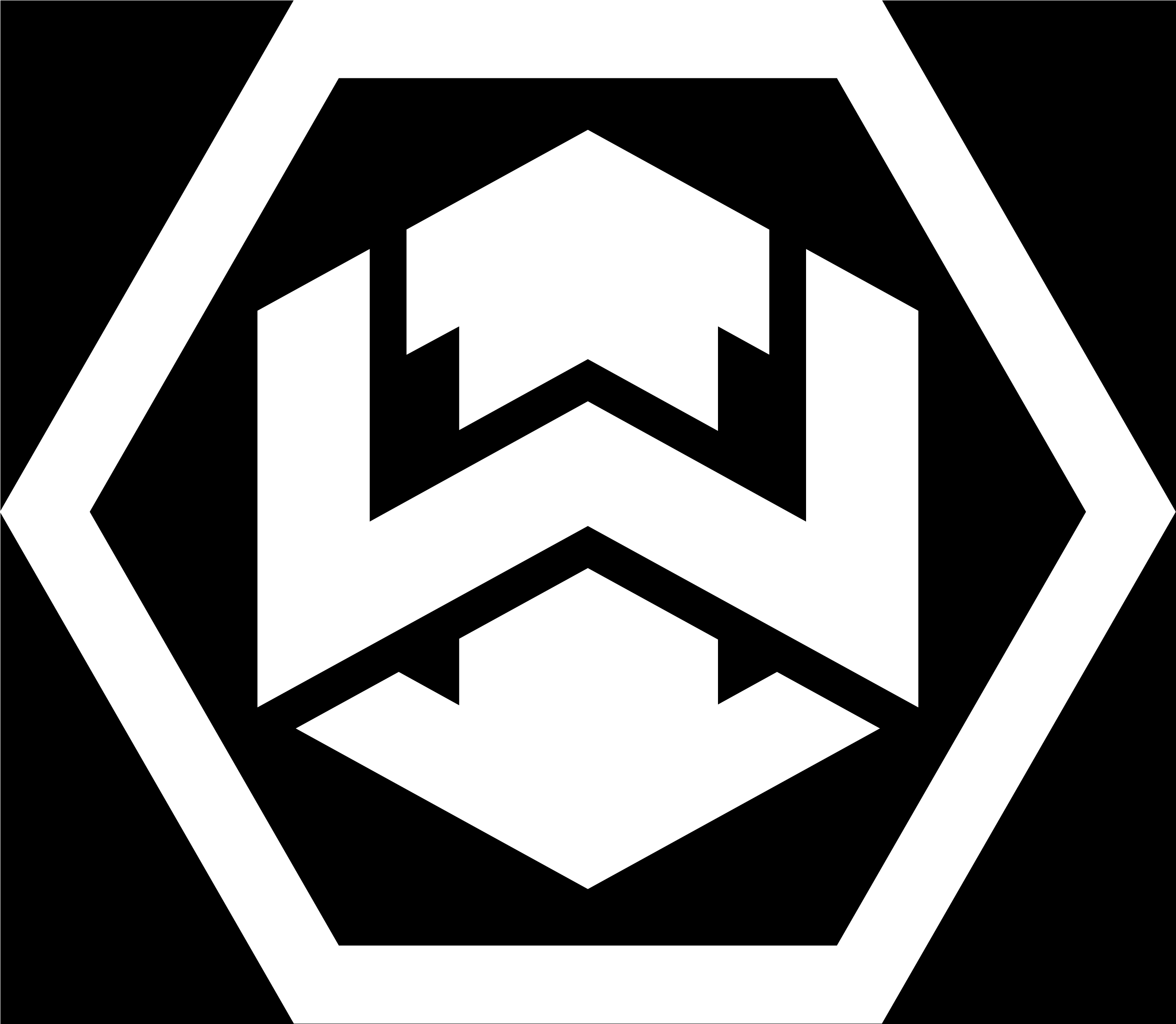 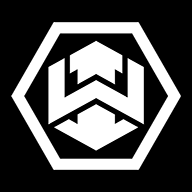 Texans are truly living in a libertarian paradise. 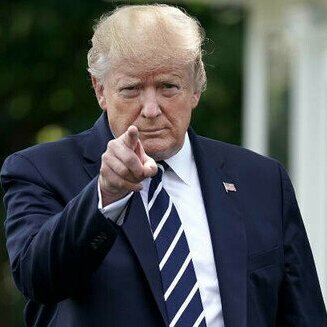 joe on Gab: 'My Mother believes every word that comes out this…'

joe on Gab: 'My Mother believes every word that comes out this lunatics mouth. https://www.thegatewaypundit.com/2021/02/psaki-says-coal-natural-gas-not-frozen-wind-turbines-caused-power-grid-failure-texas-cold-snap-video/'

mentalfloss said:
Texans are truly living in a libertarian paradise.
Click to expand...

True enough. They had the option of being cold. WHich is still far superior to the government forcing it on you at your cost.
BUT, they can also liberate themselves from those frozen whirligigs and buried solar panels by throwing them in then scrap bin and building some NG or coal fired generators.
Reactions: Serryah and Twin_Moose

taxslave said:
True enough. They had the option of being cold. WHich is still far superior to the government forcing it on you at your cost.
BUT, they can also liberate themselves from those frozen whirligigs and buried solar panels by throwing them in then scrap bin and building some NG or coal fired generators.
Click to expand...

Yes, dying in the cold is certainly the superior option as we can all see

The operation of wind turbines in a cold climate such as Canada’s involves additional challenges not present in warmer locations, such as:
Based on actual measurements, icing can occur up to 20% of the time between the months of November and April. Wind turbines must therefore be able to sustain at least limited icing without incurring damage that would prevent normal operation.
Wind turbine manufacturers are increasingly recognizing the impacts of cold climate operation and are building turbines better equipped to handle winter conditions. With the installation of “cold weather packages” which provide heating to turbine components such as the gearbox, yaw and pitch motors and battery, some turbines can operate in temperatures down to -30C.
Various types of rotor blade de-icing and anti-icing mechanisms, such as heating and water-resistant coatings are currently being employed, as well as operational strategies to limit ice accumulation.
However, it isn’t clear which cold climate solutions deliver the highest performance while still being cost-effective, making this an active area of research. The frequency, severity and type of icing event varies significantly by region, meaning that mitigation methods need to be tailored to local conditions. Different manufacturers’ turbines may also be more or less suited to particular solutions. Improving the accuracy of ice detection and forecasting systems represent another avenue for minimizing cold climate losses.
The goals of CanmetENERGY-Ottawa (CE-O)’s cold climate research program are to analyze the impact of cold climate operation on Canadian wind energy generation and to support the development of targeted solutions to improve cold weather performance. 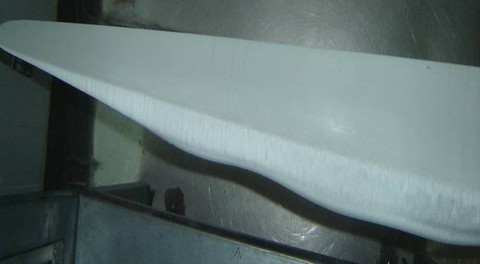 Ice accretion on the leading edge of a turbine blade in an icing wind tunnel. Source: University of Manitoba.

Atmospheric icing is a major concern for wind farms operating in cold climates, affecting installation, operation and maintenance, and negatively influencing power production and profitability. Being able to accurately predict the type, intensity and duration of icing episodes can allow wind farm operators to optimize their operational strategy, anticipate production losses and invest in appropriate ice mitigation technologies. To this end, CE-O contracted with the TechnoCentre éolien (TCE) regarding the development and validation of the GEM-LAM-Jones-Makkonen (GLJM) model for forecasting meteorological icing at Canadian wind farms. This model is the result of pairing the GEM-LAM weather forecasting model developed by Environment Canada, available to the public at no cost, with models designed by Jones and Makkonen to predict icing accretion. A summary report entitled "Development and Validation of an Ice Prediction Model for Wind Farms” is available on the Wind Energy TechnoCentre Web page.
The objective of the validation was to assess the capacity of the GLJM model to predict icing episodes at wind farms as well as the associated production losses. Meteorological data coupled with in situ observations and the Weather Research & Forecasting (WRF) ice prediction model formed the basis of comparison for this study. Meteorological data collected in the winters of 2013-2014 and 2014-2015 were used to identify and characterize icing events in order to evaluate the production losses sustained by the wind turbines included in the study. The events were modelled with GLJM and the production losses associated with the icing predictions were calculated. Performance of the GLJM model performance was to that of the Weather Research & Forecasting (WRF) model, which is commonly used in the industry. Although the GLJM model has been developed in the context of this project, its performance was similar to that of the WRF model. Consequently, TCE recommended that the model be further developed for use in an operational context.
TCE is also engaged in the development of an ice production loss forecast, as part of a larger research project on advanced wind plant forecasting. This work is being led by the University of New Brunswick, under contract with CE-O, and in collaboration with TCE and the Wind Energy Institute of Canada (WEICan). A key outcome of this work is the development of a transfer functions relating ice accumulation on a stationary reference tube to the resultant production losses on a wind turbine, for four distinct ice categories.

While severe icing events at particular wind farms can create headlines, one aspect that is not readily apparent is the overall impact of cold climate on energy generation in the Canadian wind fleet. There is a need to gain a better appreciation of the scale of the problem, so that research and development efforts can be strategically directed towards mitigating such losses.
This is the basis for CE-O’s assessment of cold climate on Canadian wind plant performance. For this study, CE-O analyzed production data from 23 wind farms across eight Canadian provinces with the objective of quantifying the degree to which cold climate operation affects wind energy production in Canada. Over the six year study period from May 2010 – April 2016, the average loss factor for the summer period from May to October was estimated to be 4.2%, compared to 8.1% for the winter period from November to April, resulting in an average cold climate loss factor of 3.9%. For individual wind farms, the 2010 – 2016 average cold climate loss factor ranged from -6% (higher losses in summer than winter) to 16%. Cold climate losses were estimated to total 959 GWh across the country each year, representing lost revenue of $113 million annually. The granularity of the monthly production data prevented identifying losses related to non-meteorological sources such as maintenance, outages or curtailment. Further research will help to accurately classify and quantify losses directly attributable to winter weather conditions.
Reactions: Danbones, taxslave and Twin_Moose

Ted Cruz has some splainin' to do

Texans are gathering on February 20th to protest ERCOT for intentionally ordering blackouts to get the people accustomed to reliance on the government and to implement Agenda 2030 . 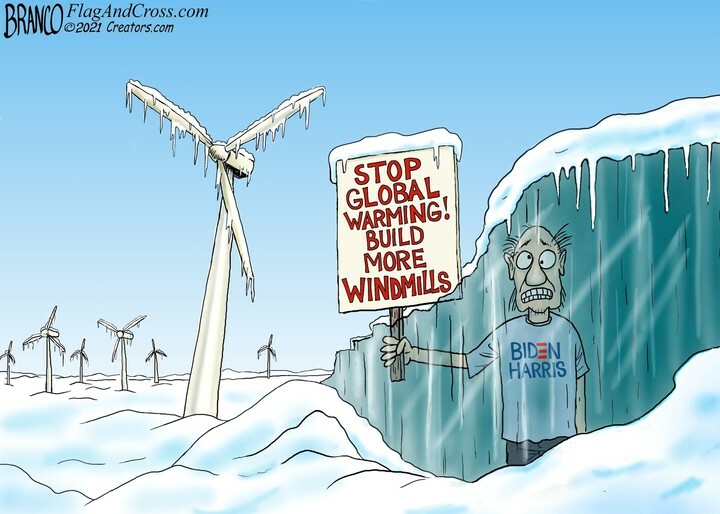 It's funny how chuds still have no idea what global warming means.

mentalfloss said:
It's funny how chuds still have no idea what global warming means.

Maybe your mother will explain it to you.
Reactions: petros and Twin_Moose

taxslave said:
Maybe your mother will explain it to you.
Click to expand...

He learnt a new word today
Reactions: petros and taxslave

taxslave said:
Maybe your mother will explain it to you.
Click to expand...

Do you know what global cooling means? It means -36° is not hot and neither is -35°.
Reactions: taxslave and Twin_Moose

It's cold in Texas,
Reactions: Twin_Moose

So Flossie, what are you doing to deal with the cooling at your house?


Yelling at your mom?
Reactions: petros, taxslave and Twin_Moose

Danbones said:
So Flossie, what are you doing to deal with the cooling at your house?

taxslave said:
Cranking up the NG furnace .
Click to expand...