BREAKING: Joe Biden's address to congress was a ratings DISASTER​

Early numbers show only 11.6 million people tuned into Biden's speech to Congress on Wednesday night, way down from similar speeches by ex-president Trump.

This one part in particular caught my attention in this article

These firms would monitor "extremist chatter" among Americans online and they would not need to get a warrant before beginning their surveillance.

The BS rolls off his tongue without a stutter amazing

After blundering his way through this I wonder if he still thinks Black's will be able to find the links?

I'm not suppose to answer questions off script

Twin_Moose said:
Are the drugs they are on legal in the world they live in

If your business is importing people or drugs I'm sure things are much improved under Biden. As long as his kid gets a cut(sniff sniff)
Reactions: Danbones and Twin_Moose

Wow: My Father Was 100% Right About Biden's Presidency - Rumble 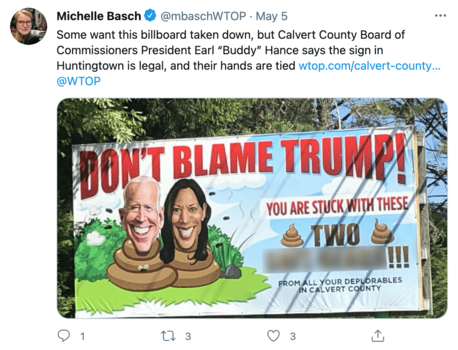 here is the real russian collusion:

AMERICA LAST: Biden Shuts Down Keystone Pipeline in US — But Waives Sanctions for Putin’s Pipeline to Germany​ 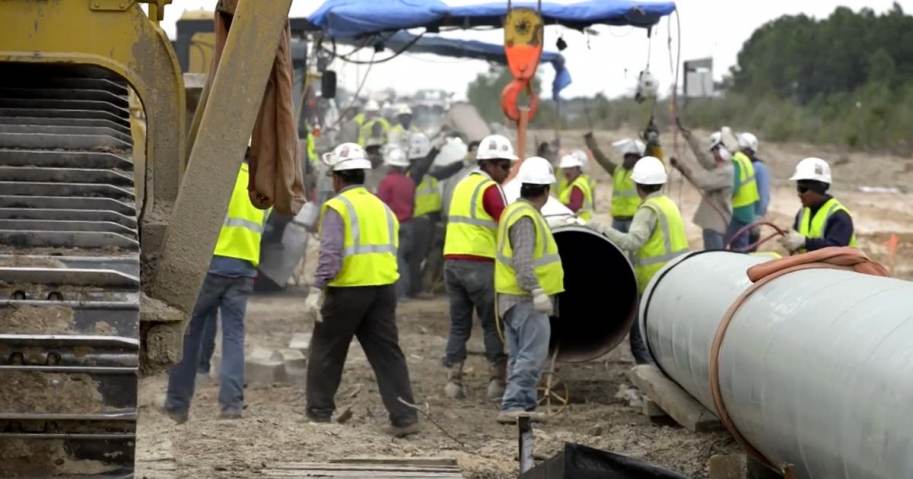 AMERICA LAST: Biden Shuts Down Keystone Pipeline in US -- But Waives Sanctions for Putin's Pipeline to Germany

On his first day in office Joe Biden killed off an estimated 52,100 American jobs. After his inaugural behind fences and 20,000 military troops, Biden hobbled to the Oval Officer where he signed several executive orders including the end of construction of the Keystone XL Pipeline and the end of... 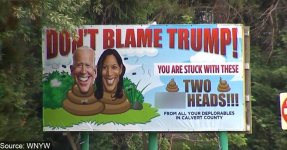 President Biden has spoken out often, eloquently and passionately against the “ugly poison” of discrimination and racism in our government. So a ruling by a federal district court in Texas this week was particularly jarring: Judge Reed O’Connor found that the Biden administration engaged in systemic gender and race discrimination to implement COVID-19 relief for American restaurants. Café owner Philip Greer had claimed in a lawsuit against the Small Business Administration (SBA) that, while white, he needs the same rescue as minority restaurateurs under the newly enacted American Rescue Plan Act.
Greer’s Ranch Café reportedly lost over $100,000 during the pandemic. Like many restaurateurs, Greer was delighted to hear about the Restaurant Restoration Fund approved by Congress. However, he soon learned that, due to his race, he could not be considered until other applicants were allowed to seek funds. The White House and the Democratic-controlled Congress insisted that various groups should be first in line, including women, minorities and “socially and economically disadvantaged” people.
The government confirmed that $2.7 billion already has been distributed through the fund and that there are almost 150,000 pending applications from owners with preferential treatment. As a result, owners like Greer fear not just delayed payments but the exhaustion of the $28.6 billion allocated under the program. The SBA confirms it already has requests for $65 billion in payments under the fund.
The Biden administration agreed that such classifications, particularly based on race, must satisfy the highest constitutional burden of “strict scrutiny.” That means such classifications are unconstitutional unless they are “narrowly tailored” to serve a “compelling governmental interest.” However, the Justice Department cited studies that women and minorities historically have fewer lender resources and, before the pandemic, often were less likely to receive credit. There is ample support for that claim. The legal question is whether historical disparities are enough to justify a system of race and gender preferences when all restaurants were impacted by the pandemic.....Much more

Biden Won’t Be Speaking at Notre Dame Commencement After 4,300 Students and Alumni Demand He Not Be Invited​