BC NDP Premier John Horgan has announced that he will be resigning from his position. 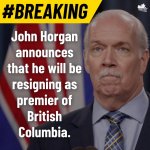 I didn't know that his second brush with Cancer-time for a long holiday.

While horgan is recuperating from cancer, BC may be able to recuperate from his bad policies.
Reactions: petros

B.C. NDP leadership candidate David Eby Is “frustrated” that climate activist Anjali Appadurai has entered the race because, by robbing him of his predicted coronation, it delays crowning the winner by months. 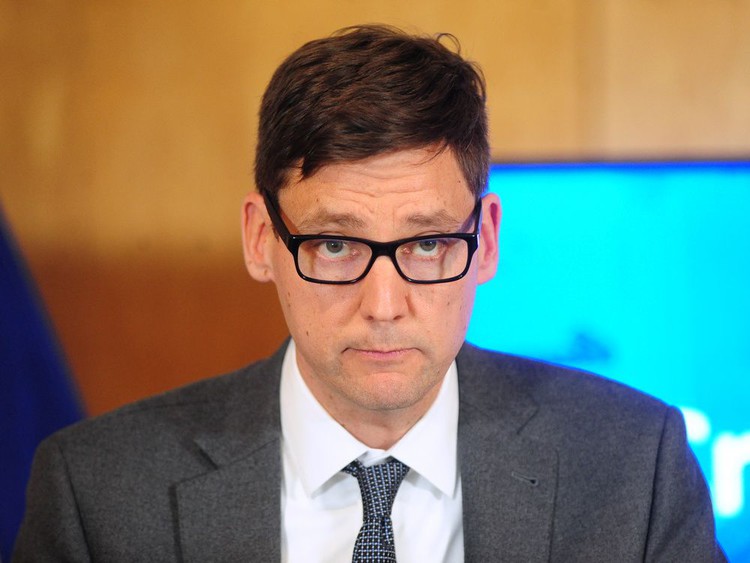 "I'm frustrated because obviously, she appears to be the only other candidate, which means, assuming I'm successful, it delays moving into the office by several months." — David Eby

“I’m frustrated because obviously, she appears to be the only other candidate, which means, assuming I’m successful, it delays moving into the office by several months,” Eby told Postmedia News. “And I see some profound challenges that need some urgent responses.”

Had Eby been acclaimed in his leadership bid, he would be crowned NDP leader and premier shortly after Oct. 4, the deadline to enter the race.

Instead, the winner will be announced on Dec. 3. Political watchers wonder whether the candid statement by Eby, 45, could give more ammunition to Appadurai, the insurgent candidate who says she represents grassroots NDP members frustrated with the compromises the party has made to stay in power. 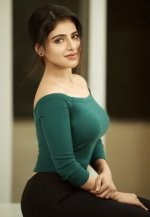 Appadurai, 32, predicts her supporters will be galvanized by Eby’s assumption that the leadership race is a foregone conclusion, which she said smacks of the same arrogance the B.C. NDP has employed during its five years in power. 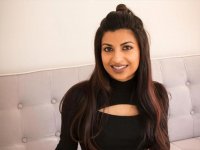 Appadurai ran for the federal NDP in the 2021 election, narrowly losing the Vancouver-Granville riding by 258 votes to Liberal Taleeb Noormohamed.

“The perception that (government) work is going to be delayed because of my candidacy is misleading,” Appadurai said.

Who got more likes on fascistbook?
Reactions: Ron in Regina

Only the ndp would claim that democracy is inconvenient to their work as elected officials.

There is democracy in Victoria? Since when?
Reactions: The_Foxer

petros said:
There is democracy in Victoria? Since when?
Click to expand...

Since Appadurai joined the race apperently and DAMN are they pissed about it
Reactions: petros
You must log in or register to reply here.
Top Bottom