It's called Regatta Day in Newfoundland, Terry Fox Day in MB, Saskatchewan Day in SK, British Columbia Day in BC, Natal Day in Nova Scotia and PEI, Simcoe Day in Toronto, New Brunswick Day in New Brunswick, Colonel By Day in Ottawa, Heritage Day in Alberta and Joseph Brant Day in Burlington, ON. It is called Benjamin Vaughan day in the City of Vaughan, Ontario.

Civic Holiday is not called "Simcoe Day" everywhere in Ontario, only in Toronto. Each municipality that opts to declar the holiday can give it a unique name. It's called the "civic" holiday because it's the holiday that cities have authority to declare.

In Canada, the first Monday in August is a holiday in all provinces except for Quebec, Newfoundland and Labrador, Ontario and Yukon.

Often referred to as the 'August Long Weekend', the holiday is officially and unofficially known by different names in different regions.

Civic Day is a public holiday that is not based on any particular historical or religious event. The intent of the Civic Holiday seems simply to be to "not work". Now hold that thought….’cuz this Holiday can & will get co-opted for any number of political twists & flavours of the day….

More than a year after Canada (= Guess Whom?) proclaimed Aug. 1 as Emancipation Day, Black leaders and scholars are renewing their calls for Ottawa to make a formal apology for the country’s history of slavery and its intergenerational harms.

Emancipation Day recognizes the day in 1834 that the Slavery Abolition Act came into force, thus ending slavery in most British colonies including Canada, and freeing over 800,000 people. Thousands of slaves from Africa were brought against their will to Nova Scotia, New Brunswick, Prince Edward Island and Newfoundland, as well as to Lower Canada and Upper Canada, which is now Ontario.

(The British Parliament passed the British North America Act in 1867. The Dominion of Canada was officially born on July 1, 1867. Until 1982, July 1 was celebrated as “Dominion Day” to commemorate the day that Canada became a self-governing Dominion. Today it is officially known as Canada Day.)

Most Canadians are even aware of the country’s (before it was a country) history of slavery.

Some will argue that an apology isn’t warranted since Canada was formed in 1867, more than three decades after slavery ended. But Cooper said that reasoning doesn’t hold up, adding that the country formed in 1867 was built from what it was in the years before.

More than a year after Canada proclaimed Aug. 1 as Emancipation Day, Black leaders and scholars are renewing their calls for Ottawa to make a formal a... 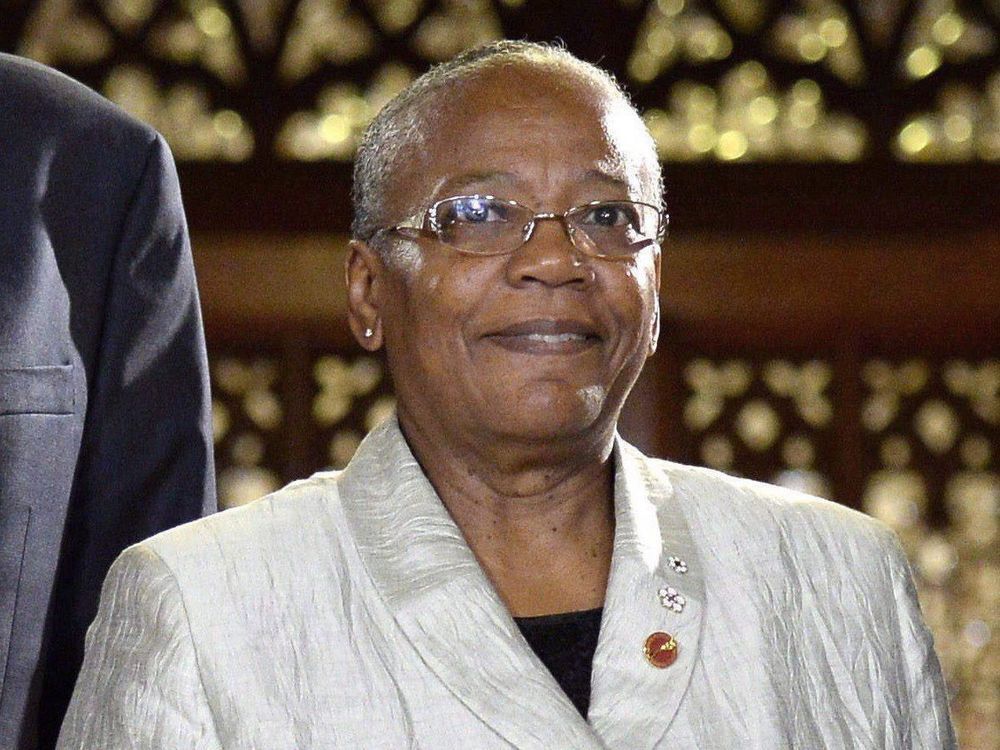 (There’s a Trudeau apology in the works I’m sure ‘cuz it’s far enough from anything that can be pointed at Trudeau himself so that he’ll jump at the opportunity to apologize for this!!)
Reactions: taxslave

Many union contracts dictate a 4 day weekend. We get 4 of them a year. Without finding an old contract to look up, I believe they are Easter, Aug 1, Labour Day, and Christmas. Double bubble days if you work in camp. Although I have known some people to take labour day off even in camp, which makes no sense to me.

Dude is remaining consistent with Reconciliation Day, but it’ll become a lesson that we can all learn from. 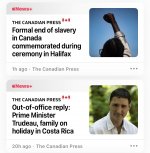 Leave Trudeau in Costa Rica Day....That one I would celebrate.
Reactions: Jinentonix and taxslave 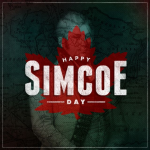 Ron in Regina said:
Dude is remaining consistent with Reconciliation Day, but it’ll become a lesson that we can all learn from.
View attachment 15022
Click to expand...

Costa Rica? Oh great, how many round trip flights did that take so far?
Reactions: petros

It’s another two week vacation ‘cuz all his ducks are in a row and the nation is ticking along like a Swiss Watch….but he’ll get daily briefings?
Reactions: taxslave and petros

Travel Advice and Advisories from the Government of Canada

travel.gc.ca
He didn’t pick the height of the rainy season though. That’s still a month or so out: 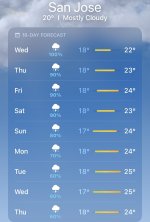 Kinda chilly
You must log in or register to reply here.
Top Bottom