Saguenay Fire was a forest fire in Saguenay–Lac-Saint-Jean area, Quebec, Canada, on Wednesday, May 18, 1870, which lasted for one day It was one of the largest fires in the region. It burned a total area of 4,000 square kilometers (0.4 million hectares). Seven people were killed, many were injured, and hundreds of families lost everything they owned it generated high-level smoke, which was visible from Ireland, Britain, and western mainland Europe 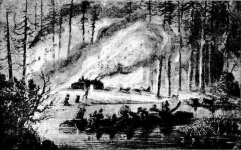 Oh and no they didn't blame Climate Change
Reactions: Twin_Moose, Mowich and petros

FUCK!! Getting old is depressing 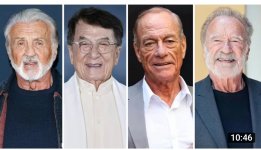 Just stay away from mirrors and cameras

Only one I recognise is Sly.

harrylee said:
Only one I recognise is Sly.
Click to expand...

They all look a little like David Lee Roth too....clones maybe?