Proving there is life after death, or not, could win you $500K

You are using an out of date browser. It may not display this or other websites correctly.
You should upgrade or use an alternative browser.
W

What about disproving life after death. One thing (only thing apparently) I learned in writing thesis is that it can conclude in a disproval of hypothesis... I'm still bitter.

spaminator said:
Proving there is life after death, or not, could win you $500K
Postmedia News
Jan 22, 2021 • 18 hours ago • 2 minute read
This NASA photo shows NASA Deputy Administrator Lori Garver and President and founder of Bigelow Aerospace Robert T. Bigelow as they talk while standing next to the Bigelow Expandable Activity Module (BEAM) on January 16, 2013 in Las Vegas. Photo by BILL INGALLS /AFP/Getty Images
An American multimillionaire known for chasing UFOs has another question he’s dying to have answered.
Namely, is there life after death?
And Robert Bigelow, a 75-year-old Las Vegas-based entrepreneur who has long funded UFO research projects, is willing to pay for your answer. Big money, too.
Bigelow, the owner of Budget Suites of America, announced earlier this week via his Bigelow Institute for Consciousness Studies an essay contest that will pay out nearly $1 million for proof, according to the New York Times.
A 25,000-word thesis that confirms whether or not there is life after death – a panel of academics and scientists will judge the work – must be submitted to the Institute before Aug. 1, 2021. The winner, which will be announced Nov. 1, will get a whopping $500,000 while the second and third-place entrants get $300,000 and $150,000, respectively.
There’s one caveat: The contest is only open to legit scientists who have been working in the field of neurology and psychology
Bigelow started the Institute for Consciousness Studies after the death of his wife of 55 years, Diane Mona Bigelow, in February. The 72-year-old died of bone marrow disease and leukemia.
That, along with Bigelow’s otherworldly and paranormal interests, sparked the Institute and its ensuing essay contest.
“The Bigelow Institute for Consciousness Studies, was formed to try to conduct research and facilitate research into the possibility of the survival of human consciousness beyond bodily death,” he told Mystery Wire.
And he has a valid reason for wanting to know.
“It may matter what you do while you’re here,” he told the Times. “It could make a difference on the other side.”
Bigelow is the sole owner of Bigelow Aerospace – creator of the Bigelow Expandable Activity Module used in space by NASA – and Budget Suites of America. He has spent $350 million on developing his aerospace company, which he called “my own real black hole” in a Times report, that he founded in 1999.
In 1992, Bigelow lost his 24-year-old son Rod Lee to suicide then, 19 years later, grandson Rod II, also to suicide after a bout of drug addiction.
In an effort to get over his son’s death, Bigelow turned to a medium but there was no contact.
“But what I got out of the readings, I think, was that his spirit existed and that he was OK,” Bigelow told the Times.
In addition to his interest in UFOs, Bigelow also founded the National Institute of Discovery Science to study paranormal phenomena. He bought Skinwalker Ranch in Utah, a parcel of land named after Navajo shape-shifting witches that has long been connected to weird and unexplainable goings-on. 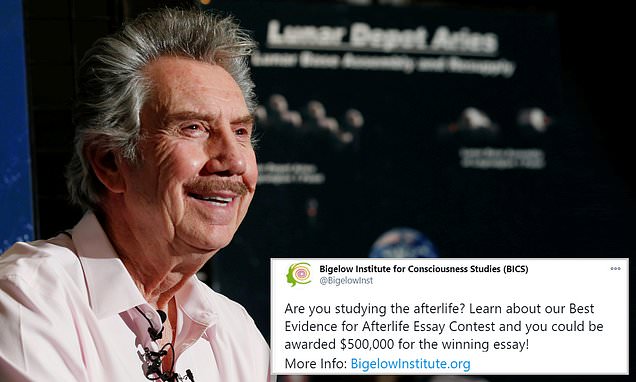 Robert Bigelow, who made hundreds of millions with Budget Suites long-term hotel rooms, has ploughed his fortune into paranormal activity and space. Now he is trying to explore the afterlife. 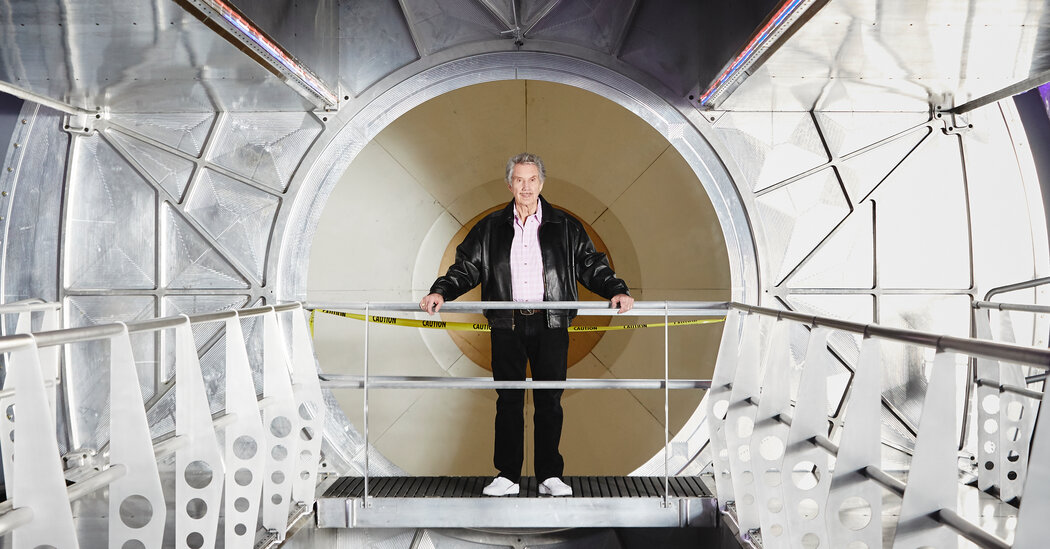 Can Robert Bigelow (and the Rest of Us) Survive Death?

He’s offering nearly $1 million if you help him figure it out. 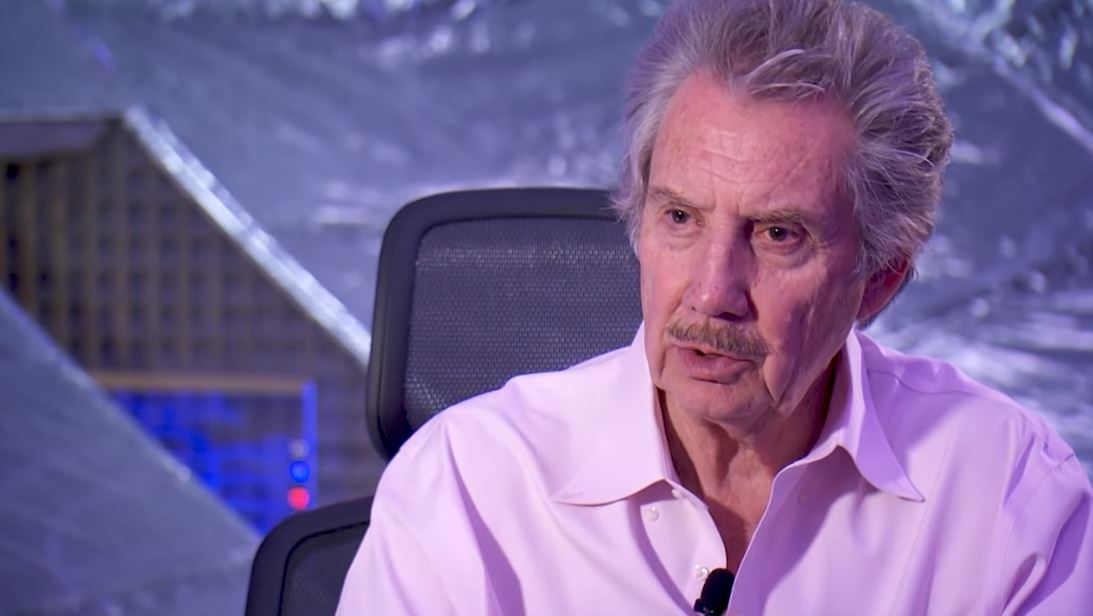 Is there life after death? Businessman offers near-million dollar prize to find out

Is there credible evidence to support the existence of an afterlife? A Las Vegas businessman says he will spend a million dollars to find out. Today, the Bigelow Institute for Consciousness Studies…

Proving there is life after death, or not, could win you $500K

An American multimillionaire known for chasing UFOs has another question he’s dying to have answered.