The long and short of it is that penises are shrinking because of pollution, according to an environmental scientist.

And it’s an “existential crisis” wreaking havoc with fertility rates.

The phallus fiend is phthalates, Swan writes in a new book, Count Down. The chemical is used in plastics manufacturing and harms the hormone-producing endocrine system.

The result is an alarming number of babies born with small penises.

The boffin began her research by studying phthalate syndrome, first seen in lab rats. When fetuses were exposed to the chemical, they were likely to be born with the shrunken genitals.

This advertisement has not loaded yet, but your article continues below.
Article content
According to Sky News, Swan found that male human babies “had a shorter anogenital distance — something that correlated with penile volume.”

Worse, the plastic is being transmitted into toys and food.


Researchers said the chemical mimics estrogen and torpedoes the production of hormones in the body, interfering with sexual development in kids and behaviour.

Canary in the coal mine indeed.

A study published in 2017 revealed that sperm levels in Western nations had plunged by more than 50% over the previous 40 years.

Swan said she believes plummeting fertility could mean that most men will not be able to produce viable sperm by 2045. 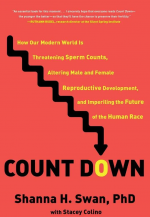 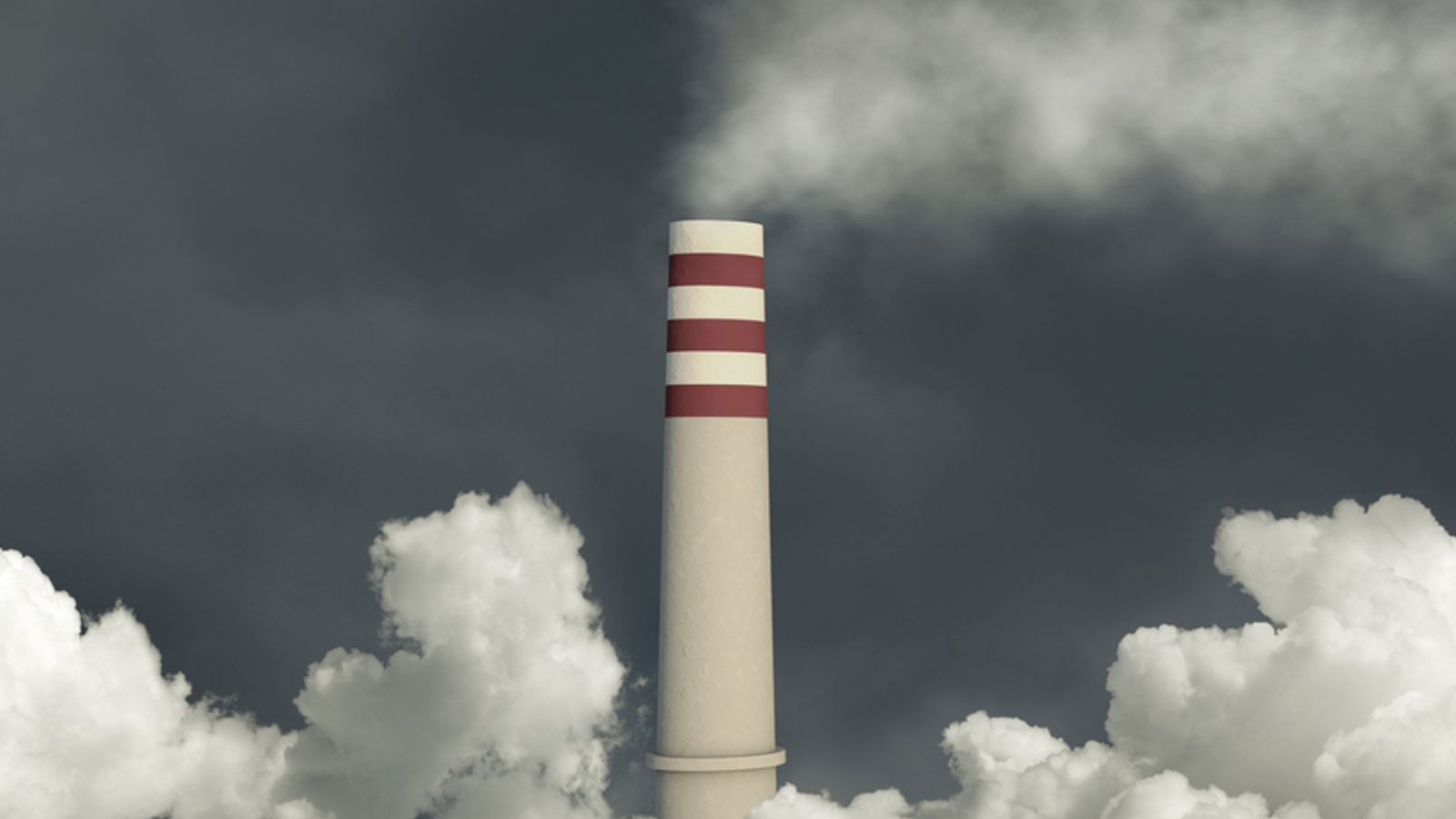 Human penises are shrinking because of pollution, warns scientist

Dr Shanna Swan has found that chemicals called phthalates are causing human babies to be born with malformed genitals.

most men will not be able to produce viable sperm by 2045.
Click to expand...

So that's confirmed, then.

Most men will still be able to reproduce normally by 2045.

So nothing to worry about then.

Hmmmm obviously has no idea who or what P F Swan is.

Hmmmm obviously has no idea who or what P F Swan is.
Click to expand...

I bet you have an idea, right?
You must log in or register to reply here.
Top Bottom