LOS ANGELES — Dozens of former Republican and Democratic officials announced on Wednesday a new national political third party to appeal to millions of voters they say are dismayed with what they see as America’s dysfunctional two-party system.


The new party, called Forward and whose creation was first reported by Reuters, will initially be co-chaired by former Democratic presidential candidate Andrew Yang and Christine Todd Whitman, the former Republican governor of New Jersey. They hope the party will become a viable alternative to the Republican and Democratic parties that dominate U.S. politics, founding members told Reuters.

Party leaders will hold a series of events in two dozen cities this autumn to roll out its platform and attract support. They will host an official launch in Houston on Sept. 24 and the party’s first national convention in a major U.S. city next summer.


The new party is being formed by a merger of three political groups that have emerged in recent years as a reaction to America’s increasingly polarized and gridlocked political system. The leaders cited a Gallup poll last year showing a record two-thirds of Americans believe a third party is needed.


The merger involves the Renew America Movement, formed in 2021 by dozens of former officials in the Republican administrations of Ronald Reagan, George H.W. Bush, George W. Bush and Donald Trump; the Forward Party, founded by Yang, who left the Democratic Party in 2021 and became an independent; and the Serve America Movement, a group of Democrats, Republicans and independents whose executive director is former Republican congressman David Jolly.

Two pillars of the new party’s platform are to “reinvigorate a fair, flourishing economy” and to “give Americans more choices in elections, more confidence in a government that works, and more say in our future.”

The party, which is centrist, has no specific policies yet. It will say at its Thursday launch: “How will we solve the big issues facing America? Not Left. Not Right. Forward.”

It is unclear how the new Forward party might impact either party’s electoral prospects in such a deeply polarized country. Political analysts are skeptical it can succeed.

Public reaction on Twitter was swift. Many Democrats on the social media platform expressed fear that the new party will siphon more votes away from Democrats, rather than Republicans, and end up helping Republicans in close races.


Forward aims to gain party registration and ballot access in 30 states by the end of 2023 and in all 50 states by late 2024, in time for the 2024 presidential and congressional elections. It aims to field candidates for local races, such as school boards and city councils, in state houses, the U.S. Congress and all the way up to the presidency.

`THE FUNDAMENTALS HAVE CHANGED`
In an interview, Yang said the party will start with a budget of about $5 million. It has donors lined up and a grassroots membership between the three merged groups numbering in the hundreds of thousands.

“We are starting in a very strong financial position. Financial support will not be a problem,” Yang said.

Another person involved in the creation of Forward, Miles Taylor – a former Homeland Security official in the Trump administration – said the idea was to give voters “a viable, credible national third party.”


Taylor acknowledged that third parties had failed in the past, but said: “The fundamentals have changed. When other third party movements have emerged in the past it’s largely been inside a system where the American people aren’t asking for an alternative. The difference here is we are seeing an historic number of Americans saying they want one.”

Stu Rothenberg, a veteran non-partisan political analyst, said it was easy to talk about establishing a third party but almost impossible to do so.

“The two major political parties start out with huge advantages, including 50 state parties built over decades,” he said.

Rothenberg pointed out that third party presidential candidates like John Anderson in 1980 and Ross Perot in 1992 and 1996 flamed out, failing to build a true third party that became a factor in national politics. 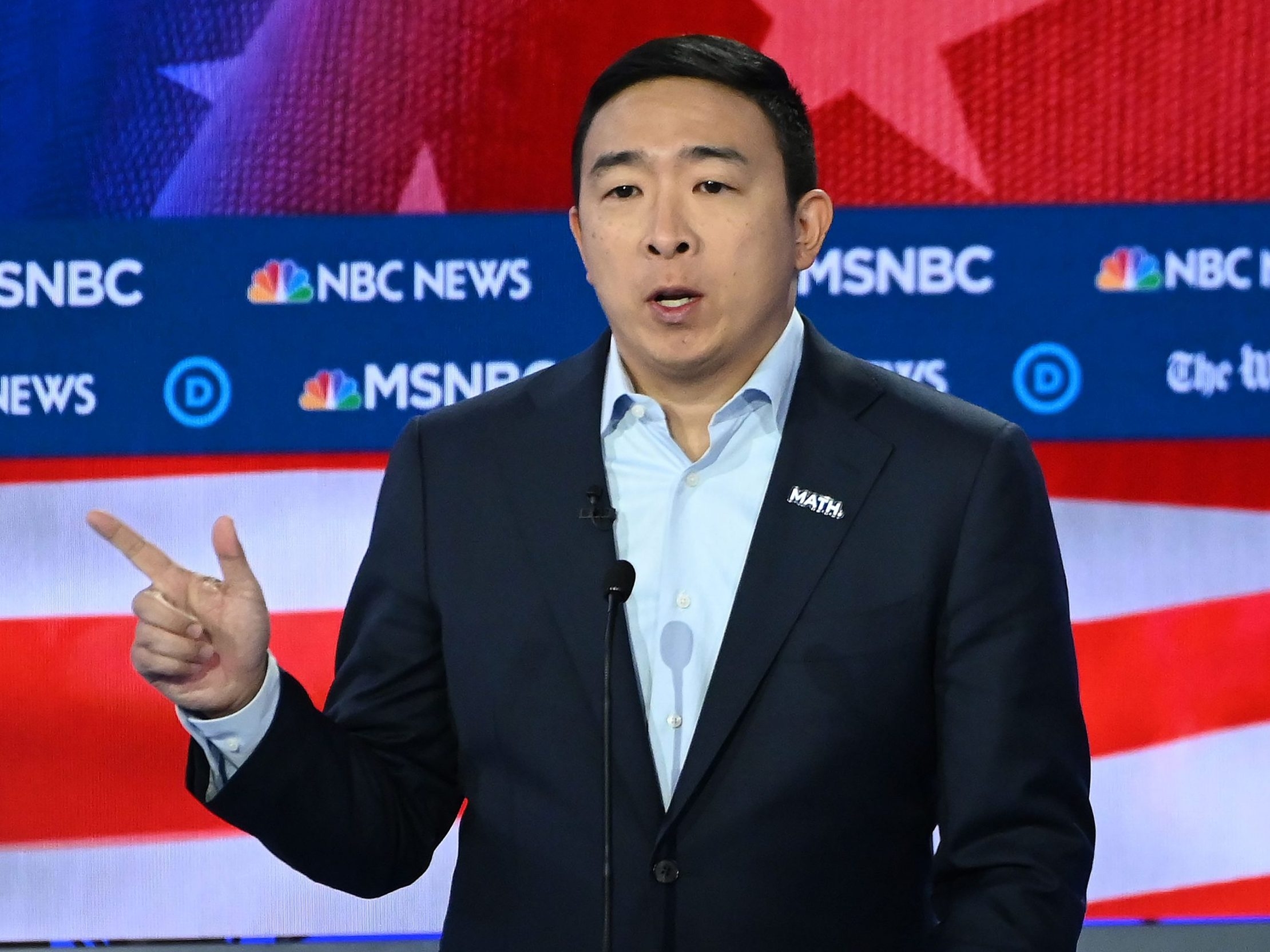 Down hereabouts, we say third parties are like bees: they sting once, then die.
Reactions: DaSleeper and Serryah
J

While it may be a good thing to try to break up the two party system, why would this party want to take over a try to run a country engaged in CIVIL WAR?

justfred said:
While it may be a good thing to try to break up the two party system, why would this party want to take over a try to run a country engaged in CIVIL WAR?
Click to expand...

Do they need to take over tho? If they got to a point where they held a handful of seats in the house and senate they could play kingmaker without ever electing a president.
You must log in or register to reply here.
Top Bottom