A 64-page document that was later disseminated by close associates of President Donald Trump appears to be the work of a fake "intelligence firm."


One month before a purported leak of files from Hunter Biden's laptop, a fake "intelligence" document about him went viral on the right-wing internet, asserting an elaborate conspiracy theory involving former Vice President Joe Biden's son and business in China.
The document, a 64-page composition that was later disseminated by close associates of President Donald Trump, appears to be the work of a fake "intelligence firm" called Typhoon Investigations, according to researchers and public documents.
The author of the document, a self-identified Swiss security analyst named Martin Aspen, is a fabricated identity, according to analysis by disinformation researchers, who also concluded that Aspen's profile picture was created with an artificial intelligence face generator. The intelligence firm that Aspen lists as his previous employer said that no one by that name had ever worked for the company and that no one by that name lives in Switzerland, according to public records and social media searches.
One of the original posters of the document, a blogger and professor named Christopher Balding, took credit for writing parts of it when asked about it and said Aspen does not exist.

B00Mer said:
Now can you actually post something, giving your opinion without insulting members?? You're almost there.

More text, less memes.. and try to be civil.

So in BC who did you vote for? The Greenies or NDP.. or is there another party I don't know about..
Click to expand...

Coming from someone who spends most of his time insulting everybody who doesn't support your criminal hero, that is fukking hysterical.

I guess you just found an article that supports your view instead of reading around where 2 former partners came out to verify the emails, the intelligence community came out and verified it wasn't Russian disinformation, the Biden's never came out to say the laptop wasn't theirs.

Other than that your article is a pretty good fairy tale 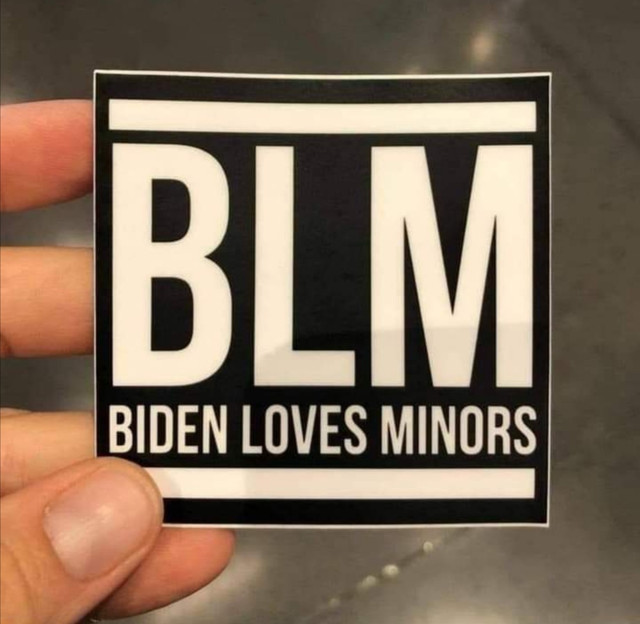 How is Biden going to deal with that??

Cliffy said:
Biden got 74.900 000 votes
Trump got 71 000 000 votes
That means that 71 million people voted for a racist, Neo Nazi supporting, white supremacist, narcissistic, mentally ill baboon.
How is Biden going to deal with that??
Click to expand...

Still believing what the FakeNews is feeding you I see..

And yet he gained support from all races except white.

How is Biden going to deal with that??
Click to expand...

I would suggest that 74,900,000 voted for a racist , kiddy diddling , Antifa loving senile dinosaur, but that’s just me . 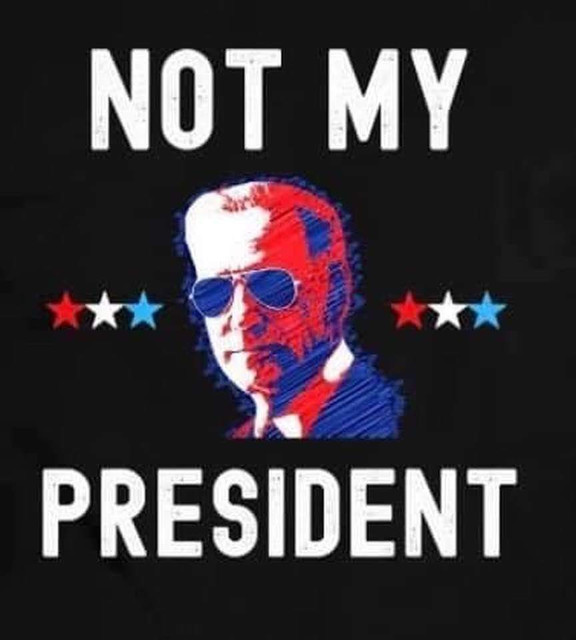