Hudson's Bay to resurrect Zellers
Relaunched discount retailer to be 'digital-first,' tapping into the nostalgia of the brand

Canadian department store Zellers hopes to make a comeback next year, a decade after the discount chain shuttered most of its locations., brand owner Hudson’s Bay Co. said Wednesday.


Zellers will debut a new e-commerce website and expand its brick-and-mortar footprint within select Hudson’s Bay department stores across the country in early 2023, HBC said.

The relaunched discount retailer will offer “a digital-first shopping journey that taps into the nostalgia of the brand,” the company said.


“We know how special Zellers is in the hearts and minds of people in Canada,” said Adam Powell, Zellers’ chief business officer. “Zellers is a brand deeply rooted in the Canadian experience.”

The return of Zellers comes as soaring inflation drives consumers to discount retailers in search of lower prices and fierce competition from existing stores like Walmart, Dollarama and Giant Tiger.

Reviving the brand when people are looking for ways to save money could help Zellers capture market share in part through “the illusion of more competition,” said Vass Bednar, executive director of the Master of Public Policy in Digital Society at McMaster University.


“We’re in this inflationary period and people are more price conscious than ever before,” she said. “Shoppers who remember the Zellers brand will associate it with saving money.”

The planned resurrection of Zellers also comes amid an ongoing lawsuit over a Quebec family’s use of the Zellers brand.

In a statement of claim filed last fall, HBC accused the Moniz family of trademark infringement, depreciation of goodwill and so-called passing off — the deceptive marketing or misrepresentation of goods.

Retail analyst Bruce Winder said the reintroduction of Zellers likely stems in part from the lawsuit.


“It’s most likely related to the legal issue with the trademarks,” he said. “For Zellers to really say, ‘This is ours,’ they have to show that they’re using it.”

Zellers will face an uphill battle from entrenched competitors in the discount retail marketplace, he said.

“It could be a niche opportunity and I hope it works, but I just don’t see it coming back successfully en masse.”

The Zellers department store was founded in 1931 and acquired by HBC in 1978.

It operated as the discount division of its flagship Hudson’s Bay department stores, with the slogan “Where the lowest price is the law.”

The store hit its peak of about 350 locations in the late 1990s before losing ground to big box competitors such as Walmart.

In 2011, HBC announced plans to sell the majority of its remaining Zellers leases to Target Corp., closing most stores by 2013.

The retailer kept a handful of Zellers locations open as liquidation outlets until 2020. 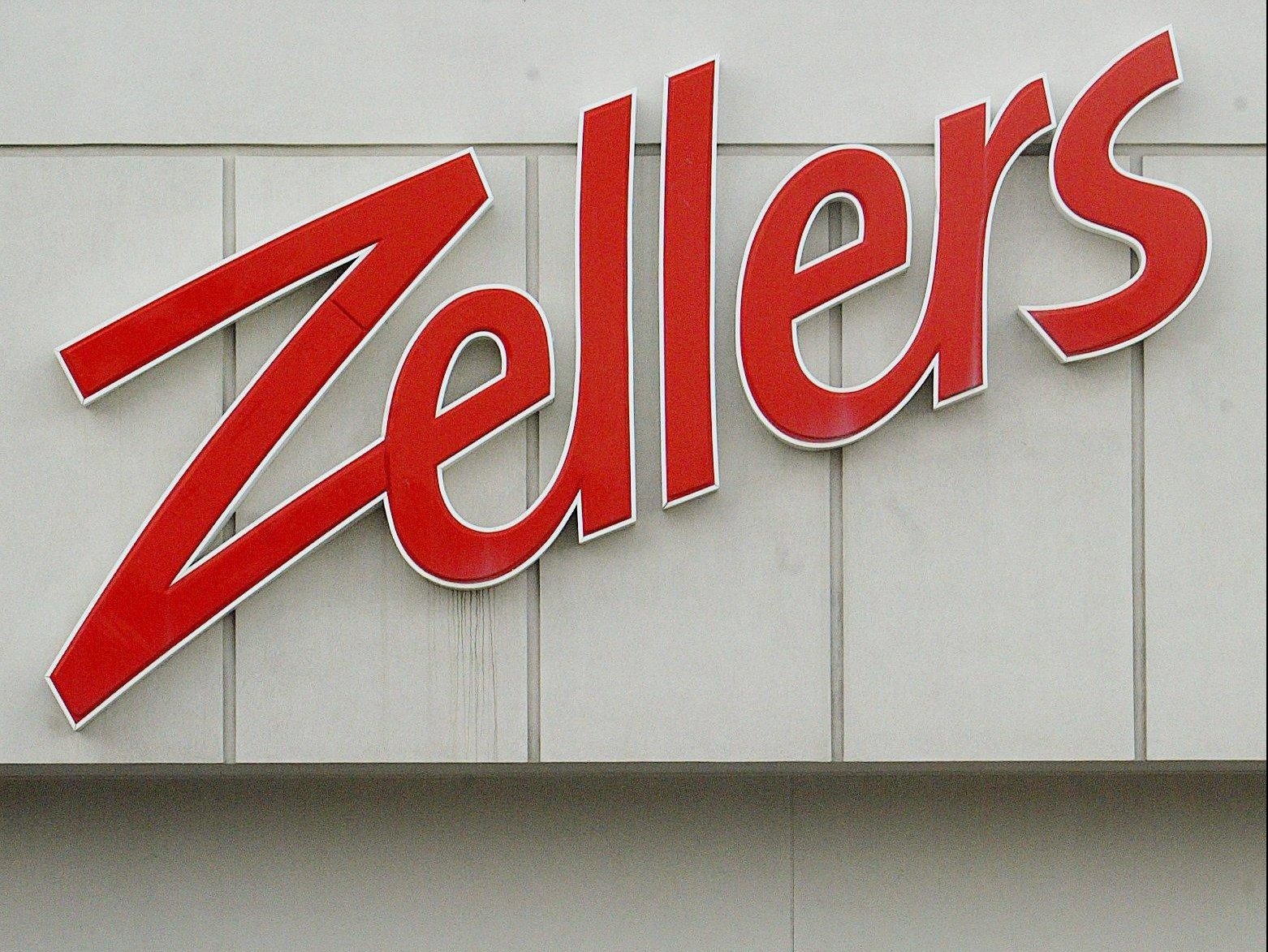 Canadian department store Zellers hopes to make a comeback next year, a decade after the discount chain shuttered most of its locations.

Ugh. I thought we were done with that shit store.

Well obviously it won't be much like the old zellers, they're just using that name for brand recognition. Brick and mortar stores, especially 'discount' ones, are hard to make profitable. And with WalMart already dominating the low cost brick and mortar they'd have a heck of an uphill battle.

We'll see what they come up with. I actually always liked my local zellers back in the day, but they're not going to win in today's world with that kind of model.

Zellers was the worst. Selling refurbed electronics as brand new. Hell, even taking returned merchandise that's clearly broken and putting it right back on the shelf.
Having to constantly remind the checkout person that such and such is on sale because the managers wouldn't program the sale prices into the point of sale system. Got to the point where I'd take the sale sign from the product display(s) with me to the checkout.

Worst run stores I ever had the misfortune to shop at.
Reactions: Serryah

Jinentonix said:
Zellers was the worst. Selling refurbed electronics as brand new. Hell, even taking returned merchandise that's clearly broken and putting it right back on the shelf.
Having to constantly remind the checkout person that such and such is on sale because the managers wouldn't program the sale prices into the point of sale system. Got to the point where I'd take the sale sign from the product display(s) with me to the checkout.

Worst run stores I ever had the misfortune to shop at.
Click to expand...

Zellers was a good Canadian store in it's time. They just couldn't compete with Walmarts buying power.
I think the Bay is just going nostalgia with this hoping to drum up some business.. I don't know that there are more than a few Bay left stores to put them in.

Google....Hudson's Bay operates a network of 84 department stores in Canada as well as online marketplace TheBay.com

The resurrection of Zeller’s by Hudson’s Bay next year is a smart play by the former retail powerhouse, says University of Guelph department of marketing and consumer studies associate professor Dr. Tanya Mark.


Hudson’s Bay has owned the Zellers brand since 1978 and will debut an e-commerce Zellers website and also place brick-and-mortar locations within some Hudson’s Bay department stores across Canada.

Following millions of dollars in quarterly losses, HBC, which also owns Saks Fifth Avenue and Saks OFF 5TH, went private in a $1.11-billion cash deal in March of 2020.

“Hudson’s Bay, like many retailers, is struggling to compete,” says Mark a professor at the Gordon S. Lang School of Business and Economics, where she studies customer experience, customer management and marketing strategy in the Department of Marketing and Consumer Studies. Mark also creates models to analyze how marketing activities and customer behaviour affect the allocation of marketing resources, the university says in a bio.


“They need to attract and retain customers to remain successful.”

Diversifying — such as going upscale with Saks and in the discount realm with Zellers — could help there. Mark also noted HBC has recently partnered with Mountain Equipment Co-op (MEC stores will open in three Bay stores this fall).

Mark believes the return of Zellers will bring in new customers and “increase the value of the shopping basket for those who already shop at The Bay.”

That said, kingpins like Walmart and Amazon helped drive Zellers out of Canada in the first place, so, Mark cautions, to avoid that happening again and even to HBC itself, “It’s essential for The Bay to improve (the online) component of their business to remain competitive, especially post-pandemic.”

HBC has said the Zellers return will be a “digital-first shopping journey.”

The resurrection of Zeller's by Hudson's Bay next year is a smart play, says University of Guelph professor Dr. Tanya Mark.

how are they going to be more convenient online than amazon, or better priced than walmart - and why would anyone go to their site?

I just don't see this being particularly competitive.
You must log in or register to reply here.
Top Bottom