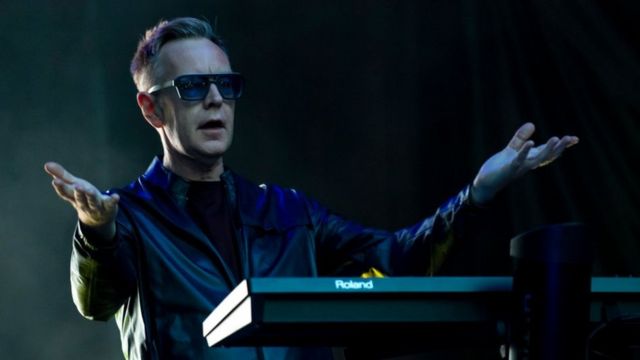 The band said they were "shocked and filled with overwhelming sadness with the untimely passing of our dear friend, family member, and bandmate".

The statement went on to say that the keyboard player had a "heart of gold" and their "hearts are with his family".

Fletcher, who was 60, was a founding member of the band which found success with their dark electronic sound with hits including Personal Jesus
.
Depeche Mode had chart success in the 1980s and 1990s with singles including New Life, Enjoy the Silence and Just Can't Get Enough. 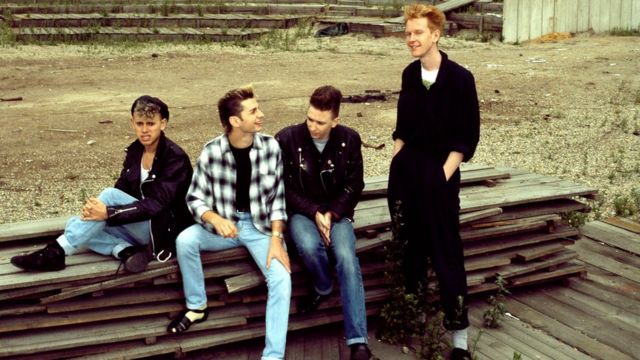 The group was founded in Basildon, Essex, in 1980 and was inducted into the Rock and Roll Hall of Fame two years ago.

In a statement posted on social media, the band said: "Fletch had a true heart of gold and was always there when you needed support, a lively conversation, a good laugh or a cold pint."

Fletcher, who was born in Nottingham, remained with the band throughout its four-decade history, which included two number one albums, Ultra and Songs of Faith and Devotion.

His last studio album with the band was 2017's Spirit, their 14th, which reached number five in the UK albums chart.

He leaves behind wife Grainne, to whom he was married for almost 30 years, and two children, Megan and Joe. 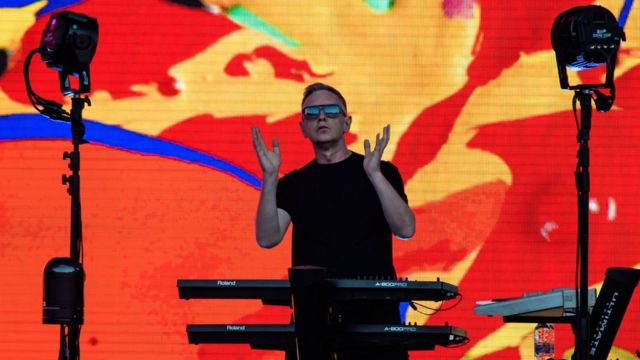 Andy Fletcher was a founding member of the band

"I knew Andy and considered him a friend. We crossed many of the same pathways as younger men," he tweeted.

In a post on Facebook, synth-pop duo Pet Shop Boys said: "Fletch was a warm, friendly and funny person who loved electronic music and could also give sensible advice about the music business."

Sister Bliss, from electronic band Faithless, described Fletcher as a "keyboard warrior" and tweeted that he was "gone way too soon". 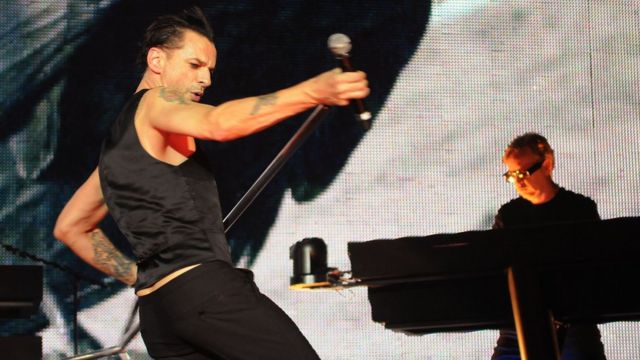 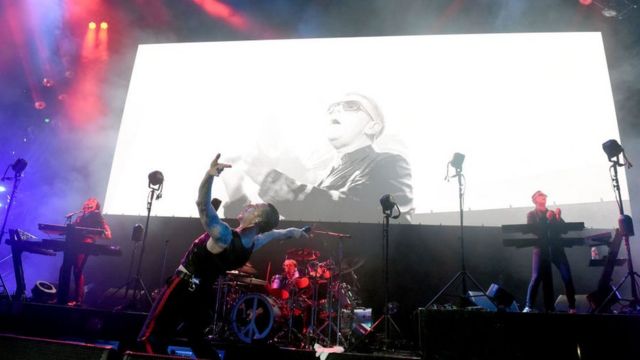 A picture of Andy Fletcher is projected on a big screen as Depeche Mode perform in Anaheim, California 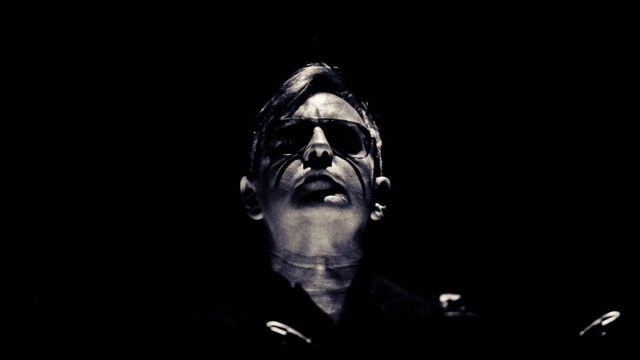 Andy Fletcher performing in Rome in 2013 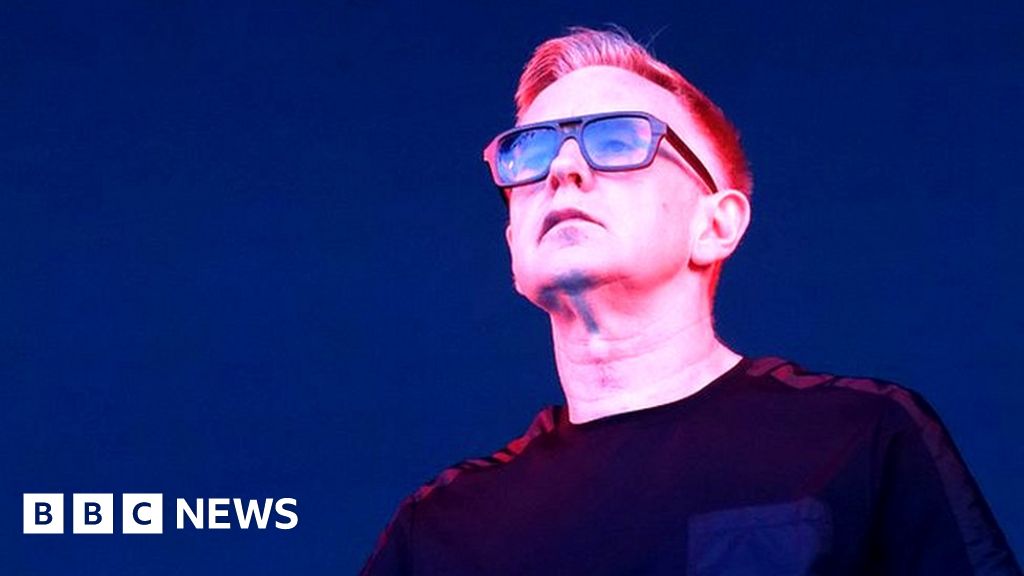 The band say they are "shocked and filled with overwhelming sadness" in a statement on social media.

Unusual for a 60 year old person to die of "natural causes." Seems to be a lot of that happening these days.
Reactions: Blackleaf

Decapoda said:
Unusual for a 60 year old person to die of "natural causes." Seems to be a lot of that happening these days.
Click to expand...

Not fond of the press lying, however good its intentions, but is it really anybody's business what the cause of death was?

Tecumsehsbones said:
Yep, it's the "cleaning his gun" of the 21st century.

Not fond of the press lying, however good its intentions, but is it really anybody's business what the cause of death was?
Click to expand...

The article states that Fletcher was one of the electro band's keyboard players. But he wasn't really. Musically, he did almost nothing. He did the odd little sound effect and that was it. It seems as though his main contribution to the band was the business and management side of it but the band had him as an actual member. He's also the guy who forced one of the main keyboardists, Alan Wilder, out. Keyboardist Vince Clarke left the band to form Yazoo (with Alison Moyet) and then Erasure (with Andy Bell), stating that their music was too dark for his tastes, so now Fletcher has gone the band - the most successful electronic band ever - is now a duo consisting of vocalist Dave Gahan and keyboardist Martin Gore.
You must log in or register to reply here.
Top Bottom