Blue checkmarks and Democrats took to Twitter on Thursday to condemn a call for violence against Gov. Andrew Cuomo and the people in his administration. The quote in question, however, was actually a call to violence against former President Donald Trump and his supporters from U.S. Rep. Maxine Waters, D-Calif., that a Twitter troll account called “Cuomo Watch” satirically modified to say “Cuomo.”
"‘If you see anybody from the Cuomo Administration in a restaurant, in a department store, at a gasoline station, you get out and you create a crowd. And you push back on them. And you tell them they’re not welcome anymore, anywhere.’ -Maxine CuomoWatch,” the tweet reads.

Soon after the tweet was shared, prominent New York politicians, blue checkmarks, and Democrats in other states took to Twitter to condemn the call to action.
“This is appalling and dangerous. Encouraging violence must never be tolerated. Shame on whoever is behind this kind of garbage,” the speaker of the New York State Assembly wrote.

"This is beyond outrageous,” a state senator added in her retweet. “Two weeks ago we saw what happened when arsonists throw gas around. Twitter should ban this dude now!”

"This is dangerous, reprehensible and has no place in any public discussion. Oh, and spare me the ‘someone else did it too’ excuse. Someone else saying a variation of this doesn’t change the fact that this is seeking to incite violence against a public official and their staff,” another assemblyman shared.

“@CuomoWatch We will not tolerate threats against public officials by radical extremists in this city or state. There is no room for violence or targeting against anyone, especially public servants. Not after what happened in D.C. I will be alerting appropriate authorities,” the borough president of Manhattan tweeted.

U.S. Rep. Ritchie Torres, D-N.Y., even spoke out, saying he was “appalled” by the call to action after living through the “insurrection against the US Congress.”
“We must all denounce in no uncertain terms any attempt at inciting political violence,” he shared in a now-deleted tweet.

When confronted about the legitimacy of the tweet and the true source of the quote, the legislators either deleted their tweets or attempted to defend their double-standard on political violence.
“I see what they did,” wrote state Sen. Diane Savino, “but that was then and this is now, and 4 years of Trump has led to words becoming weapons. We can’t just ignore them anymore, people take them as a call to violent actions.”(what a f*cking piece of clueless hypocritical shit)

Cuomo’s office did not respond to The Federalist’s request for clarification on whether they still condemn the comments now that they know who originally made them. Instead, in his press conference on Friday, Cuomo blamed the internet and the troll who created the post.
“When you see the ugliness being fomented for selfish political reasons, everyone should condemn it. … We all know who spreads the ugliness on the Internet,” Cuomo says. (Yep, Maxine Waters and the Democraps)
Many Democrats have a history of calling for violence against Trump and his supporters including Cuomo, who recently said that he “would’ve decked” Trump if he weren’t a governor. (Kind'a ironic considering his previous comment)

The outrage over the modified quote also follows a report from the New York attorney general’s office that found that Cuomo and his administration lied about the number of COVID-19 deaths in nursing homes following his policy that sent infected patients into care facilities during the pandemic.


The Demoraps are truly the party of half-witted morons. Expertly trolled by the words of one of their very own.
Reactions: taxme, taxslave, Decapoda and 4 others

The suspect also died at some point during the standoff in which he barricaded himself inside a home, said FBI Miami Special Agent Michael D. Leverock.

Two of the wounded agents were taken to hospitals to be treated and were in stable condition, Leverock said, adding that the names of the deceased agents will not be released immediately. The suspect’s name also was not released.

The agents had arrived to serve a federal search warrant in connection with a case involving violent crimes against children, Leverock said. 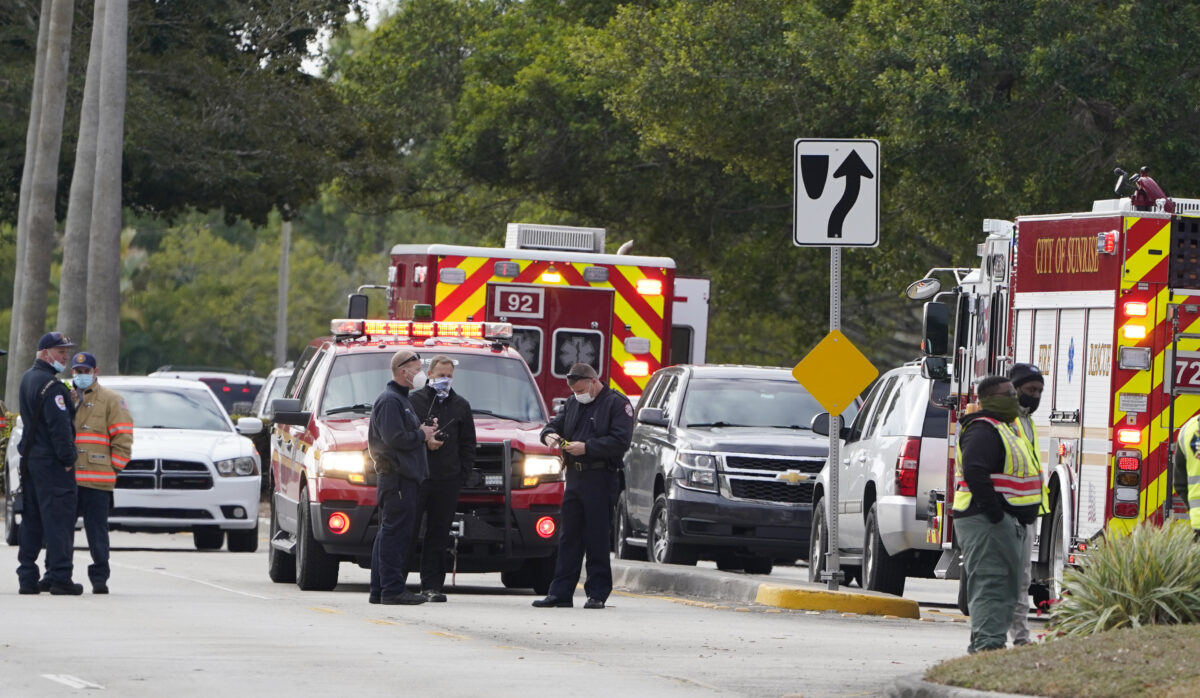 One more of those terrorist bidenite child sniffers, or a beardie in the little girls room?
Reactions: Twin_Moose 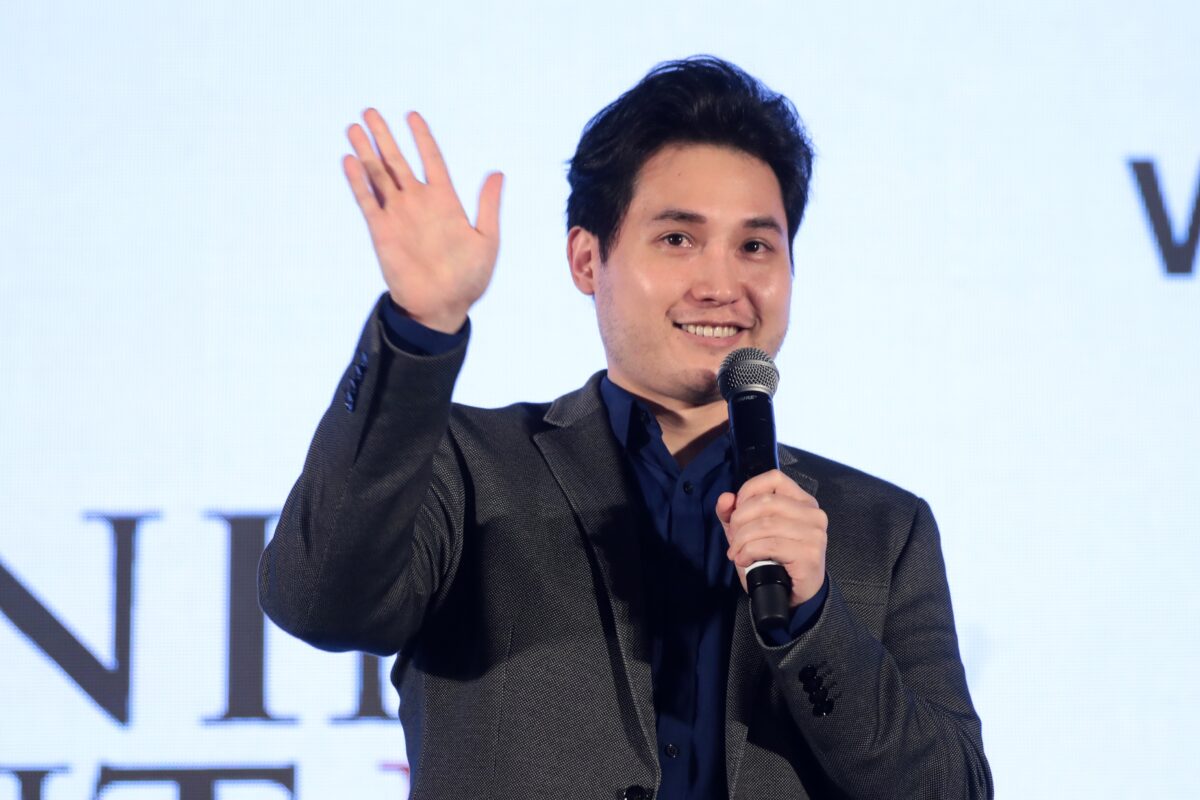 Note: If you're having trouble viewing the video above, please click here. “In their own words, for their ...

They DID rise up and then Democrats got all f*cking whiny about a cop getting shot. Go figure.
Reactions: petros, Twin_Moose and Danbones

Gee, bombs are more of an antifa kind of thing 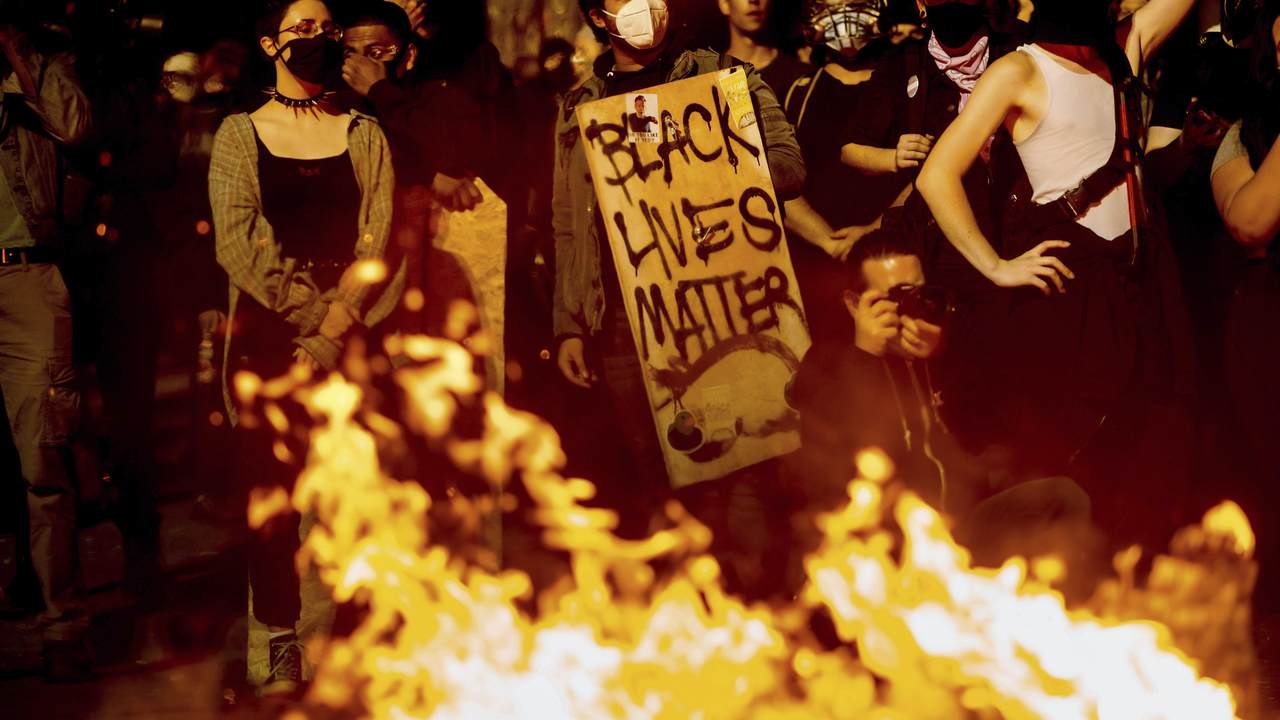 During the virtual Democrat National Convention this week, Democrats openly embraced the Black Lives Matter movement. Massachusetts Senator Elizabeth Warren sent a subtle message in the background of her speech

Maybe they should just hire smarter ones so the next time they make bombs, they make timers that work.
Reactions: Twin_Moose

Tit for Tat now in play

“The House is set to consider a measure this week that calls for Taylor Greene, a controversial first-term lawmaker known for his support of the QAnon conspiracy theory, from her assignment on the Education and Labor Committee,” Fox News reported. “A proposed GOP-backed amendment to that measure calls for Omar, frequently identified as a member of the ‘Squad’ of progressive Democrats, to be removed from her committee assignments.”
Reactions: taxslave, Danbones and petros

Candidates for federal office can legally reimburse themselves for miles driven in personal vehicles using the Internal Revenue Service’s mileage rate, which was 57.5 cents per mile for 2020. The Republican congresswoman from western Colorado wrote two checks totaling $22,259 from her campaign coffers for mileage between January and mid-November.

To justify those reimbursements, Boebert would have had to drive 38,712 miles while campaigning, despite having no publicly advertised campaign events in March, April or July, and only one in May. Furthermore, because the reimbursements came in two payments — a modest $1,060 at the end of March and $21,200 on Nov. 11 — Boebert would have had to drive 36,870 miles in just over seven months between April 1 and Nov. 11 to justify the second payment.

Sadly this isn't restricted to any one political persuasion. The whole concept of "public service" seems to have grown to mean "easy money" for far too many.
Reactions: taxslave, Ron in Regina and Mowich

Why not lower the drinking age to 15?

That is my platform once they lower the voting age .
Reactions: Twin_Moose

It was never about me


https://twitter.com/i/web/status/1357921194712961024
Hours after The Post revealed that House Speaker Nancy Pelosi docked $5,000 each from the pay of two GOP congressmen for flouting her new metal detectors, a group of Republican pols demanded she pay the same fine for the same offense.

GOP members of the Committee on House Administration made the tit-for-tat demand Friday night, claiming Pelosi had been seen on Thursday entering the House Chamber without going through the metal detectors she herself had ordered installed after the Jan. 6 Capitol riot.

“Yesterday at approximately 9:59 a.m. multiple members observed the Speaker of the House entering the House Chamber without completing security screening,” the members wrote to the House acting sergeant in arms.

“We are demanding she face the same fines as every other member of Congress,” the GOP members of the committee tweeted Friday night, along with a copy of the letter.

Earlier Friday, The Post reported that Reps. Louie Gohmert (R-Texas) and Andrew Clyde (R-Ga.) were the first House members hit with the dramatic fine, which is taken directly from their $174,000 salaries.

Gohmert said he will appeal.

He said that he usually complies with the metal detectors, but didn’t on a single occasion after stepping out to use the bathroom.

“Unlike in the movie ‘The Godfather,’ there are no toilets with tanks where one could hide a gun, so my reentry onto the House floor should have been a non-issue,” Gohmert said in a statement.
Reactions: taxslave
You must log in or register to reply here.
Top Bottom