You are using an out of date browser. It may not display this or other websites correctly.
You should upgrade or use an alternative browser.
A

Socrates the Greek said:
Supporters of Canadian terror suspects arrive at court June 12, 2006 in Brampton, Ont
“There is no ambiguity on this question: If you want to [attend] our classes, if you want to integrate in Quebec society, here our values are that we want to see your face,” James said, adding that legislation to deal with similar incidents would soon be introduced. 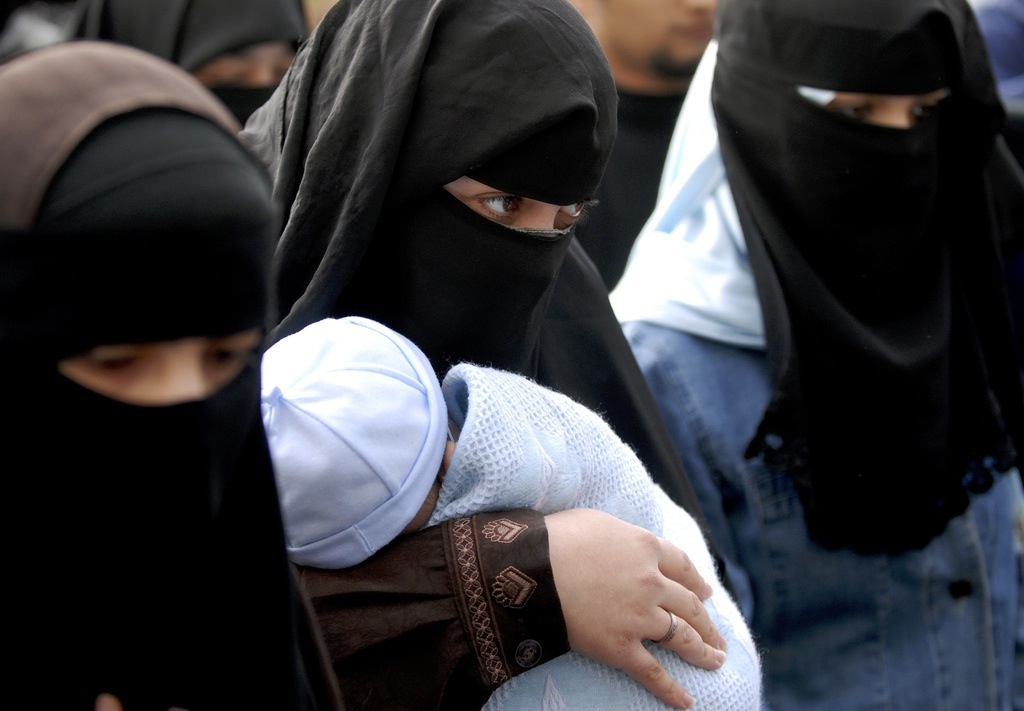 Is that a racist thing or a thing about bigotry? I see guys in one of the local towns dressed in togas and skirts and stuff, too. And I can pretty much guarantee they are not Romans, Celts, Muslims, etc.
A

Praxius said:
Well if that's what they're doing, I don't see it as racist.... so long as they have the same equal rights and equal chance to change things like any other citizen can through the right processes, there's no room for complaining.

The moment someone breaks the law and justifies it as part of their culture, they know damn well it's against the law, thus they lost any rights to complain, culture be damned.

But, say the immigrant is doing something perfectly legal that's based on their own customs, and someone complains or tries to force them to not do that thing (when they're legally allowed to) that's where I draw the line and that person's cultural differences should be protected.
Click to expand...

Gotta love reason. I agree.
You must log in or register to reply here.
Top Bottom