Can Physics Be Too Speculative?

Saturday, July 24, 2021
Can Physics Be Too Speculative?
/ Posted by Sabine Hossenfelder /
------------
Imagination . . .
Multiverses, dark matter, string theory, fifth forces, . . .
Have physicists gone too far in their speculations?
. . . where to draw the line between science and pseudoscience.
. . . . Dark matter is an example of a research program that used to be progressive but has become degenerative.
. . . guessing a specific particle from rather unspecific observations of its gravitational pull has an infinitesimal chance of working.

Theories for the early universe or fifth forces suffer from a similar problem. They do not explain any existing observations.
Instead, they make the existing – very well working – theories more complicated without solving any problem.

Multiverse research concerns itself with postulating the existence of entities that are unobservable in principle.
This isn’t scientific and should have no place in physics. The origin of the problem seems to be that
many physicists are Platonists – they believe that their math is real, rather than just a description of reality.
But Platonism is a philosophy and shouldn’t be mistaken for science.

"The mathematical shadows on the Plato's cave wall are all we need to know about reality."
--- "Shut up and calculate"

Good scientific review
------.
Something is rotten in the state of QED
February 2020
Authors: Oliver Consa
https://vixra.org/pdf/2002.0011v1.pdf
----------.
8 Summary
---
According Feynman,
“We have found nothing wrong with the theory of quantum electrodynamics. It is, therefore,
I would say, the jewel of physics — our proudest possession.”
But this statement is nothing more than a false myth.
The reality of the QED is better reﬂected by Dyson’s description in a letter to Gabrielse in 2006:
“As one of the inventors of QED, I remember that we thought of QED in1949 as a temporary
and jerry-built structure, with mathematical inconsistencies and renormalized inﬁnities swept under the rug.
We did not expect it to last more than 10years before some more solidly built theory would replace it.
Now, 57 years have gone by and that ramshackle structure still stands.
” QED should be the quantized version of Maxwell’s laws, but it is not that at all. QED is a simple addition
to quantum mechanics that attempts to justify two experimental discrepancies in the Dirac equation:
the Lamb shift and the anomalous magnetic moment of the electron.
The reality is that QED is a bunch of fudge factors, numerology, ignored inﬁnities, hocus-pocus,
manipulated calculations, illegitimate mathematics, incomprehensible theories, hidden data,
biased experiments, miscalculations, suspicious coincidences, lies, arbitrary substitutions of inﬁnite values
and budgets of 600 million dollars to continue the game. Maybe it is time to consider alternative proposals.

It is all about grant money. If by some miricle something useful comes from playing with numbers, it is purely accidental.

HOW EINSTEIN CHANGED PARTICLE PHYSICS
/ BRIAN KOBERLEIN /
"This equation is often taken to mean that matter and energy are two sides of the same coin. . . .
One of the simplest examples of this is electron-positron annihilation. "

CREATING MATTER FROM LIGHT
If you can convert matter entirely into energy, you should be able to do the reverse.
It’s known as the Breit–Wheeler process and involves colliding two photons to create an electron-positron pair. 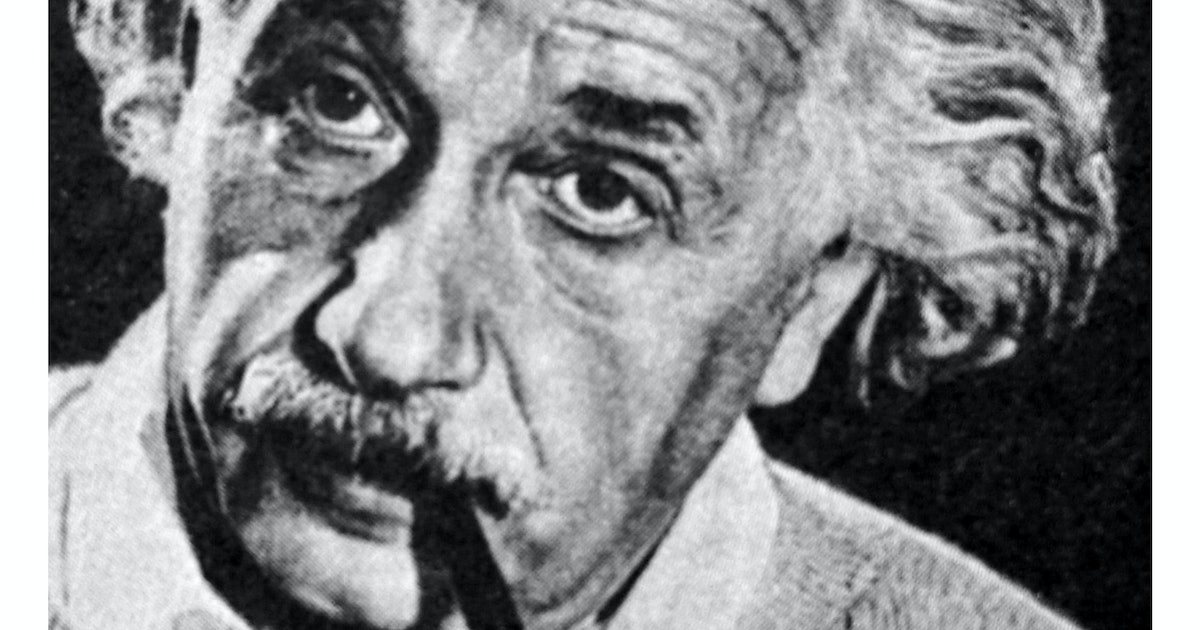 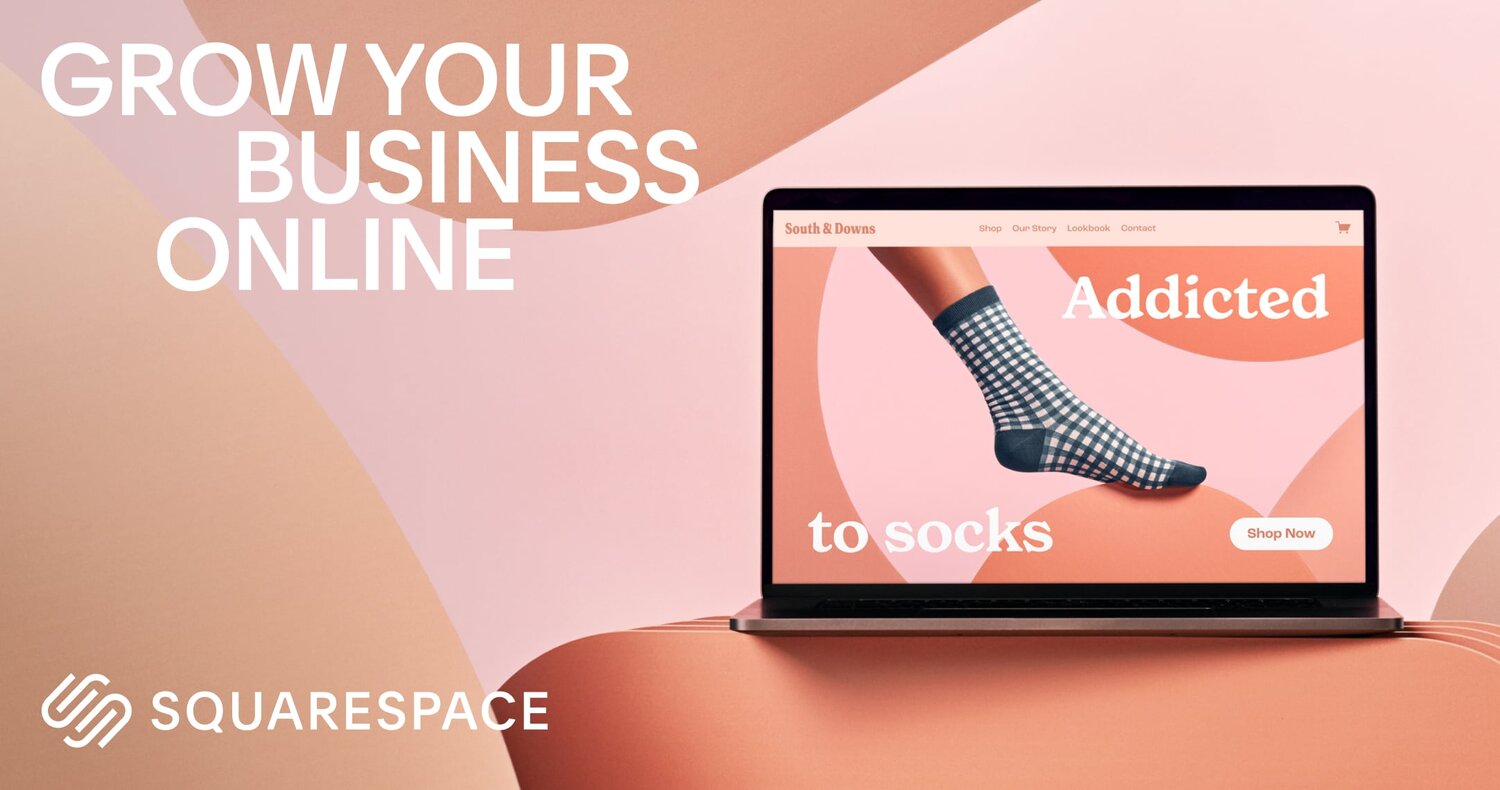 Help your website stand out with award-winning website design templates from Squarespace, fit for ecommerce, online portfolios, and more.

The Speed of Light Can Vary
E=MC², where (C²) is ''rest'' / potential and various speeds of light.
The speed of light is various because: (C²) is (C) in Michelson–Morley experiment
and (C²) is (C^4) in Einstein's General Relativity theory