Serryah said:
So... if I think this entire thing is stupid and the Libs are idiots for even proposing it and thinking it'll pass...

Not all Liberals (or any other political party supporters) are a “Group-Mind” like the Borg but what other party is trying to ram though this odiferous piece of censorship?
Reactions: Dixie Cup

Ron in Regina said:
Not all Liberals (or any other political party supporters) are a “Group-Mind” like the Borg but what other party is trying to ram though this odiferous piece of censorship?
Click to expand...

Serryah said:
So... if I think this entire thing is stupid and the Libs are idiots for even proposing it and thinking it'll pass...

I hope it doesn't pass otherwise we may as well forget about being free in any aspect of our lives. If we can't get rid of the \liberals, we really are in trouble if we're not already. This Bill cannot pass & we need to contact our legislators & tell them that they will suffer if they allow this to happen.
Reactions: taxme and Serryah

The NDP & The Liberals are the same party for all intents & purposes since long before Justin & Jagmeet came out’a the closet with their “non-coalition coalition.” They couldn’t not come out of the closet after the trucker rally thing in Ottawa because it became so evident that they had the same speech writer for the same slander and stories going into February 2022. There was no more hiding this from their parents any longer.

They’re in bed together & married until at least 2025. They’re the same! Any criticism from the NDP of the Liberals is self criticism at best & outright hypocrisy in reality. If Jagmeet & the crew of orange don’t support the liberal shenanigans then just stop freaking supporting the liberals!!!
Reactions: taxme and Dixie Cup 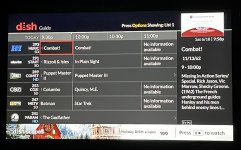 Why? Why should a non-criminal have to hid from their own government behind a VPN to watch or read the content that they wish to, or from expressing themselves in a free and open society?

If I was Funnelling funds to terrorist organizations or trading illegal human organs for weapons of mass destruction, I’d get a VPN, but I’m not. If I think Justin Trudeau is an incompetent unethical boob, I shouldn’t have the CRTC having the authority from said boob to throttling my opinion as misinformation or disinformation on a political forum, & I shouldn’t have to sound like a tinfoil hat theorist for thinking that might be a conclusion from not towing the Trudeau line of approved words and thoughts.
Reactions: taxme and petros

Non Criminal… you’re hiding your information from Criminals and the Government.. FFS 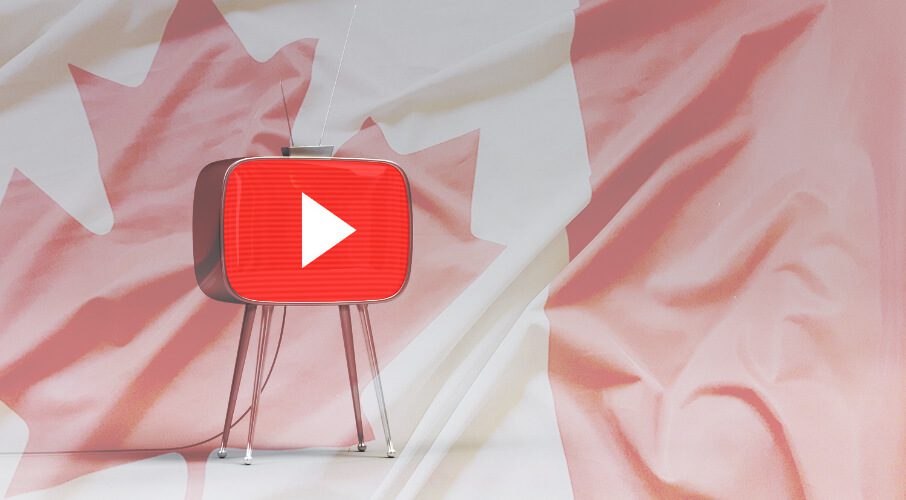 There are real democratic trade-offs to the use of this sort of regulation-making power, and more specifically the downloading of responsibility to the CRTC

This is actually a BIG problem right now. While the Fed is taking more and more autonomy from the provinces, they're also downloading more and more govt responsibility onto the courts and various organizations that are in no way accountable to the taxpaying voter. It's plausible deniability on a mass scale.
Reactions: Ron in Regina

Non-criminal….. why doesn’t the government just go after the criminals, & leave the rest of us well enough alone from their woke bullshit & intrusive intruding? That’s all a load of bullshit & I am hoping that the conservatives get in and squash this load of censoristic manure but that can’t happen until at least 2025 when Justin and Jagmeet sort’a break up until after the next federal election.
Reactions: petros

Serryah said:
Really? So the Internet should be free and accessible to any and everyone?
Click to expand...

Both Liberals and leftists have stated that internet access is a "right", so yeah, it should be free and accessible to any and everyone.
Reactions: B00Mer and petros

That kinda shit takes integrity and 100% transparency. That makes the whole thing unpossible.

Jinentonix said:
Both Liberals and leftists have stated that internet access is a "right", so yeah, it should be free and accessible to any and everyone.
Click to expand...

You can't be a Leftist without high speed.

petros said:
You can't be a Leftist without high speed.
Click to expand...

Or a frontal lobotomy.
Reactions: B00Mer and petros

Yep I use it too.
Reactions: B00Mer 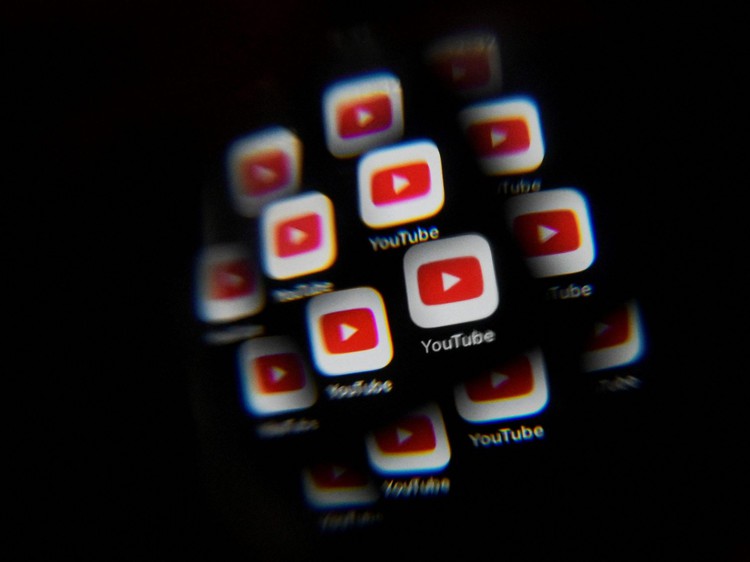 EDITORIAL: Why Bill C-11 is a problem — Toronto Sun

A new report highlights why Bill C-11 — which has been described as the Trudeau government’s online censorship bill — is so problematic. The Canadian Taxpayers Federation (CTF) has teamed with Professor Michael Geist from the University of Ottawa, an expert in broadcasting and online...

Nobody would trust a real estate agent or used car dealership with that approach, but that’s how the Trudeau government is trying to sell its plan to regulate the internet.

The government is currently trying to rush new censorship legislation through Parliament at lightning speed. Through Bill C-11, the Trudeau government plans to hand the CRTC the power to control what content Canadians are exposed to online. This includes filtering feeds on popular apps like Netflix, YouTube and TikTok.

As if that wasn’t bad enough, the government is deliberately choosing not to disclose the scope of these new regulatory powers until after the bill becomes law.

Such an approach runs roughshod over the democratic process. 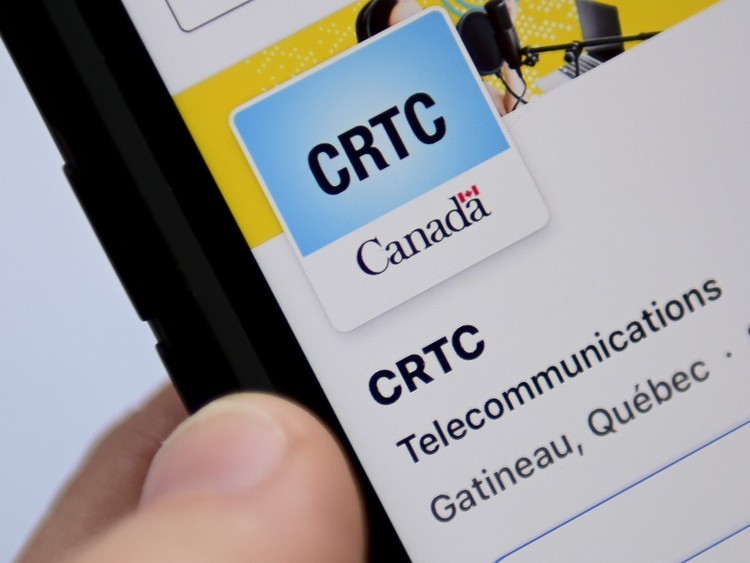 JAY GOLDBERG: The Trudeau government is on a quest for censorship — Toronto Sun

Through Bill C-11, the Trudeau government plans to hand the CRTC the power to control what content Canadians are exposed to online.

If the government wants to ram through new censorship powers, at a bare minimum we deserve to know just how aggressively the CRTC will be instructed to regulate what we see and share online.

The government can’t even get bureaucrats singing from its own hymnbook.

But Ian Scott, the chair of the CRTC, the entity that will be responsible for doing the regulation on the government’s behalf, says user generated content will be fair game.

Who should Canadians believe?
Reactions: Serryah and Dixie Cup

Tyranny.
Reactions: Dixie Cup
You must log in or register to reply here.
Top Bottom