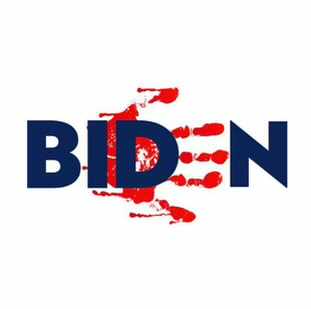 Top leadership at the Office of Naval Intelligence (ONI) informed active duty and retired service members that they cannot condemn President Joe Biden amid the chaotic — and now deadly — pullout of American troops from Afghanistan.

In an email from the ONI’s Chief of Staff, ONI members were reminded that per a Uniform Code of Military Justice and Department of Defense Directive clause they cannot disrespect senior government leadership. This includes the President, Vice President, Congress, the Secretary of Defense, and more.

Biden, building the Taliban back better 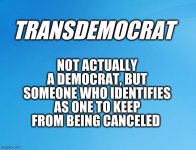 US special forces vets launch mission to get Afghan allies out amid Biden's chaotic withdrawal: Pentagon pushes on with evacuation of 8.5K despite threat of ANOTHER ISIS attack after suicide bomber killed 13 American troops and 170 other people​

At least one White House visitor was also bitten around that time. Meanwhile, the White House has only publicly acknowledged one biting incident.

Jen Psaki was asked on Friday if reporters couldn’t get honest information on minor stories like the one involving Major, why should they have faith in the administration’s account of larger issues. However, the question was brushed off.

“He has been receiving additional training, as well as spending some time in Delaware where the environment is more familiar to him and he is more comfortable,” claimed Psaki. “I don’t have anymore specifics, but I think that speaks to where Major is located to be fully transparent in your ongoing interest in the dog.”

Major was taken back to Delaware in March in what was described as a previously planned trip, however, the emails indicated it was due to the attacks. Judicial Watch President, Tom Fitton, said it’s disturbing to see a White House cover up injuries to personnel by the Biden family pet.....More
Reactions: B00Mer 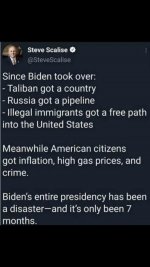 Some idiots on this forum would suck Biden's dick if they had a chance
Reactions: 55Mercury, Dixie Cup and Twin_Moose 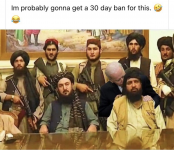 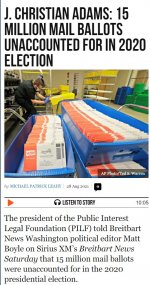 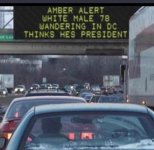 Obama lost an embassy. Biden lost an embassy. Say what you want about Trump but when ol' Salami went after the embassy in Iraq he got turned into a grease spot. No innocents killed at all.
Reactions: Dixie Cup, Twin_Moose, 55Mercury and 2 others

The incompetence is incredible by the Biden Administration and it seems they want to ensure the destruction of the U.S. When this happens, look out Canada! We're not going to be exempt by what's happening there as it's already happening here under the Trudeau Administration.
Reactions: Twin_Moose and 55Mercury

According to the State Department they "de-militarized" the equipment that was left. Ya, sure they did.
Reactions: B00Mer, Jinentonix and Twin_Moose
You must log in or register to reply here.
Top Bottom