Yet Another Country in Shit with the Russians 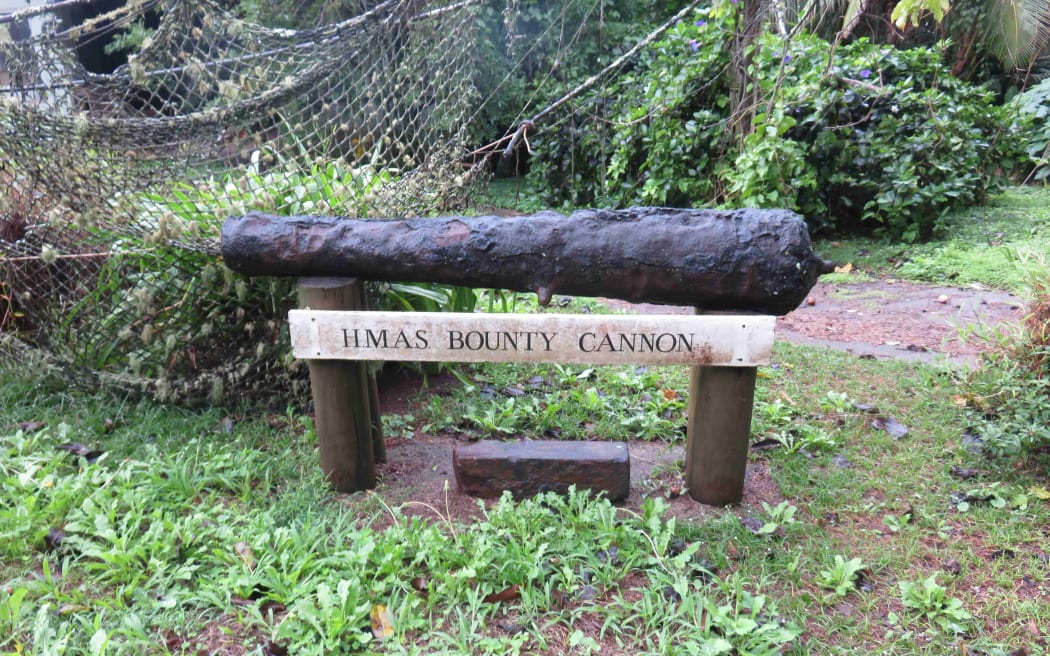 One of the HMS Bounty guns on display on Pitcairn Island

On the one hand is an island group with a population of less than 50. On the other a superpower with more than 140 million people. But according to Moscow, the Pitcairn Islands are no longer its friend.

The Pitcairns have just been sanctioned by the Russian government.

According to the Russian news agency Tass, Russia has put the tiny British territory on its unfriendly countries list.

The US-based Pitcairn Islands Study Center says it is one of 11 small British territories Russia has just added to its sanctions list.

The islands, which are to the east of French Polynesia, are a British overseas territory administered from New Zealand.

"Being 10,168 miles away from Moscow, and not having had any Russian delegation visiting our island for who knows how long, if ever, one wonders how they know we are unfriendly," a Pitcairn islander told the Study Center.

"I can't help wondering what we've done to tick off the megalomaniacal pathetic boy-man this time," said another referring to President Vladimir Putin.

It is a consequence of the United Kingdom being one of the most significant names on Russia's Unfriendly Countries list.

The latest list adds to three other British territories - Anguilla, the British Virgin Islands and Gibraltar.

The Federated States of Micronesia and New Zealand are also on the list.

The difference in size of the two countries is vast - Russia has 6.6 million square miles of land, compared to Pitcairn's 2 square miles.

Sure they've only got 50 people, but based on analysis of russia's military efforts in the Ukraine it's reasonable for russia to be concerned that the Pitcairnese could take 'em.
Reactions: Dixie Cup and Jinentonix

The_Foxer said:
Sure they've only got 50 people, but based on analysis of russia's military efforts in the Ukraine it's reasonable for russia to be concerned that the Pitcairnese could take 'em.
Click to expand...

They do have a cannon.
Reactions: Dixie Cup and The_Foxer
You must log in or register to reply here.
Top Bottom