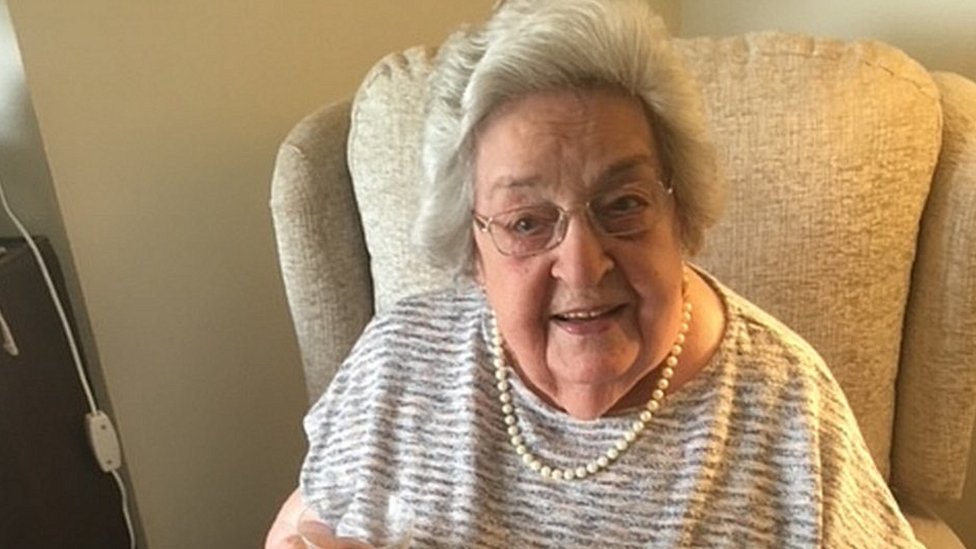 Eleanor Wadsworth was a civilian pilot with the Air Transport Auxiliary

One of the last surviving "Spitfire Women", who ferried aircraft to the front line in World War Two, has died.

Eleanor Wadsworth, who was 103, was part of the Air Transport Auxiliary (ATA), a civilian service that transported fighter aircraft and crew.

The ATA Association said she was among 165 women who flew without radios or instrument flying instructions.

Mrs Wadsworth, who lived in Bury St Edmunds, Suffolk, died in December after a month of illness. 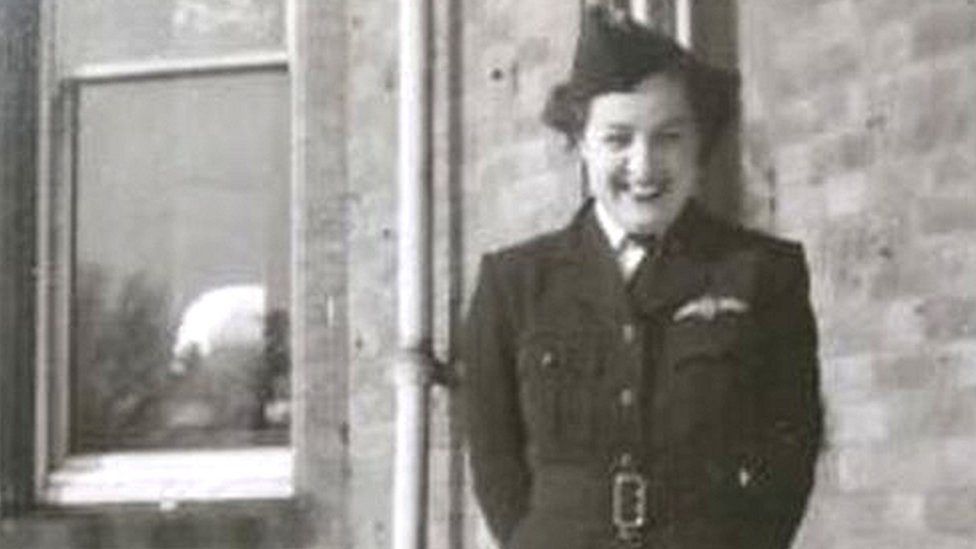 Mrs Wadsworth, who was born in Nottingham, joined the ATA in 1943 after seeing an advertisement for female pilots and was one of the first six successful candidates to be accepted with no or little previous flying experience, historian Sally McGlone said.

In 2020, the former pilot told her housing association's in-house magazine that she had been "looking for a new challenge" when she joined the service.

"The thought of learning to fly for free was a great incentive [so] I put my name down and didn't think much about it," she said.

She added that she had enjoyed flying Spitfires the most, which she did 132 times.

"It was a beautiful aircraft, great to handle," she said. 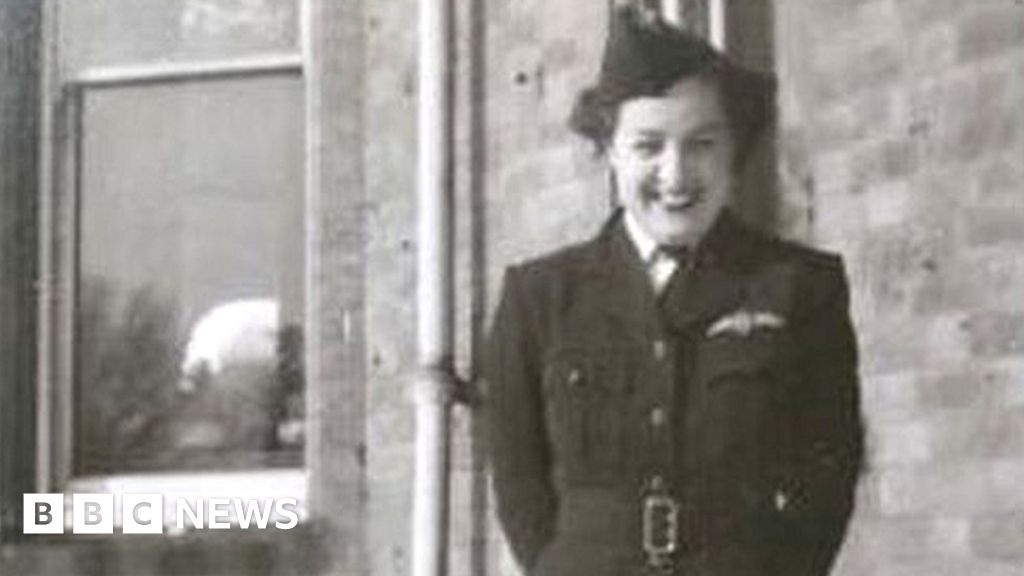 Eleanor Wadsworth flew hundreds of aircraft, including Spitfires and Hurricanes, to the front line in WW2.
www.bbc.co.uk
Reactions: Danbones

Ballsie Gal, to say the least, eh?
Reactions: Blackleaf
You must log in or register to reply here.
Top Bottom