One of three Minneapolis policemen who watched fellow officer Derek Chauvin kill George Floyd by kneeling on his neck pleaded guilty to aiding and abetting manslaughter in the 2020 case, which triggered a wave of protests over racial injustice.


Chauvin, who is white, was sentenced to 22-1/2 years in prison last year after his conviction on charges of murdering Floyd, a Black man suspected of passing a counterfeit bill.

By entering the plea on Wednesday, now-former officer Thomas Lane avoided an upcoming trial on the more serious charge of aiding and abetting second-degree murder. He agreed to a sentence of three years in prison, the Minneapolis Star Tribune reported. A sentencing hearing has yet to be scheduled.

The two other former officers involved in George Floyd’s arrest, Tou Thao and J. Alexander Kueng, are scheduled to face trial in June on both of state charges, according to online Hennepin County Court records.

“His acknowledgment he did something wrong is an important step toward healing the wounds of the Floyd family, our community and the nation,” Minnesota Attorney General Keith Ellison said in a statement.

In February, Lane, Thao and Kueng were convicted on federal charges of depriving Floyd of his civil rights by failing to give aid to him when he showed signs of distress while pinned under Chauvin’s knee for more than nine minutes.

Floyd’s killing sparked protests in cities around the world against police brutality and racism. 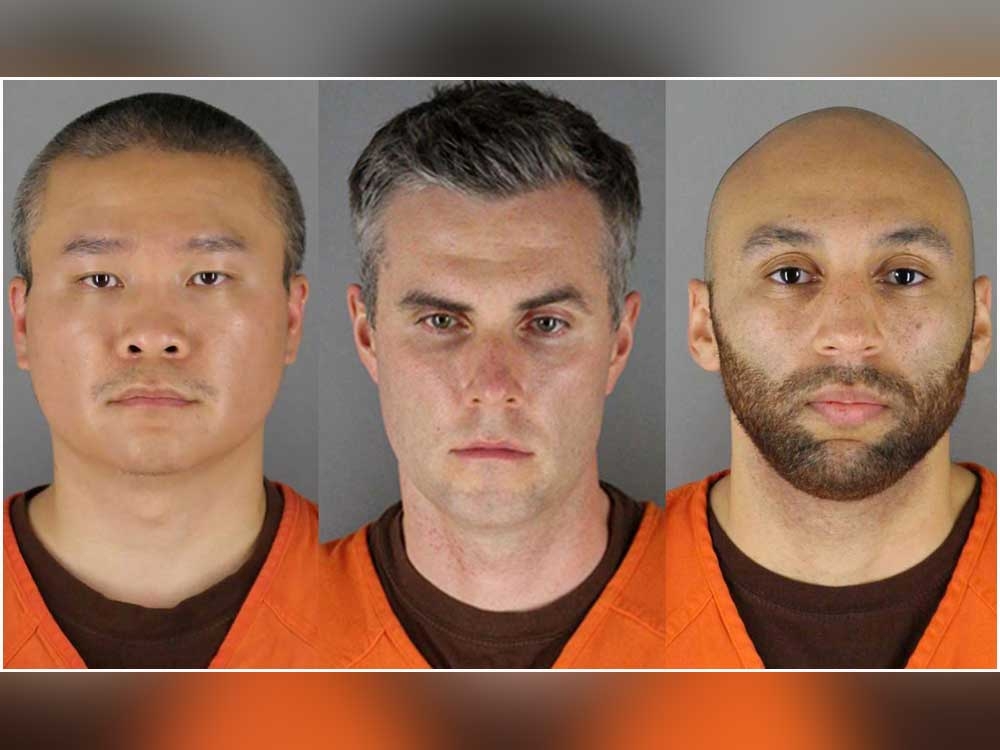 Hopefully as dead as George Floyd.. but

The plea for George Floyd has already gone down but the BLM movement is still up and running. The only time I hear his name ever being brought up is by people who want to provoke the BLM people.

CHICAGO — A Chicago police officer accused of dragging a Black woman from a car by her hair and kneeling on her back and neck during a period of protests and unrest following George Floyd’s killing should be fired, the head of the police department told a civilian oversight board.


Superintendent David Brown filed disciplinary charges this month against Officer David Laskus and recommended he be fired to the Chicago Police Board, which will decide the issue.

The police union didn’t immediately reply to a message Thursday seeking the name of Laskus’ lawyer.

Brown charged Laskus with violating various department rules, including mistreating and engaging in any unjustified verbal or physical altercation with a person, according to police board records.

Mia Wright was a passenger in a car that arrived at the Brickyard Mall on May 31, 2020, during a weekend of protests and unrest, including looting, after the killing of Floyd, who was Black, by a white police officer in Minneapolis.

A federal civil right lawsuit Wright and four relatives filed states that they drove to the mall to go shopping and didn’t realize it was closed due to the unrest. The suit alleges that police officers suddenly surrounded their car, broke the windows with their batons and pulled Wright out by her hair.

Wright says she was left blind in one eye by flying glass caused by the officers breaking the car windows.

Officers said they thought some members of Wright’s group were attempting to break into a store at the mall to steal goods, city lawyer Caroline Fronczak has said.

The City Council in March approved a $1.675 million settlement with Wright and the four others who were with her that day. 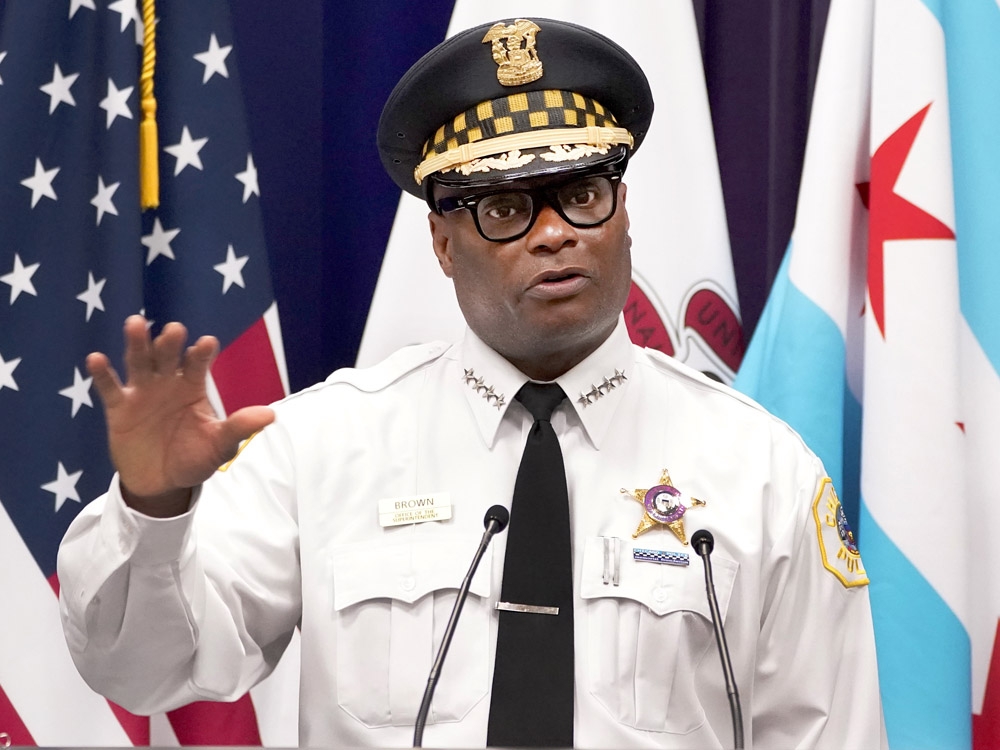